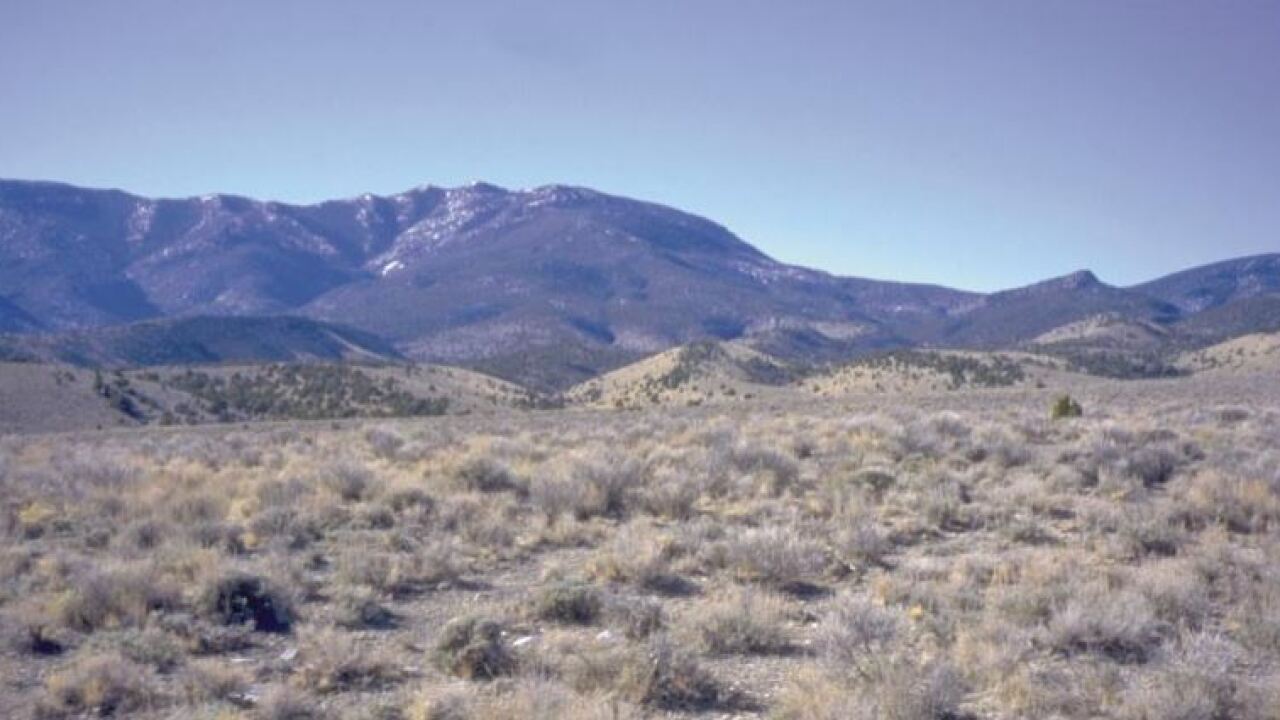 FILLMORE, Utah – A new wildfire is burning in the Swasey Mountain Wilderness Study Area in a remote section of west central Utah.

The Swasey Fire was started by lightning on Saturday, September 7.

The Swasey Mountain WSA is in northwestern Millard County, approximately 35 miles west of Delta, and is managed by the Fillmore Field Office of the Bureau of Land Management.

Due to the remoteness of the fire, lack of roads into the area, and the steep terrain, the BLM will not be assigning resources to the scene of fire. Fire management efforts are focused on using natural and existing barriers, and indirect tactics to reduce exposure of firefighting personnel to extreme terrain.

The fire is currently less than one acre in size and is not threatening resources. There has been minimal fire activity and a series of rain showers has inhibited perimeter growth.

Containment is currently at 0% but will be monitored regularly until the fire is placed into control status.