How to make kabobs with tri-tip, including an amazing life hack! 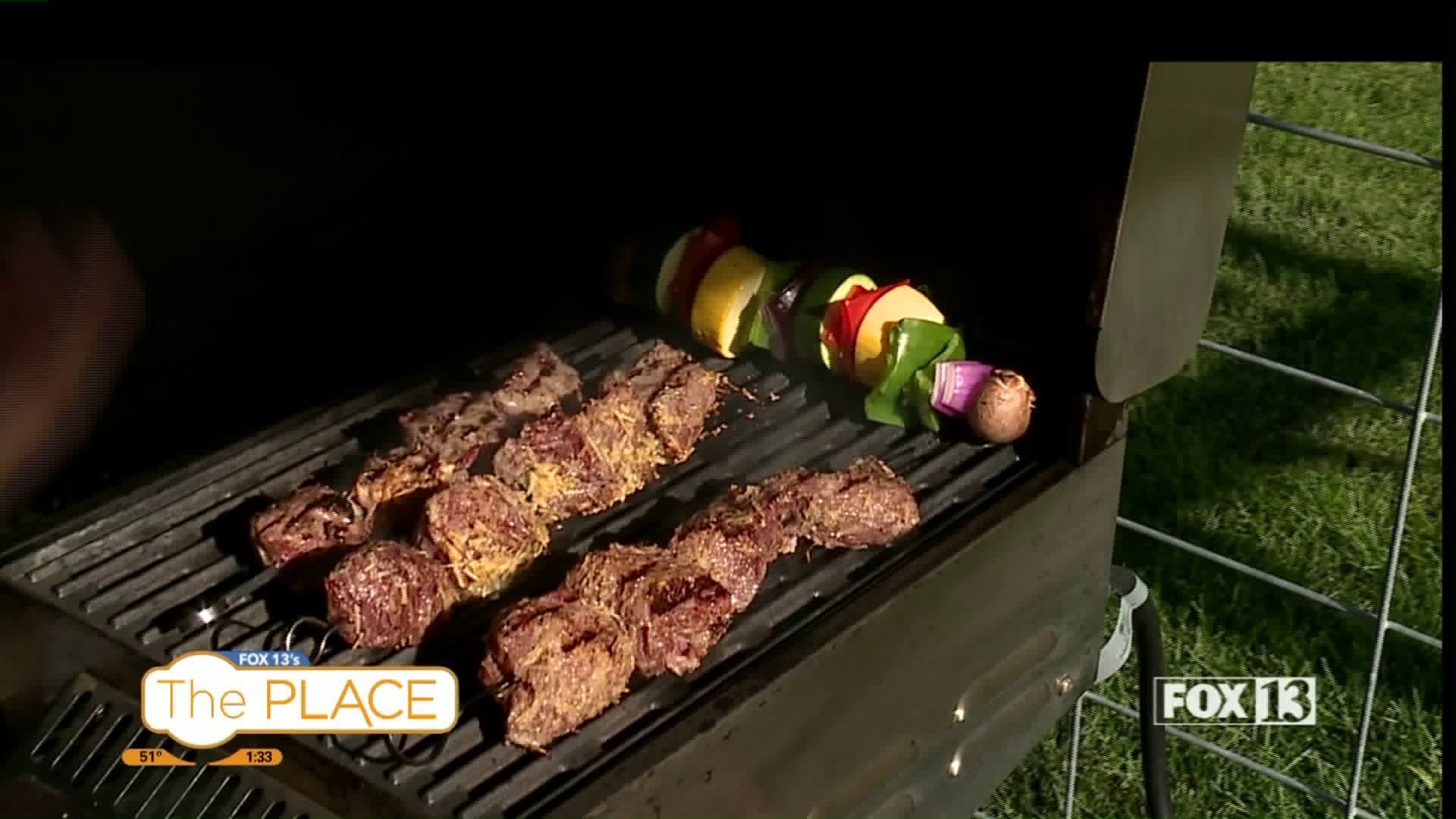 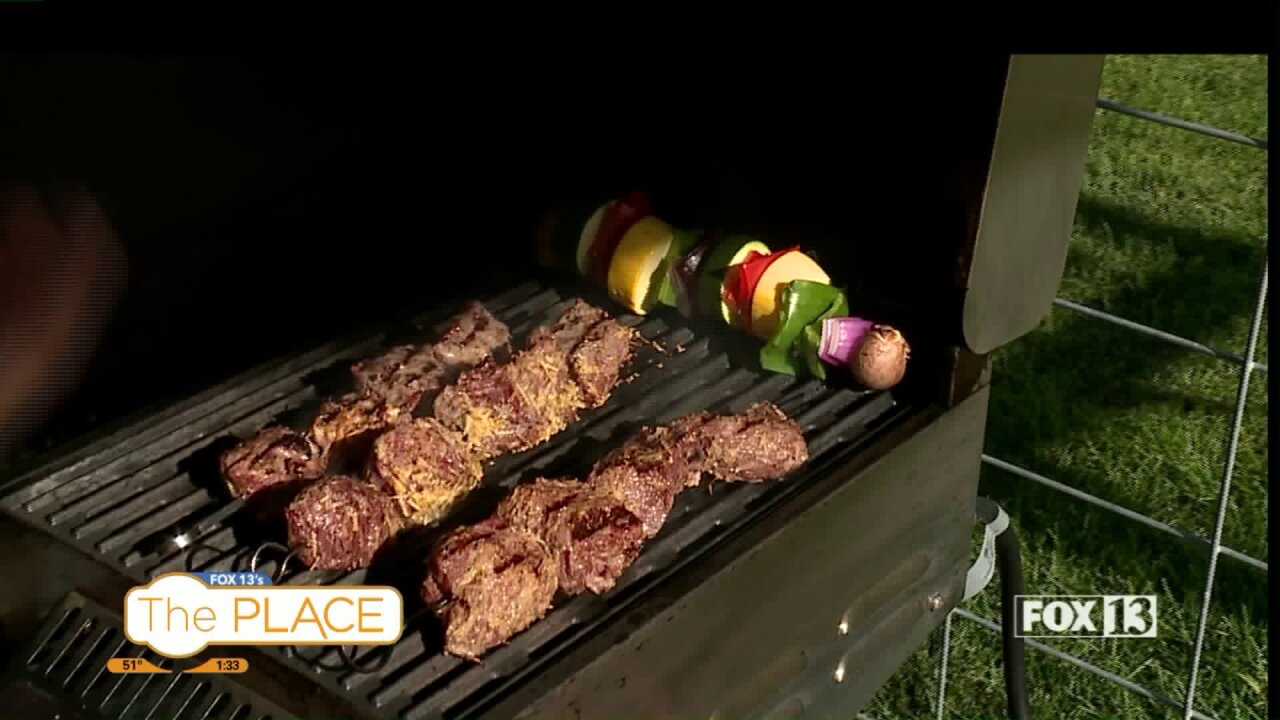 Caytlin McCleery with Cayt's Meats and Meals likes to break the rules! She says where most tri-tip lovers sear and serve the whole piece, she likes to cube it and make it into kabobs! She's surprised not more people do this, as the meat cooks more evenly and has more flavor when it's cubed.

A great way to get more surface area on the ever so tasty Tri-Tip, simply cube it!
Cut the Tri-Tip against the grain, into 2"x 2" cubes. Add these cubes into this mixture-

In a bowl, combine

Simply toss the cubes of meat in the mixture and then skewer them. Allow a small gap between each piece of meat. Set on smoker to a temp of 160°-180° for 1 hour. After they have had a smoke bath, finish them off by searing them at a high heat until they hit an internal temp of 140°-145°(or your desired finish temperature)

*Tip- If you want to do veggies, add them into the mixture before the meat and skewer them on a separate skewer so that way you are not overcooking them while trying to finish off the meat.

Great to serve on a bed of rice or as is!