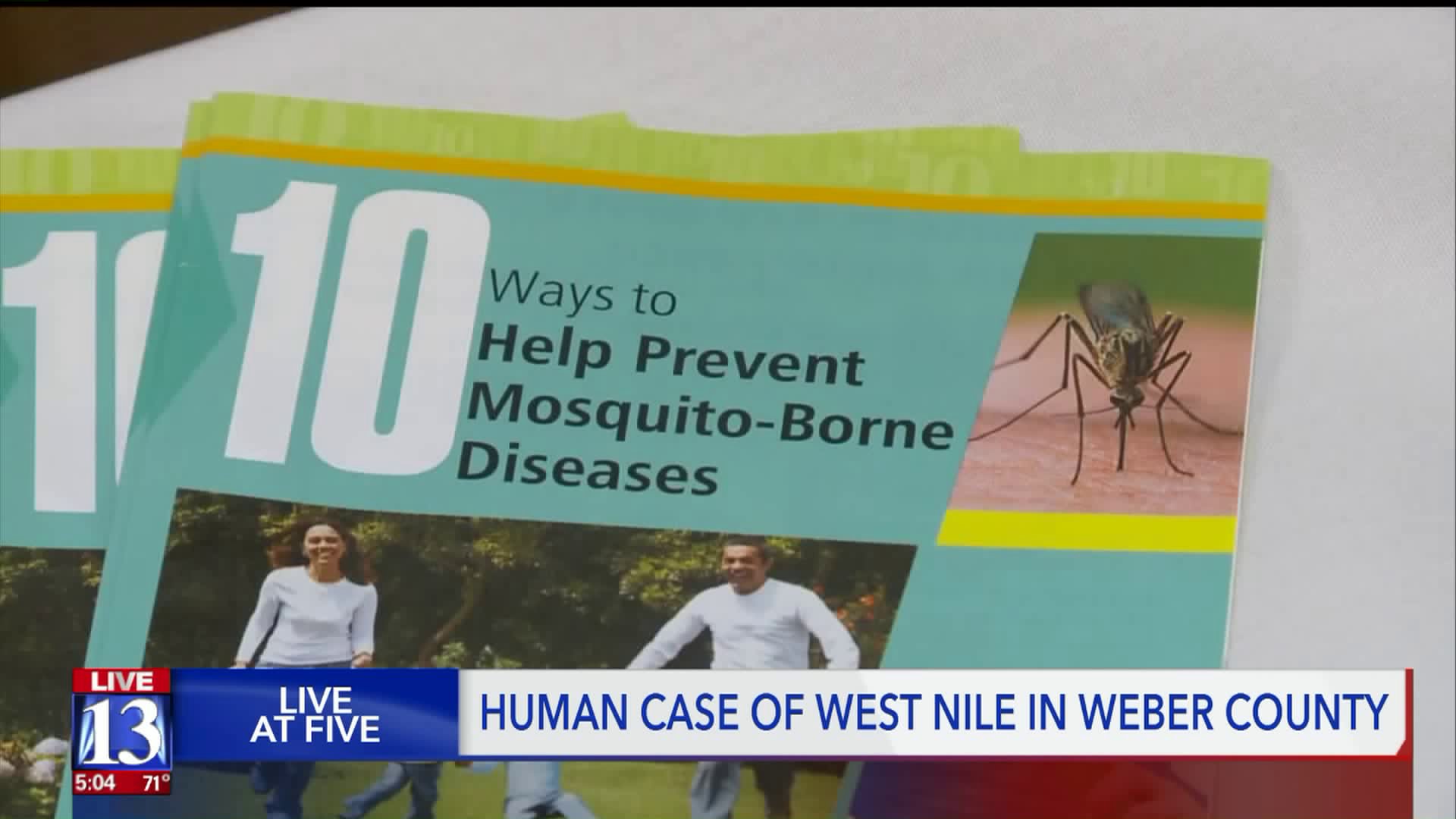 Less than 1 percent of people who get West Nile Virus develop the neuroinvasive disease that`s what Gina Vodopich was told when doctors told her that her son was part of the 1 percent. 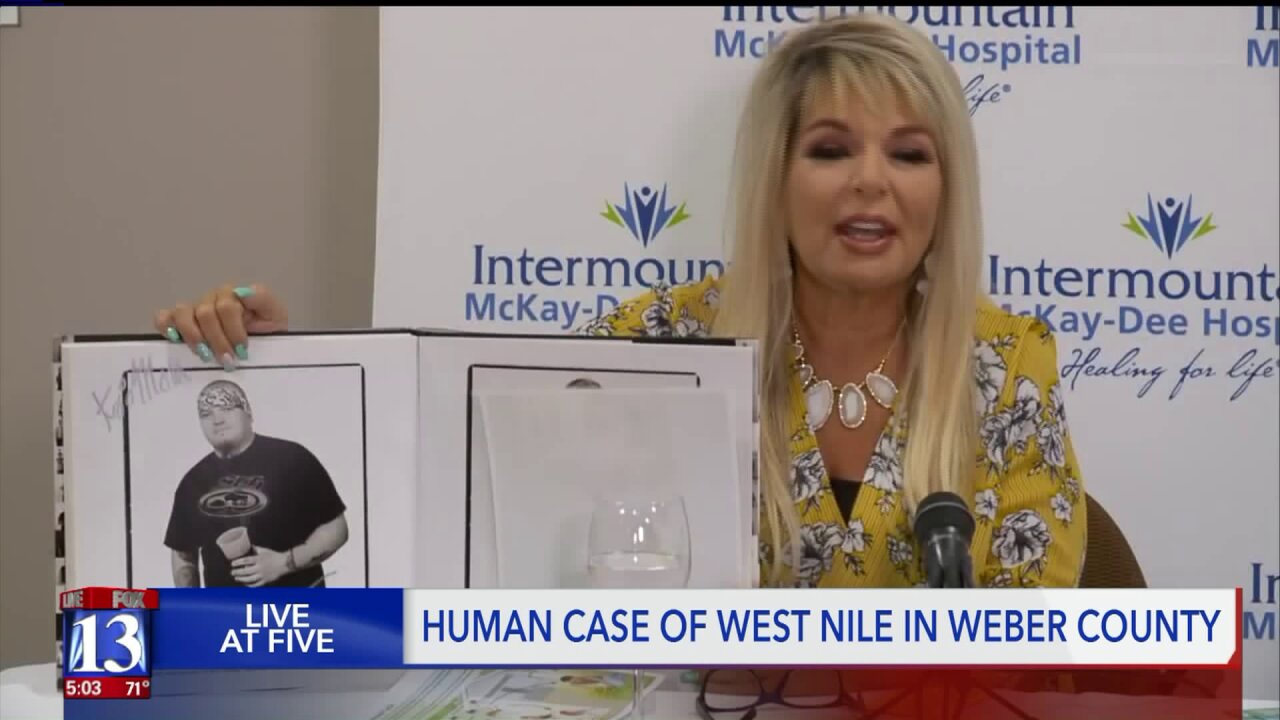 OGDEN, Utah — Less than 1 percent of people who get West Nile Virus develop the neuroinvasive disease — that’s what Gina Vodopich was told when doctors told her that her son was part of that 1 percent.

During a press event at Intermountain McKay-Dee Hospital, Vodopich said her life has come to "a screeching halt" since her 37-year-old son Ryan Stuart was hospitalized nine days ago.

Stuart has his own place and often spent time outside irrigating his backyard.

Vodopich said one day Stuart called her saying he was sick.

“He’s complaining about a huge headache,” Vodopich said. “He’s got this debilitating headache and his neck hurts.”

Trying to wait the illness out before going to the hospital, the symptoms remained for five days.

On the sixth day, Stuart called his mom again.

“We get to him and he’s collapsed in his yard, immobile,” Vodopich said. “My healthy son is now immobile and he’s laying his yard with a 6-inch tremor.”

Rushed to the hospital, it took four days for doctors to realize the responses Stuart’s body was having was because he had West Nile Virus.

“He’s in and out of consciousness or coherentness,” Vodopich said. “His language is about 10 words per day.”

Amy Carter, a communicable disease and epidemiology nurse at the Weber Health Department, said 10% of patients who develop neuroinvasive West Nile Virus die from the disease.

“Unfortunately, there’s no specific medication to treat the West Nile with,” Carter said. “It’s not a bacterial infection, so we can’t treat it with antibiotics.”

There are ways, Carter said, to prevent being bitten.

“Wearing insect repellant, wearing long sleeves and pants that covers your skin from being exposed to being bitten,” Carter suggested.

Carter says it takes 2-6 days to show any symptoms for West Nile Virus. In comparison, she says it takes 20 to 30 seconds to spray some repellant on.

Wearing repellent is something Vodopich said she will think of doing every time she puts on sunscreen or goes outside.

“Ryan could’ve put his repellant on, but instead, now I’ll be putting this on him,” she said.

Depending on how rehabilitation goes, Vodopich said she hopes to have Stuart home and out of the hospital at the beginning of the new year.