Here’s what Apple announced at its September 2019 Event 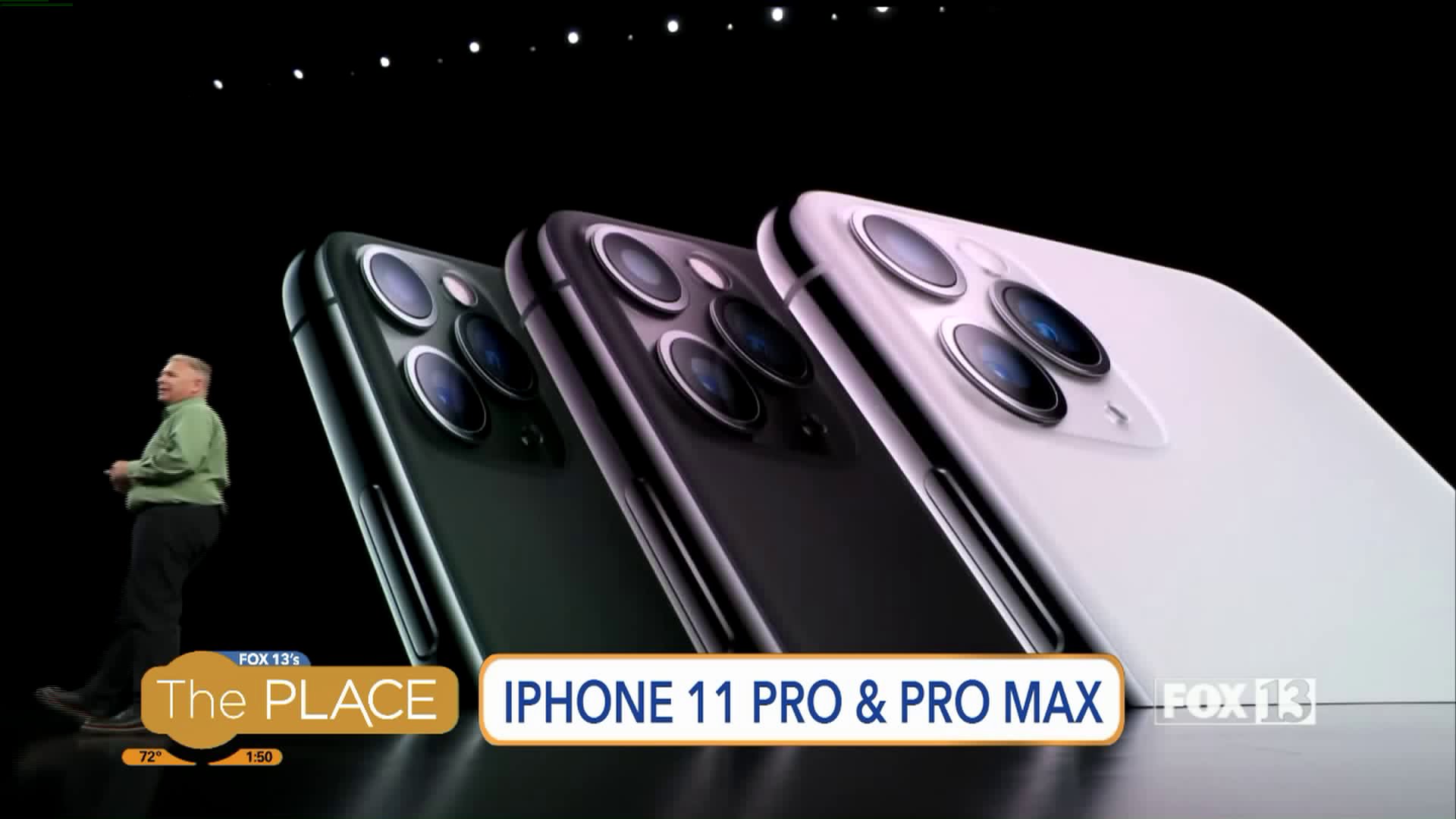 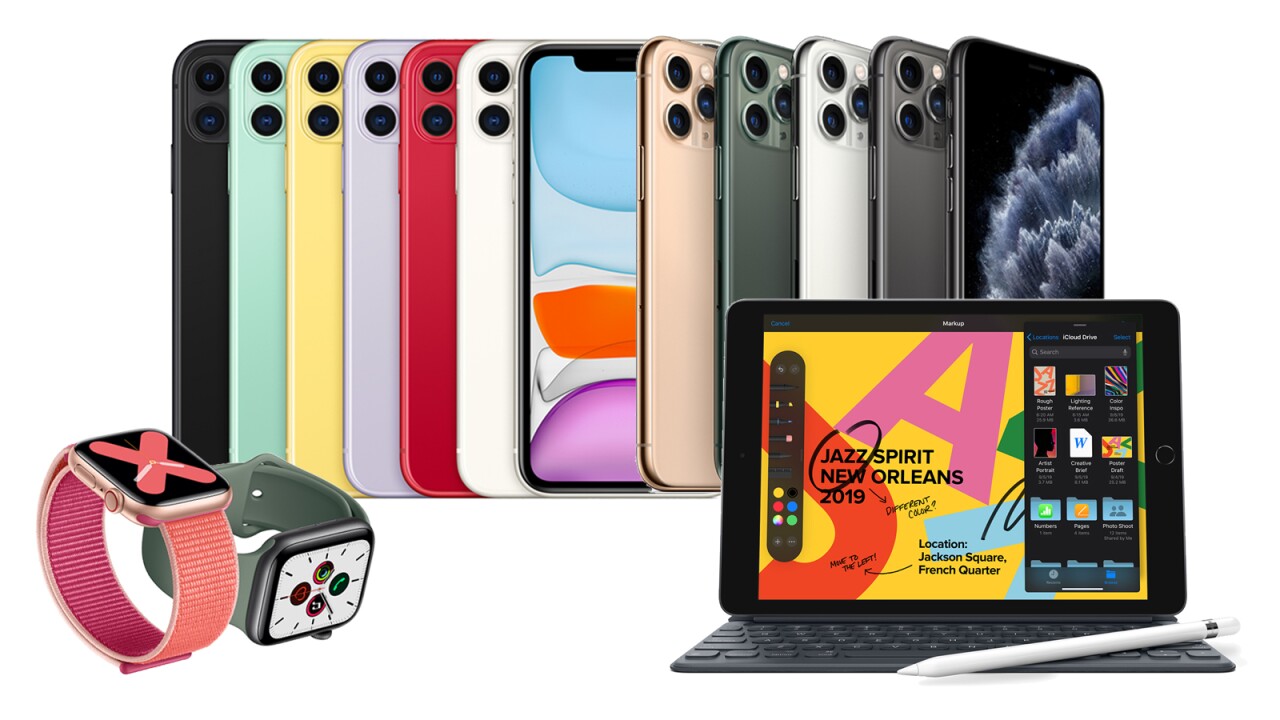 CUPERTINO - Apple is lifting the curtain on its latest tech including new phones, a tablet, a watch and digital subscription plans.  Here's a quick rundown of what the tech giant announced during its September Special Event.

Apple is moving onwards an upwards with its latest iPhone line up starting with this one. The iPhone 11 has a 6.1-inch all-screen Liquid Retina display.

The iPhone 11 has a dual-camera with Ultra Wide and Wide cameras which let you fit more into your pictures than before. The new phone also has a feature called Night mode. It helps capture better pictures in low-light environments, resulting in brighter images with natural colors and reduced noise.

The difference between these and the iPhone 11 is the triple-camera.

It has the same Ultra Wide and Wide cameras, but it also has a Telephoto camera. The extra camera lets you zoom in further than before and still get a great image. The Pro and Pro Max also have Night Mode to take better low light photos.

The Apple Watch is getting an upgrade too. The series 5 model has an Always-On Retina display that never sleeps. Apple says the idea of this is to make it easier to see the time and other important information, without raising or tapping the display.

There are some new location features on the Apple Watch Series 5. They include a built-in compass and current elevation tracking. Apple says this will help users better navigate their day.

There's also international emergency calling which lets you call emergency services directly from the Apple Watch in over 150 countries without an iPhone nearby.

The Apple Watch Series 5 is available to order now and will be in stores beginning Friday, September 20th.

Apple's most popular iPad is now in its 7th generation. It has a 10.2-inch retina display with Apple Pencil and Smart Keyboard Support.

It also has new iPadOS software. It features a redesigned home screen that shows more apps on each page.

Apple says working with multiple files and documents from the same app is now easier on iPad with updates to Split View, as well as switching between multiple apps using the Slide Over feature.

You can also plug in external USB drives to view pictures and documents.

The new iPad starts at $329, is available to order now, and hits store shelves on September 30th.

Apple is shifting some of its focus toward games with a new subscription service called Apple Arcade.

It will be available across all devices via the App Store. It gives you unlimited access to a catalog of more than 100 games made by top developers like Konami and Capcom.

Existing streaming services like Netflix and Hulu are getting some new competition.

Apple is launching its own streaming service Apple TV+ on November 1st.

The lineup of original shows, movies and documentaries, including “The Morning Show,” “Dickinson,” “See,” “For All Mankind” and “The Elephant Queen.”

The service will be available on the Apple TV app on iPhone, iPad, Apple TV, iPod touch, Mac and other platforms, including online at tv.apple.com, for $4.99 per month with a seven-day free trial.

Starting today, customers who purchase any iPhone, iPad, Apple TV, iPod touch or Mac can enjoy one year of Apple TV+ for free. Through Family Sharing, up to six family members can share one Apple TV+ subscription.

More Apple TV+ originals will be added to the Apple TV app each month.