Entrepreneur announces run for governor, promises to ‘get government out of the way’ 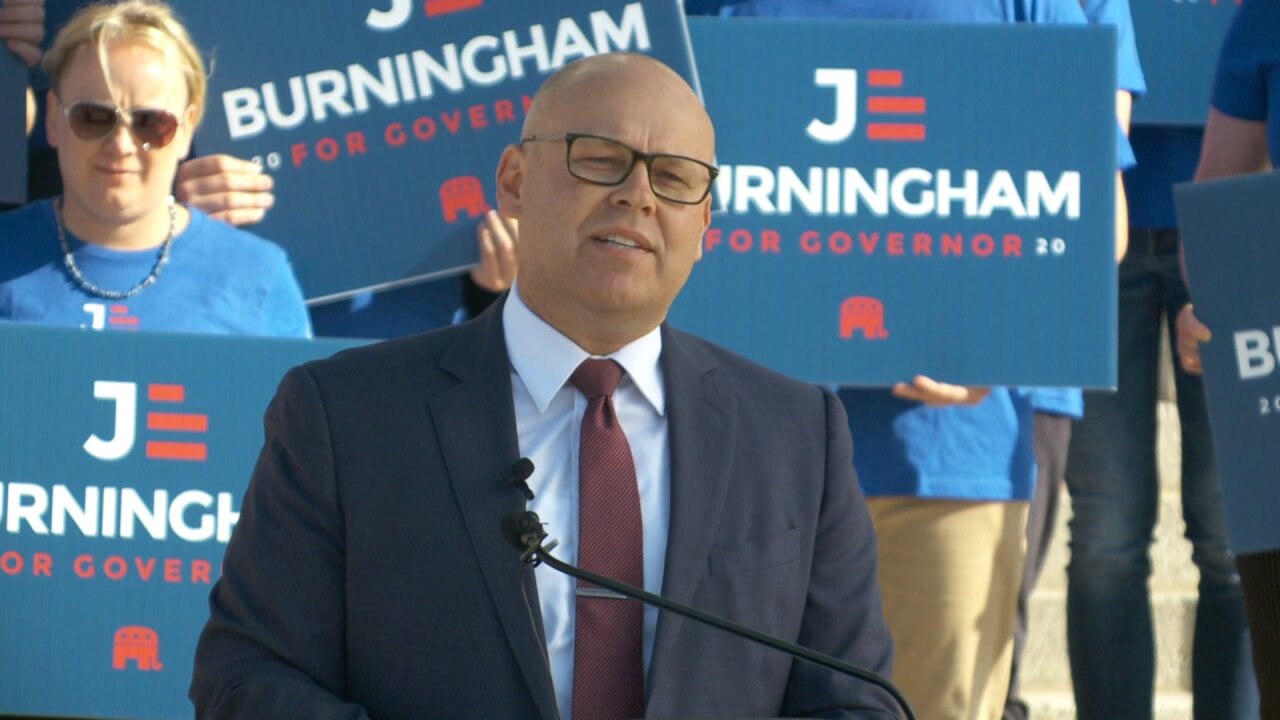 SALT LAKE CITY — There’s new competition in the race for Utah’s next governor.

Entrepreneur Jeff Burningham announced his candidacy for the 2020 election at the state Capitol Tuesday.

He is a founder and chairman of Peak Capital Partners, a $2 billion real estate investment firm.

“Our next governor should be a job-creating entrepreneur and an innovative outsider to challenge the very way the government thinks and operates,” Burningham said. “We’re all one Utah. The governor needs to represent all of Utah, and rural Utah is an important part of that.”

Burningham, a Republican, largely focused his announcement on small government.

“In Utah, our conservative way of life is based on personal responsibility, free enterprise and limited government. That’s why, as governor, I’ll get more satisfaction signing bills that eliminate existing laws than signing those that add new laws,” he said in his speech. “Government is absolutely not an engine of growth and opportunity, but a barrier to them. I’ll get government out of your way.”