STDs on the rise in Utah County 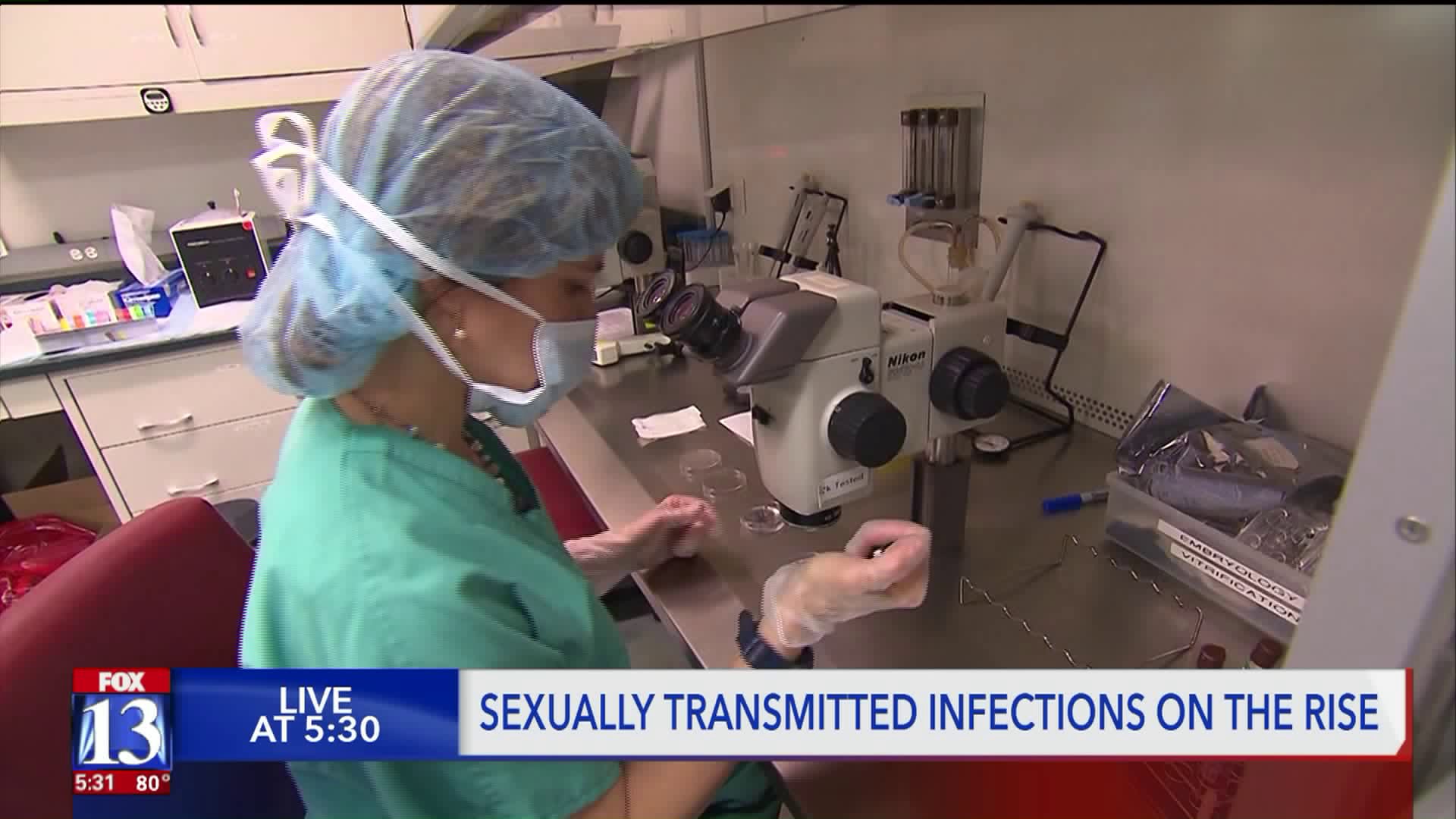 Sexually transmitted diseases are on the rise in Utah County for the fifth year in a row. 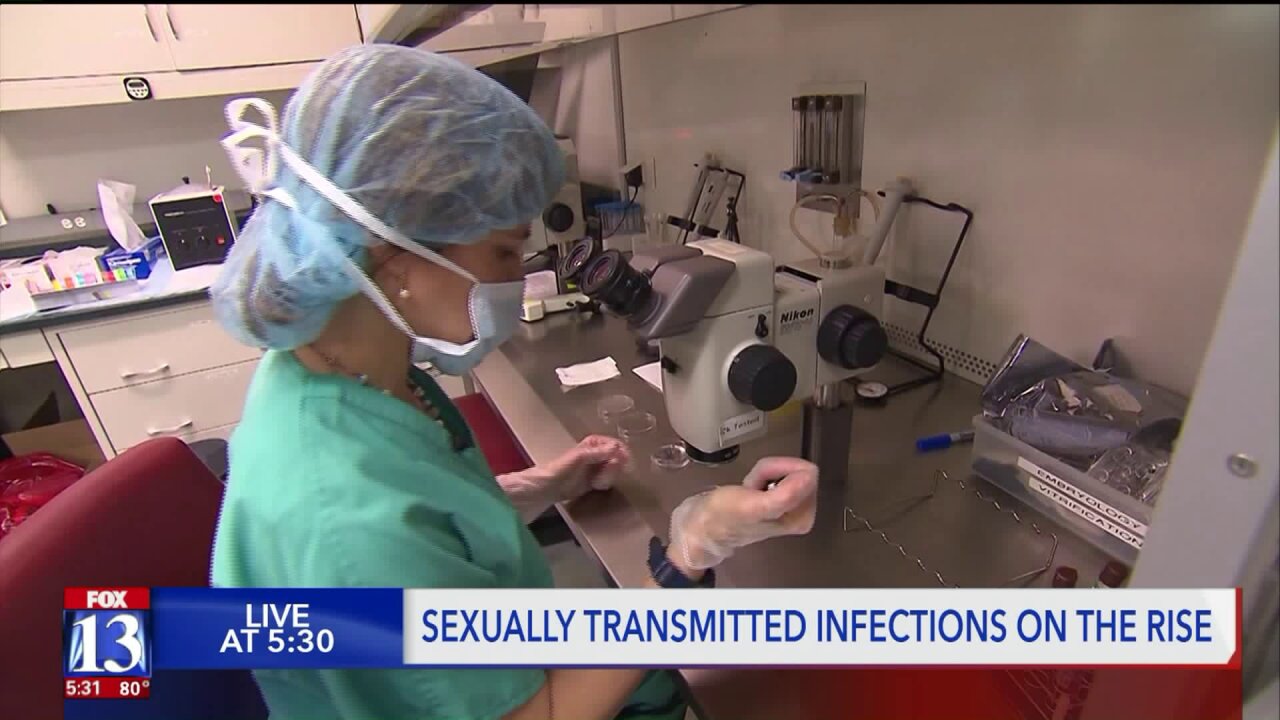 UTAH COUNTY — Sexually transmitted diseases are on the rise in Utah County for the fifth year in a row.

The Utah County Health Department says the number of people infected with four of the major STDs continues to climb, concerning health officials.

The main STDs that health officials are seeing a rise in are chlamydia, gonorrhea, HIV and syphilis.

Kristine Black, a registered nurse with the health department, says the rise in numbers is a real problem for the county.

“It’s real, that’s the bottom line," Black said. "It’s real, it’s here in Utah County, and just like any other county or state, they need to be aware of it and be responsible and seek treatment so that they can protect their own health as well as their partner’s health."

In 2018, there were more reported cases of chlamydia than influenza in Utah County.

The number of cases of chlamydia, gonorrhea, HIV and syphilis has continued to rise.

“We anticipate that hopefully those numbers will decrease as more awareness is brought forward,” Black said.

Black says while they’re not actually sure why they're seeing an increase, she believes it may be due to a lack of education.

The health department says it’s best to talk to your doctor about your sexual history so they know exactly what type of testing to do.

Another possible problem with the rise in STDs is the growing number of internet dating sites, which could mean more people are unaware of their partner’s medical history.

“The increase we’ve noticed in partners reporting anonymous partners, it’s easier accessibility through internet apps that are available and websites that they’re accessing," Black said. "They report partner contact through that, and then they don’t actually have physical information for them to follow up when they have an infection."

Black says if anyone is worried about telling a partner about their STD, the health department will do it for them through an anonymity program.

Through the program, the department will contact a person and let them know they’ve come in contact with someone who has an STD, and then they will help them to get correct information as well as treatment.

The department says they offer testing at a low cost for all STDs and they encourage everyone to get tested in order to stop the spread of these infections.