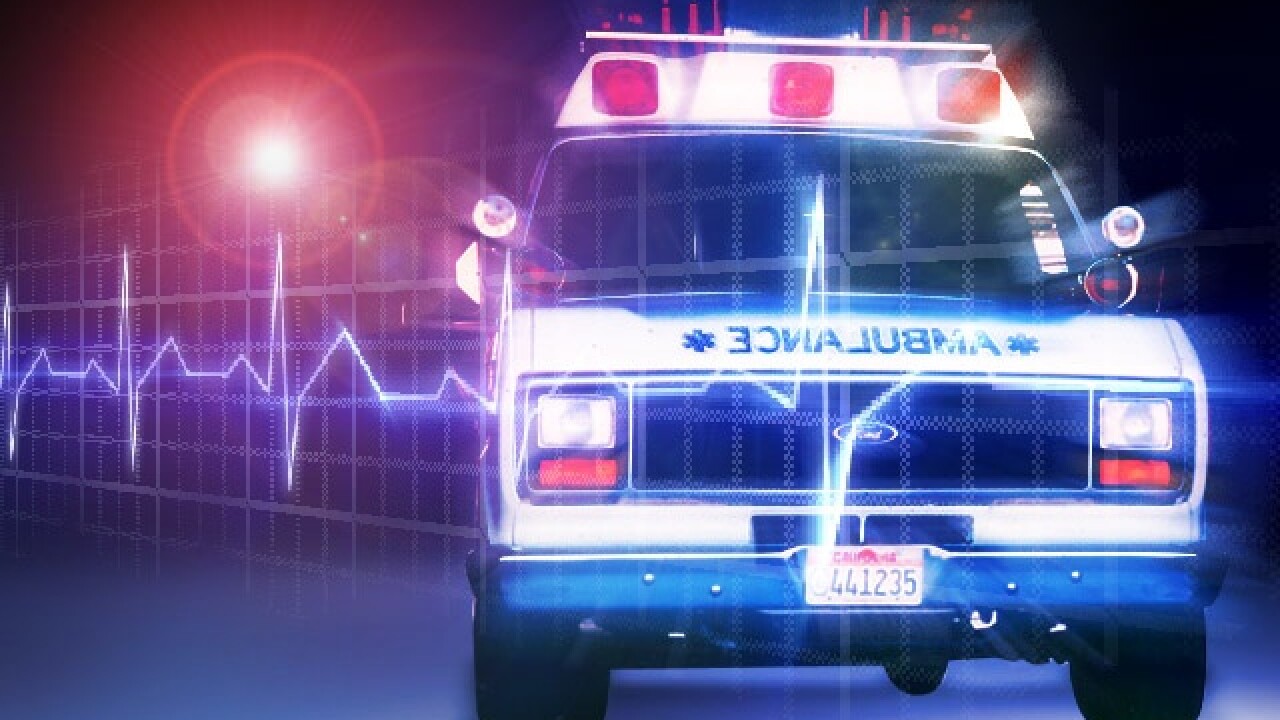 FARMINGTON, Utah — An inmate at Davis County Jail was taken to a local hospital Monday morning after a critical medical emergency.

A press release from Davis County officials said a 37-year-old inmate in jail custody was taken by ambulance to a local hospital around 10:15 a.m.

The incident is described only as “a critical medical emergency” in the press release.

“The safety of those in our custody is a priority to all of us at Davis County Sheriff’s Office,” Arnold Butcher, Chief of Corrections, stated. “Deputies and nurses within the inmate’s housing unit responded immediately. When the serious medical event went beyond the capabilities of our team, we transferred medical care to first responders and hospital personnel.”

An investigation into the incident is underway. Citing health privacy laws, the identity of the inmate was not released.