Sanford says he is launching primary challenge against Trump 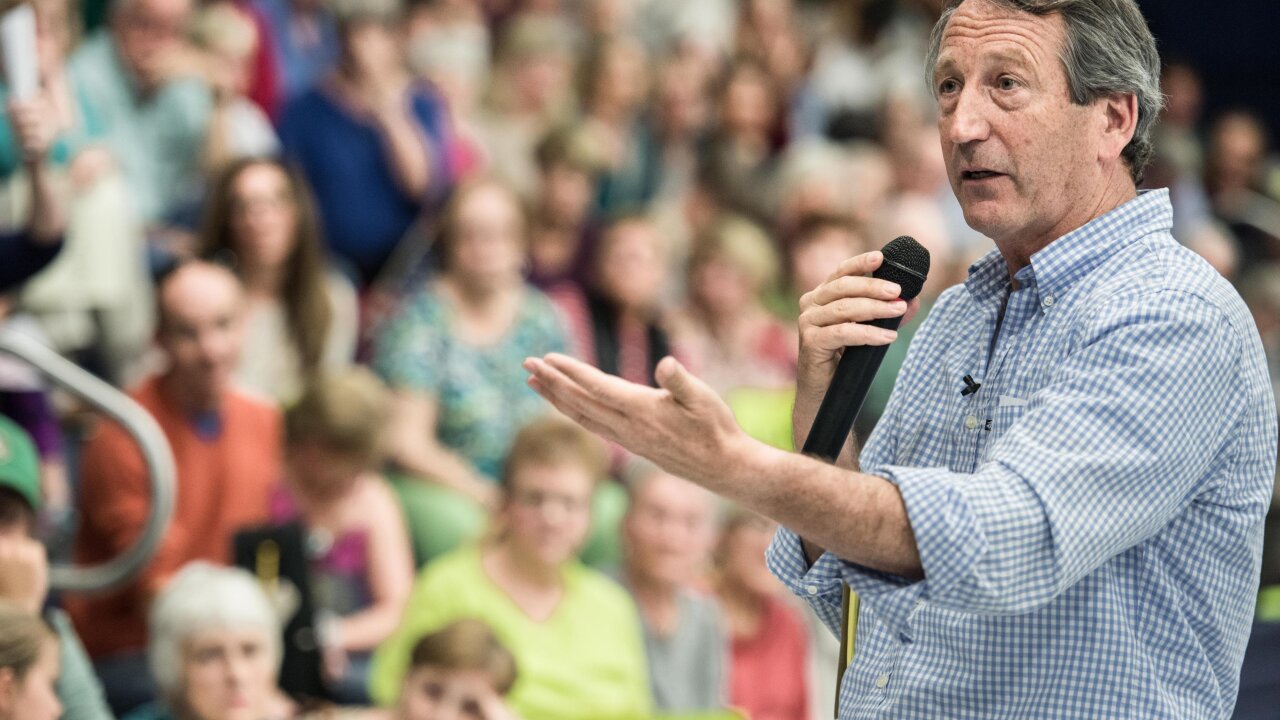 Former South Carolina Gov. Mark Sanford will launch a primary challenge for the 2020 Republican nomination, he announced Sunday, giving President Donald Trump another Republican challenger as he runs for reelection.

“I had planned to announce that back home this week. We had a hurricane come visit us on the coast of South Carolina so that sort of disrupted plans on that front,” Sanford said in an interview on “Fox News Sunday.” “But I am here to tell you now, that I am going to get in.”

When asked why he was running, he said because “I think we need to have a conversation on what it means to be a Republican,” adding that he thinks the Republican Party has lost its way on “a couple different fronts.”

Sanford has eyed a campaign for months, telling CNN’s Brianna Keilar in July there has been “no discussion of debt, deficit and government spending in Washington these days,” and that those issues would be a focal point of his candidacy. However, although Sanford has been a frequent critic of Trump, he has said he would back the President instead of a Democrat.

Sanford, who is also a former US congressman from South Carolina, lost his primary race last year after criticizing Trump. The President endorsed Sanford’s opponent, Republican Katie Arrington, hours before the polls closed and attacked him in a tweet for being “very unhelpful to me in my campaign to MAGA.” Arrington later lost the election to Democrat Joe Cunningham.