Motorcyclist in critical condition after colliding with car while evading police 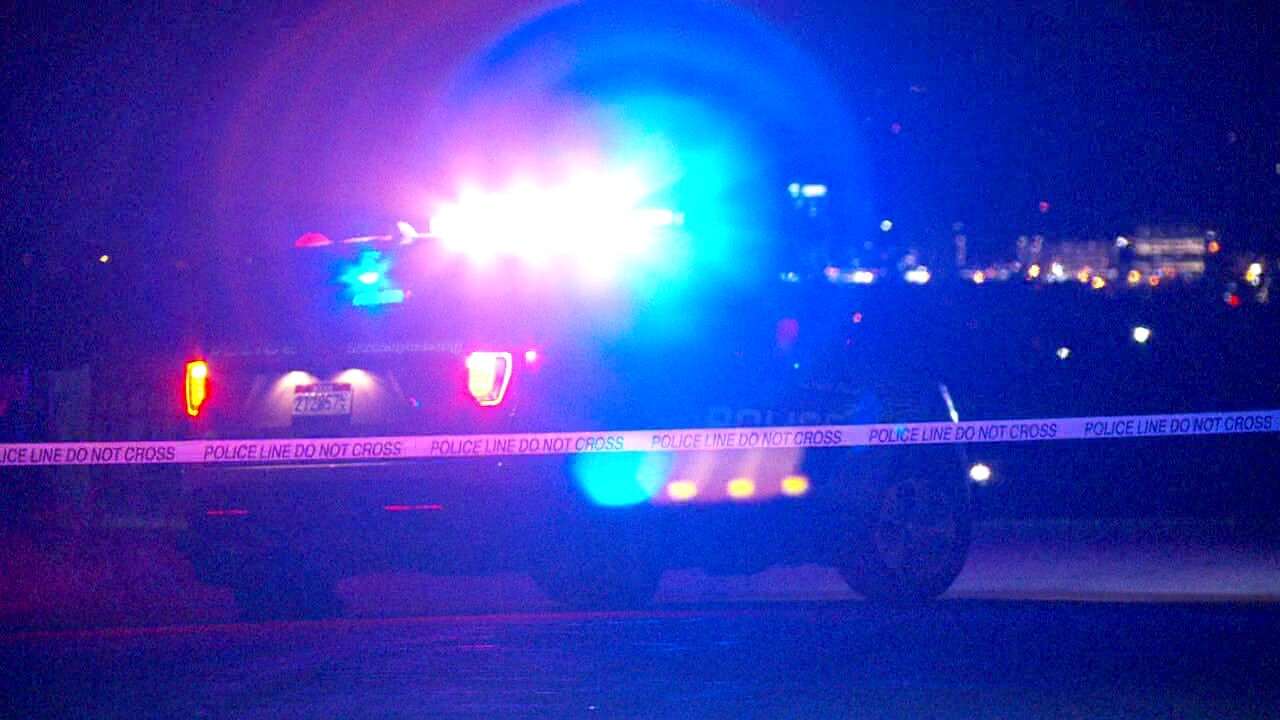 SANDY, Utah — A motorcyclist is in critical condition after colliding with a car while fleeing from police Saturday night, Unified Police Department says.

At around 10 p.m. an off-duty Unified Police officer was traveling westbound on 11400 South near 500 East and began driving next to a motorcyclist. The motorcyclist noticed the marked police car and took off at a high rate of speed, according to Detective Kevin Mallory. The officer did not have his lights on and did not pursue.

When the light turned green the officer continued westbound and found the motorcycle had collided with a car while attempting to cross State Street.

The motorcyclist was transported to the hospital where he remains in critical condition. The driver of the car was not hurt.

No identities have been released. Officials are investigating the incident.