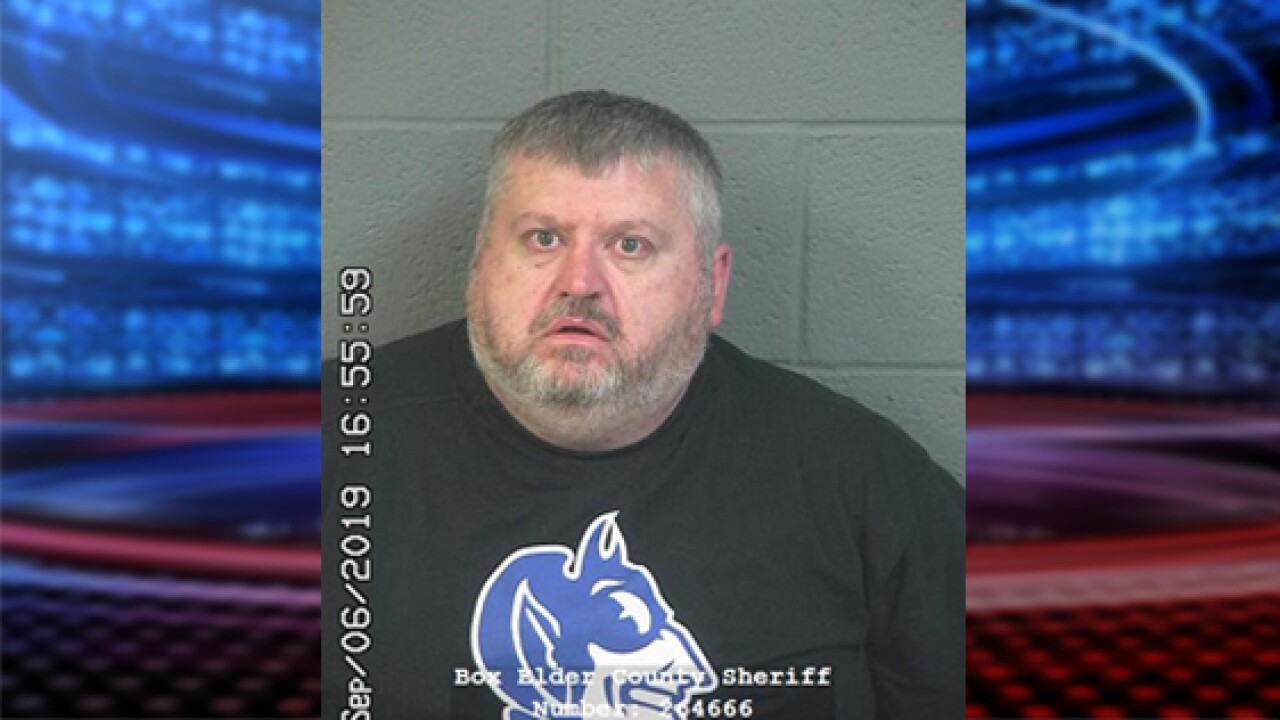 OGDEN, Utah — A corrections officer was arrested Friday on suspicion of driving under the influence in Weber County.

Kevin Morris was taken into custody after WCSO deputies responded to a reckless driver complaint in Plain City, according to a press release from the sheriff’s office. He is suspected of DUI as well as interfering with an arrest. The release did not state any further details on the incident.

Morris is a corporal with the Weber County Sheriff’s Office Corrections Division; he was booked into the Box Elder County Jail and the case was referred to the Utah Highway Patrol.

Morris was placed on paid administrative leave, and the sheriff’s office is conducting an internal investigation.