Does swearing make you feel better? This therapist says yes! 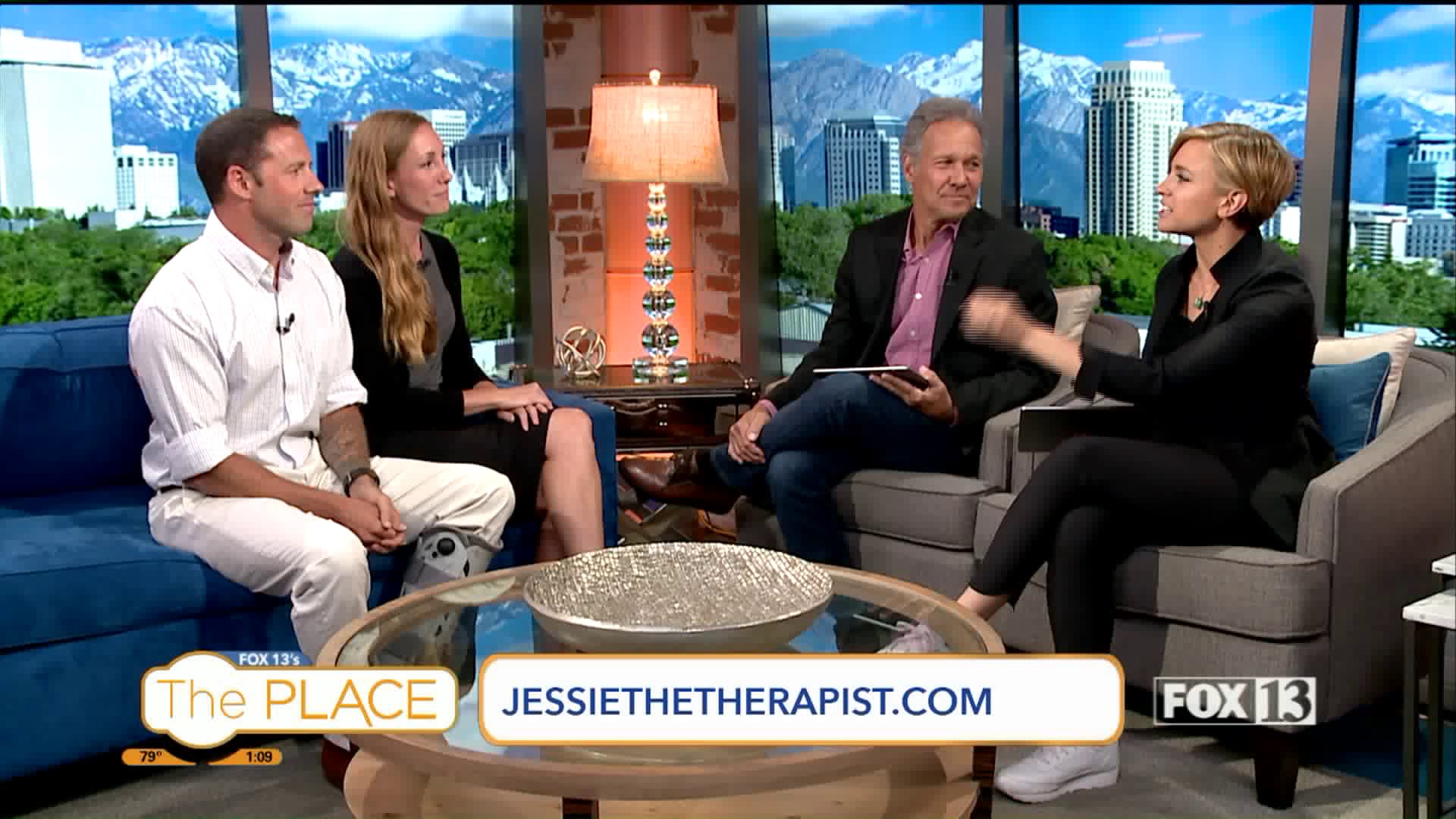 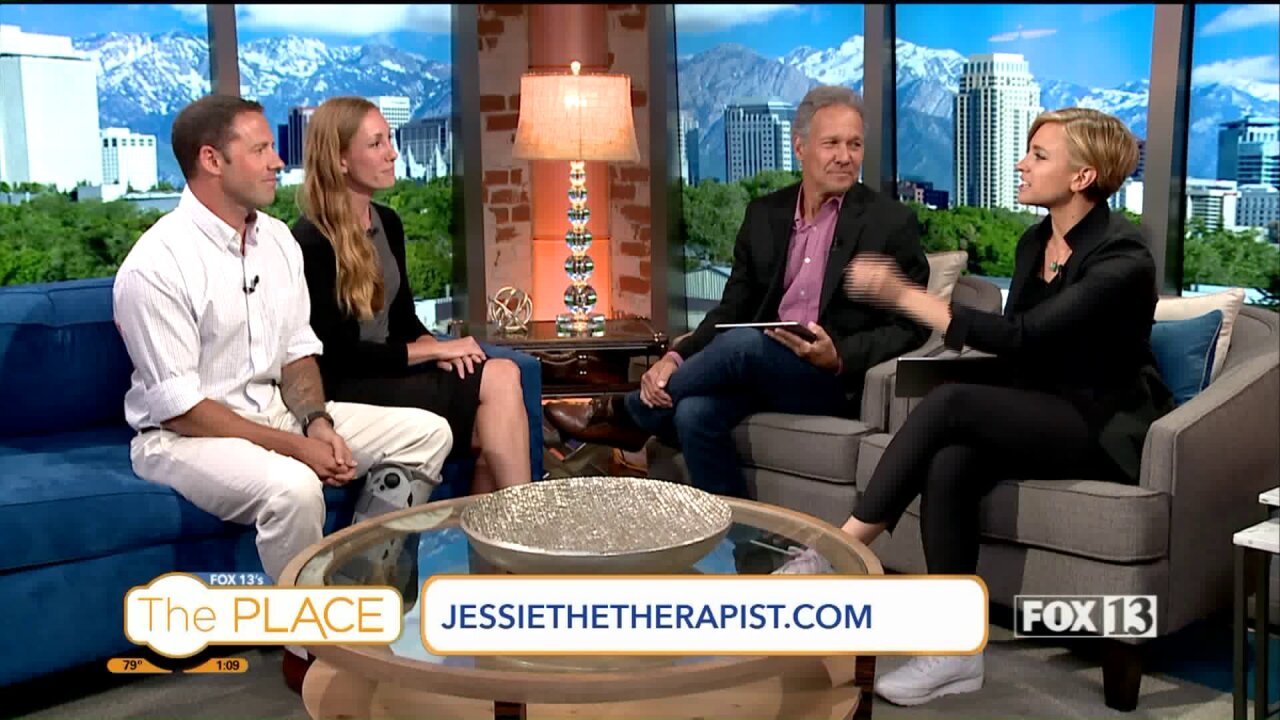 Therapist Jessie Shepherd and her husband Ty (he's a fire captain and fitness coordinator for SLC Fire) stopped by to share a topic they are tackling on their podcast, The Morning Struggle:

-Greek and Roman Era: Swearing to the Gods

-Renaissance: Personal hygiene and bathroom swearing due to more privacy

-Victorian Era: Very prudish and extreme definitions of swearing such as "trousers"

-Effective Communication/Comradery: If it is mirrored and acceptable among the social group. (2014, Jay & Jay; Marist College)

- To be most effective, taboo words should only be used .5% of total words voiced in a day.

-Lie less and have higher levels of integrity (2017, Maastricht University, Hong Kong University of Science and Technology, Stanford and the University of Cambridge.)

-Increase pain tolerance: Body triggers into flight/fight reducing the perception of pain (2017 Bergen, University of Cali, San Diego) *Everyone has their special word/phrase that has the most pain tolerance capability.*

How to Take Action

- Observe how often you swear and if you are swearing effectively. (within social context/mirroring, should be at a minimum & if you are overusing words)

- Note your `go-to` swear and your `special` pain tolerance word

- Identify how to be more effective with your swearing- *NOTE: it does not need to be a globally taboo word- it can be a socially or personal taboo word.