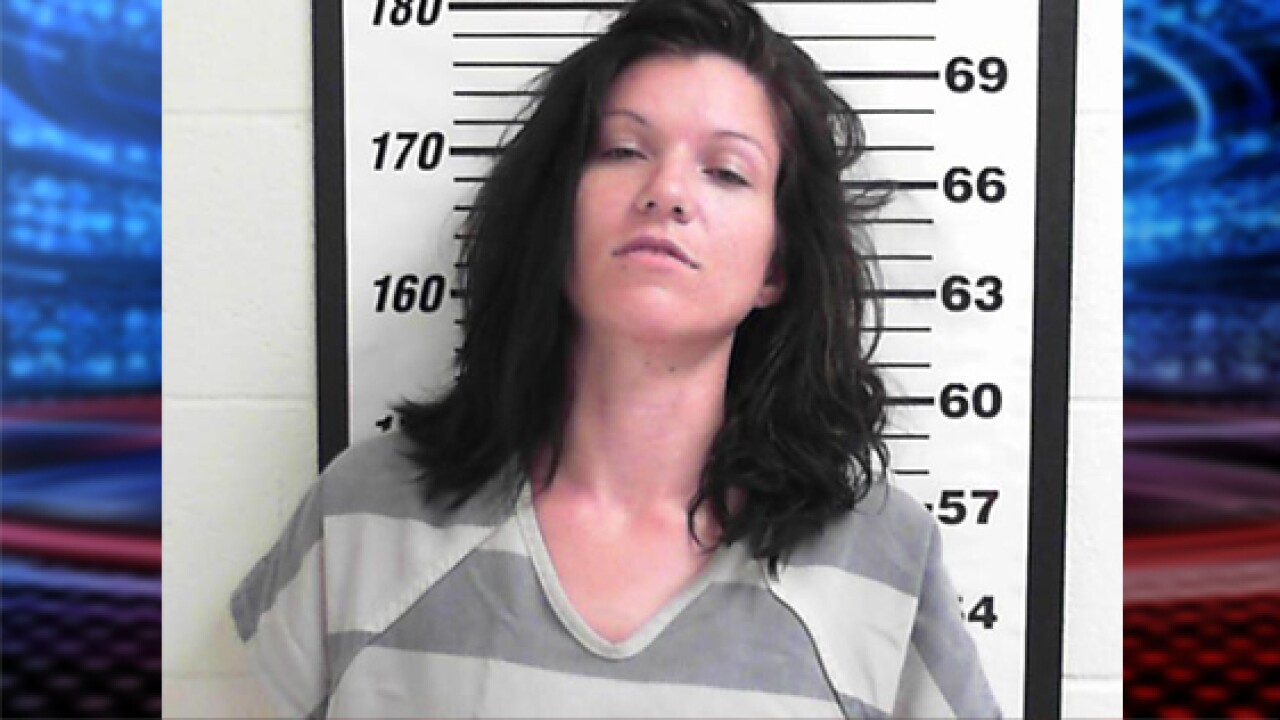 WOODS CROSS, Utah — A woman was sentenced this week after calling police about an intoxicated driver, then getting arrested herself for driving under the influence.

Breanna Dawn Hernandez, 32, told a dispatcher she believed she was following an intoxicated driver on August 16.

“The call-taker stated Breanna sounded intoxicated, was burping, and laughing uncontrollably on the phone,” a court document said.

When Hernandez spotted officers, she got out of the car and tried to run away, a probable cause statement said.

“Breanna had to be restrained by officers who reported they could smell the odor of alcoholic beverage coming from her person,” the statement said.

Hernandez was taken to Lakeview Hospital, where she was sedated after continuing to struggle with officers and staff. When she woke up, Hernandez called the police dispatch center again and “stated she was ready to go to jail and do her time,” the statement said.

She was transported to the Davis County Jail willingly.

Hernandez was found guilty of misdemeanor charges of driving under the influence and open container/drinking alcohol in a vehicle.

A judge sentenced her to serve 12 days in jail, 12 months of probation and 48 hours of community service, among other requirements.