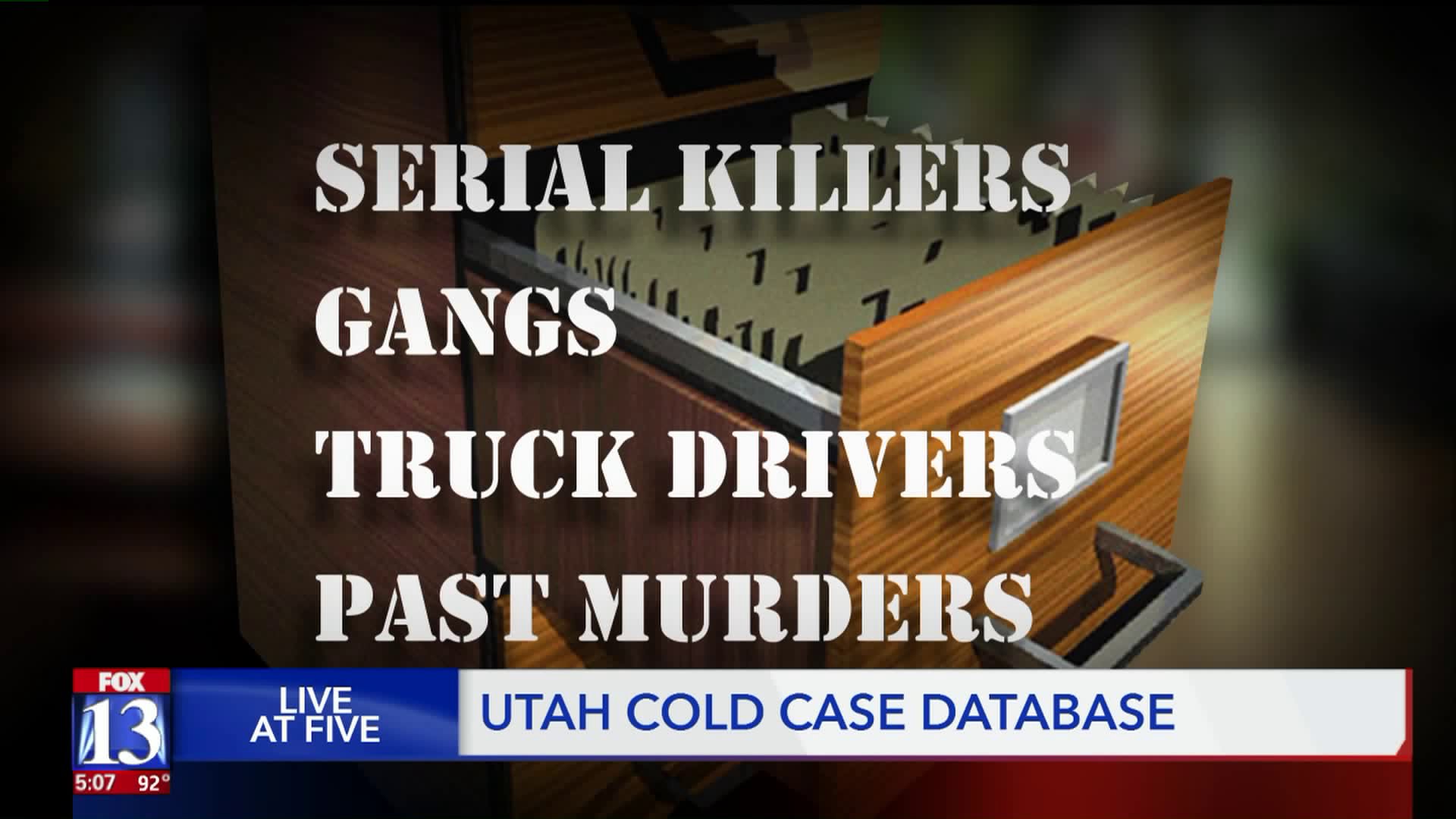 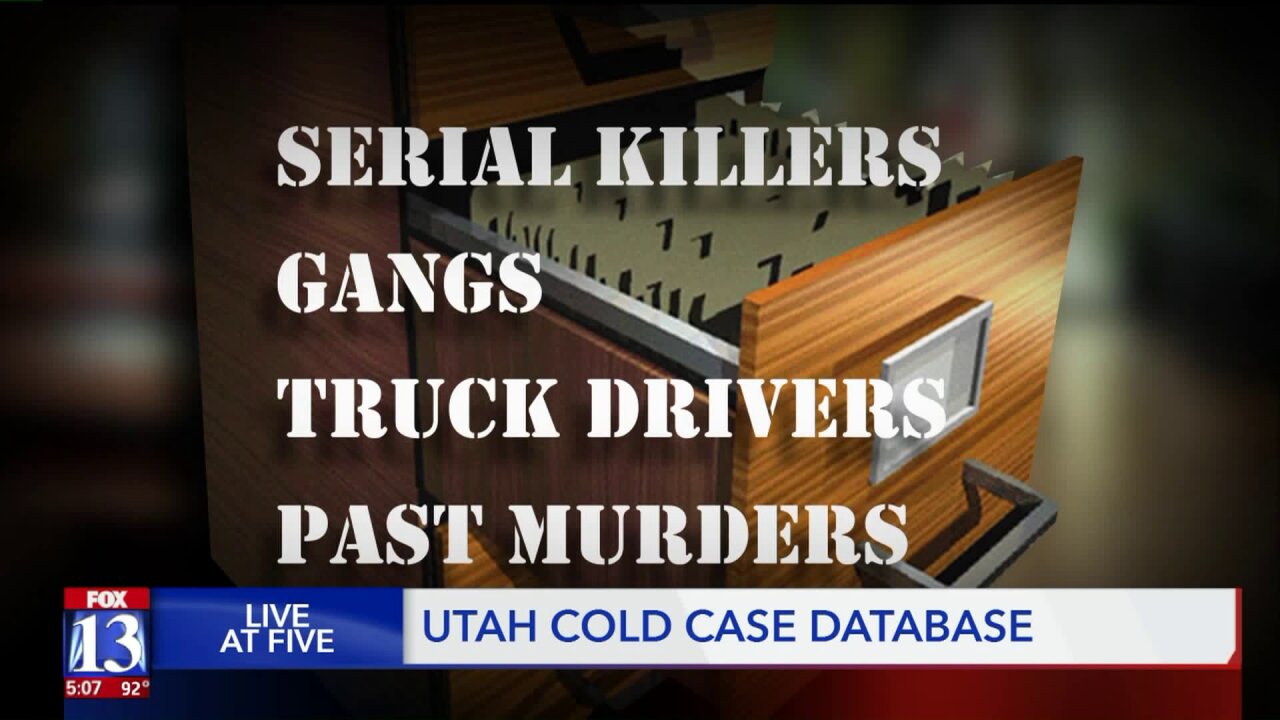 Kathy Mackay, a cold case crime analyst, has done 13 training sessions with law enforcement officers throughout the state and said, since its launch in February, they’ve had 179 cases entered.

“They’ll ask me, 'well. I’ve got this case, but we’ve almost got it solved' and I’m like, 'let me ask you this question: do you think your suspect could’ve killed someone else and you don’t know about it?'” said Mackay.

Some officers tell Mackay “yes,” and they put the information into the new database along with the other entries.

“Our goal is February of 2020 and my goal is to hopefully help the agencies get them in there sooner so we can start moving to the next step—analyzing the information in the database and hopefully making some connections there,” said Mackay.

Of the cases entered, 57 are missing persons and 122 are unsolved homicide cases. Some of the cases are already closed, but Mackay said they put them into the system if an officer thinks the persons involved could be connected to another case.

Mackay said they’re listed under four categories in the system:

1. Serial killers
2. Gangs
3. Truck drivers — or people with a lot of access to roadways through the State
4. People they believe could have a past with murder

“There’s always that chance that they did something in the past, that no one is aware of,” said Mackay. “It might not have been their first murder. It might have been their second or third and we don’t know that.”

Organizing the records, Mackay said they’re trying to get these cases into the National Databases.

On the side, Mackay is working on 13 cold cases she hopes to solve.

“I’m excited to see the smiles on the families' faces when we are able to not bring closure, but resolution,” said Mackay.

In 2020, Mackay said she wants to create a committee with homicide experts where they can pull up the records in the database and start discussing how to solve them.