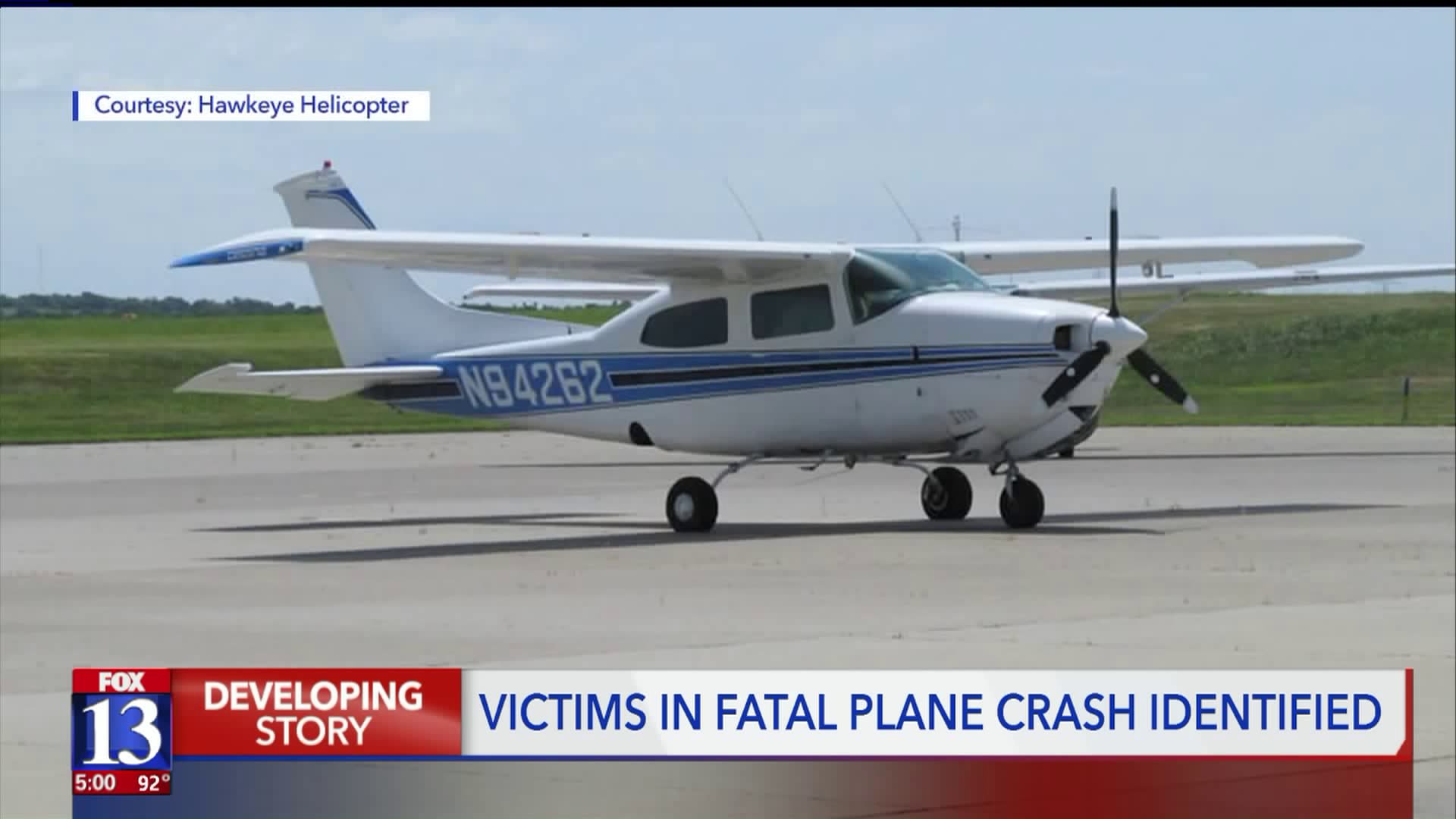 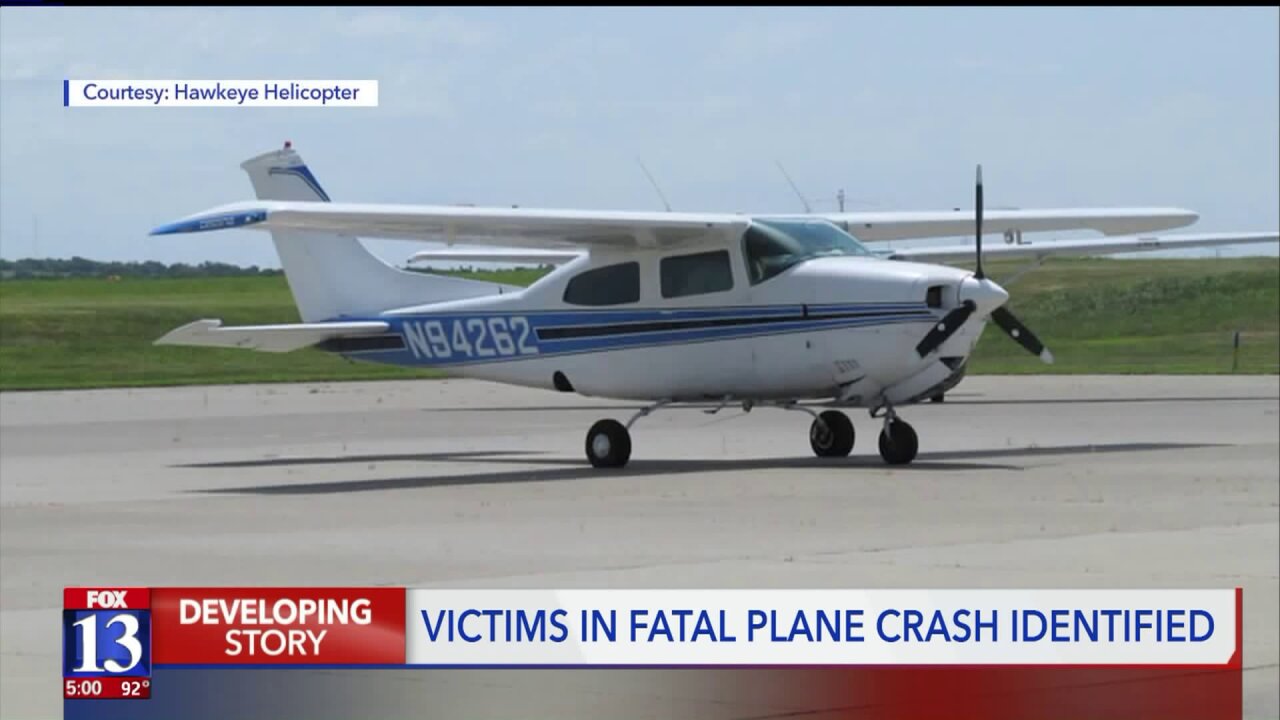 The Morgan County Sheriff's Office identified the two victims as 34-year-old Samuel Cortright and 60-year-old Kenneth Cram. Both are from out of state, according to a news release from the Sheriff's Office. The bodies have been transported to the Utah State Office of the Medical Examiner.

The Morgan County Sheriff's Office received word of the crash around 3 a.m., but the crash site was not immediately located due to the time of day.

A property owner located the plane around 8 a.m.

Officials with the Federal Aviation Administration and the National Transportation Safety Board are investigating the cause of the crash.