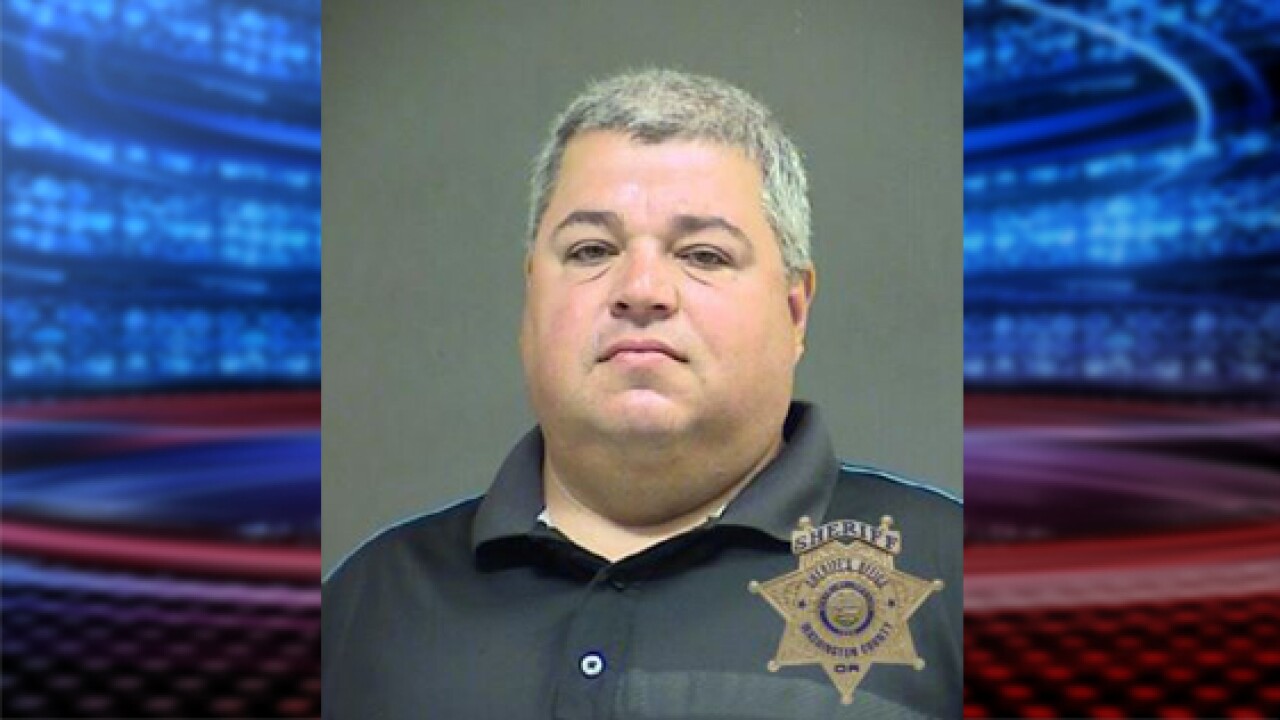 WASHINGTON COUNTY, Oregon — A driver’s education teacher and bishop for a ward in The Church of Jesus Christ of Latter-day Saints was arrested Thursday on suspicion of sexually abusing his students.

Both the Portland Community College, where Burdick taught driver’s ed, and the Latter-day Saint church have cooperated with the Sheriff’s Office’s investigation.

“The victims, who are all girls or young women, were in Mr. Burdick’s drivers ed classes. Many of them were high school students and took drivers ed
through PCC. They reported that Mr. Burdick groped them while they were taking practice or test drives. Mr. Burdick would also make some of them perform jumping jacks and tried to get cell phone recordings of that happening. The allegations go back to 2012 and continued through 2018 when Mr. Burdick was removed from his positions,” the news release said.

Detectives believe there are additional victims and urge anyone affected by Burdick’s alleged crimes to call the Sheriff’s Office at 503-846-2700.