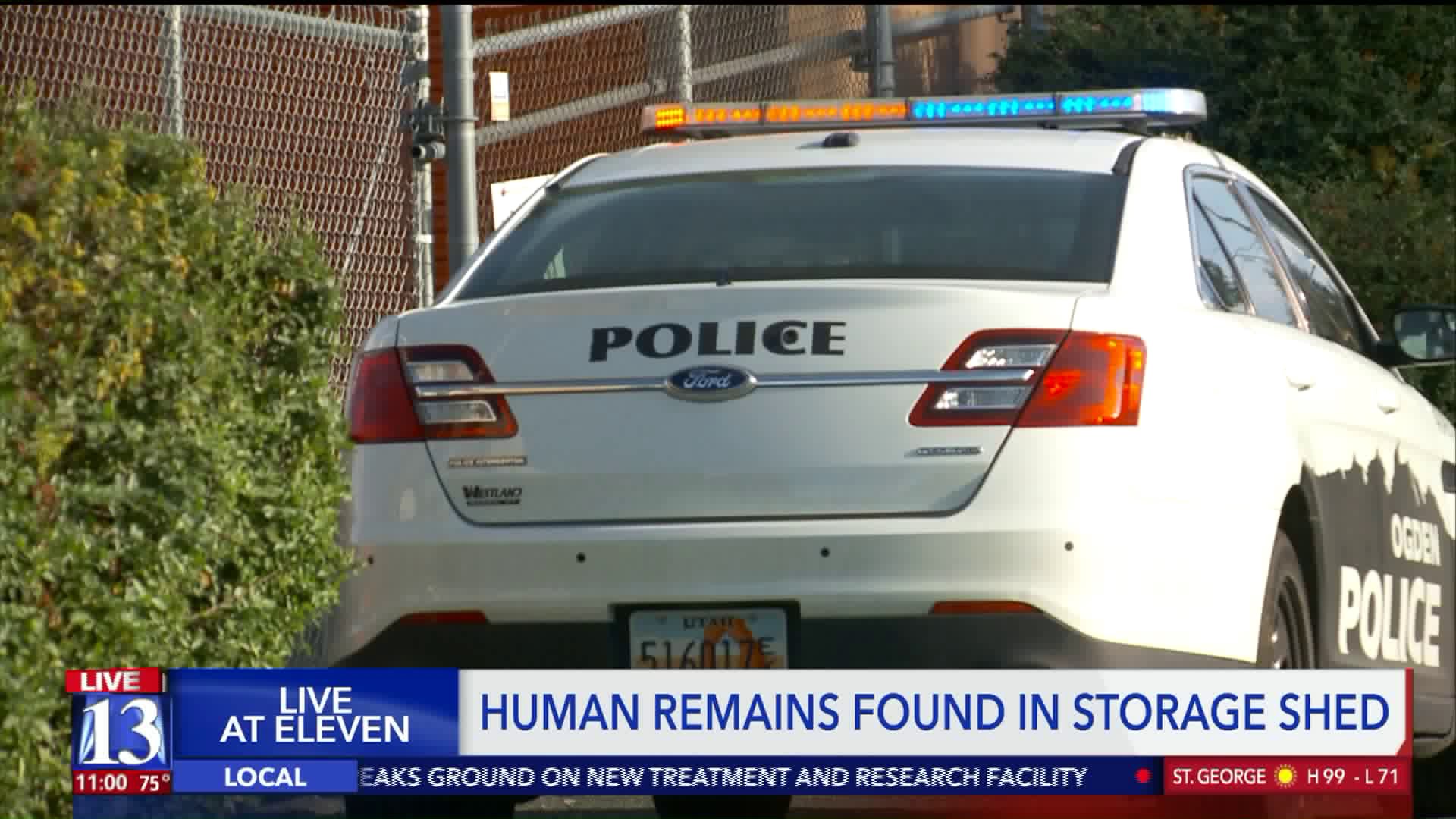 Police are investigating the death as suspicious 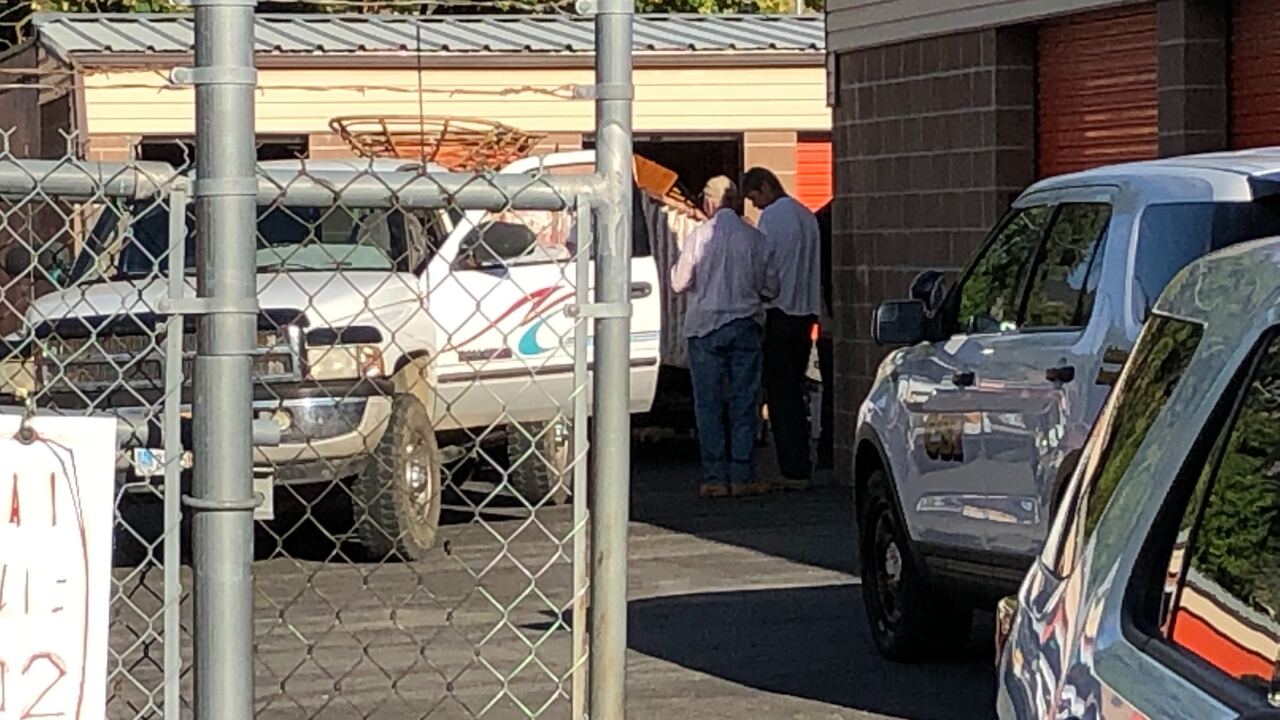 OGDEN, Utah — There are still a lot more questions than answers for Ogden Police detectives after human remains were found in a storage shed.

And while the death is being called suspicious, investigators are still trying to determine the identity of the deceased and how they died.

The remains were found Thursday afternoon inside a storage shed at Stock-N-Lock, which is on grant Avenue in Ogden.

Police said the remains had apparently been there for quite some time and investigators arenot able to determine the gender of the deceased.

But one thing is certain for those who live nearby: the discovery is a very unnerving situation.

“I was kind of like freaking scared and nervous and didn’t know what to do; I didn’t even know what to think,” said Ramona Saucedo, who lives next to Stock-N-Lock.

Ogden Police said the death is suspicious but it’s not clear if this is a homicide.

“We’re hoping that some evidence will come forward through the autopsy that will send us down one road or the other: accidental to foul play, we just don’t know right now,” said Lt. Brian Eynon.

The state medical examiner is conducting an autopsy Friday. Police hope to have more answers after that exam is complete, including a possible time of death.

That would give detectives a timeframe, potentially, to review security camera footage from inside this storage facility.

They are also reviewing old missing person cases to see if any of those may fit in to this case.