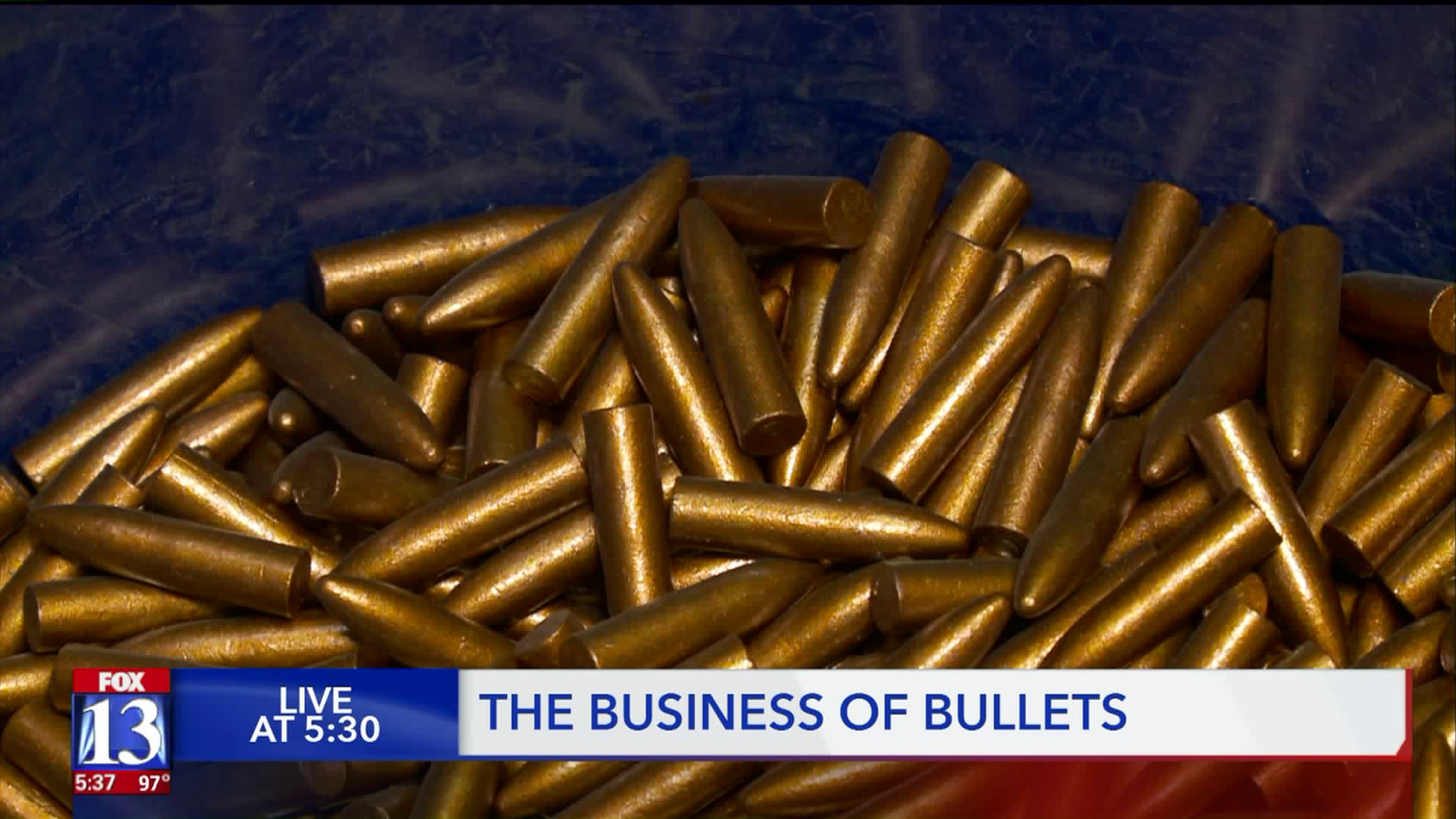 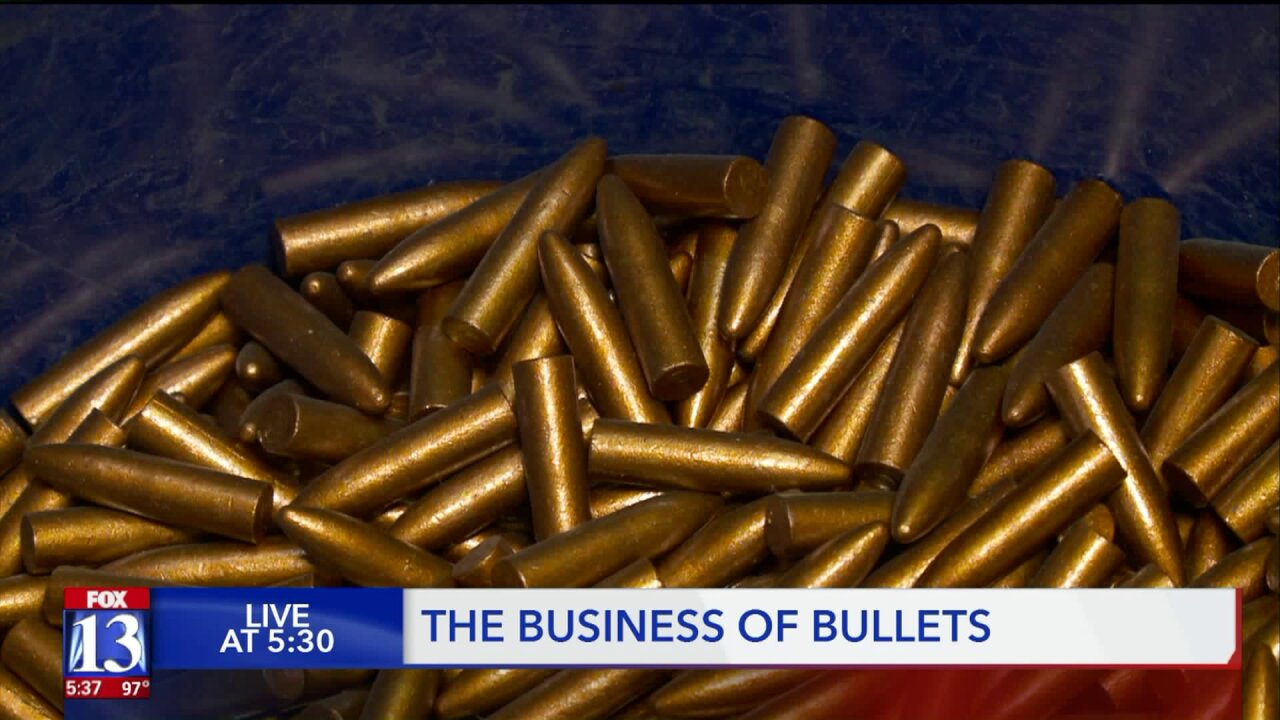 “I'm personally in the camp that I don't care because it's Walmart's business what they do,” said Gallant president Eli Crandall.

Gallant manufactures one component of ammunition, the bullets themselves, for reloaders to use with primer, powder and cases sold separately.

Crandall says the reloading business is getting a boost from the current national conversation about regulation, especially states with more taxes on ammunition or requiring background checks for each purchase.

For customers not interested in reloading, former Walmart bullet buyers will still have options.

“We can still get ammunition at a number of locations in the Salt Lake Valley,” Crandall said.

Customers in more rural areas will likely feel the absence of Walmart more. While some smaller stores sell ammunition, shoppers will lose the convenience of late business hours and stores open seven days a week.