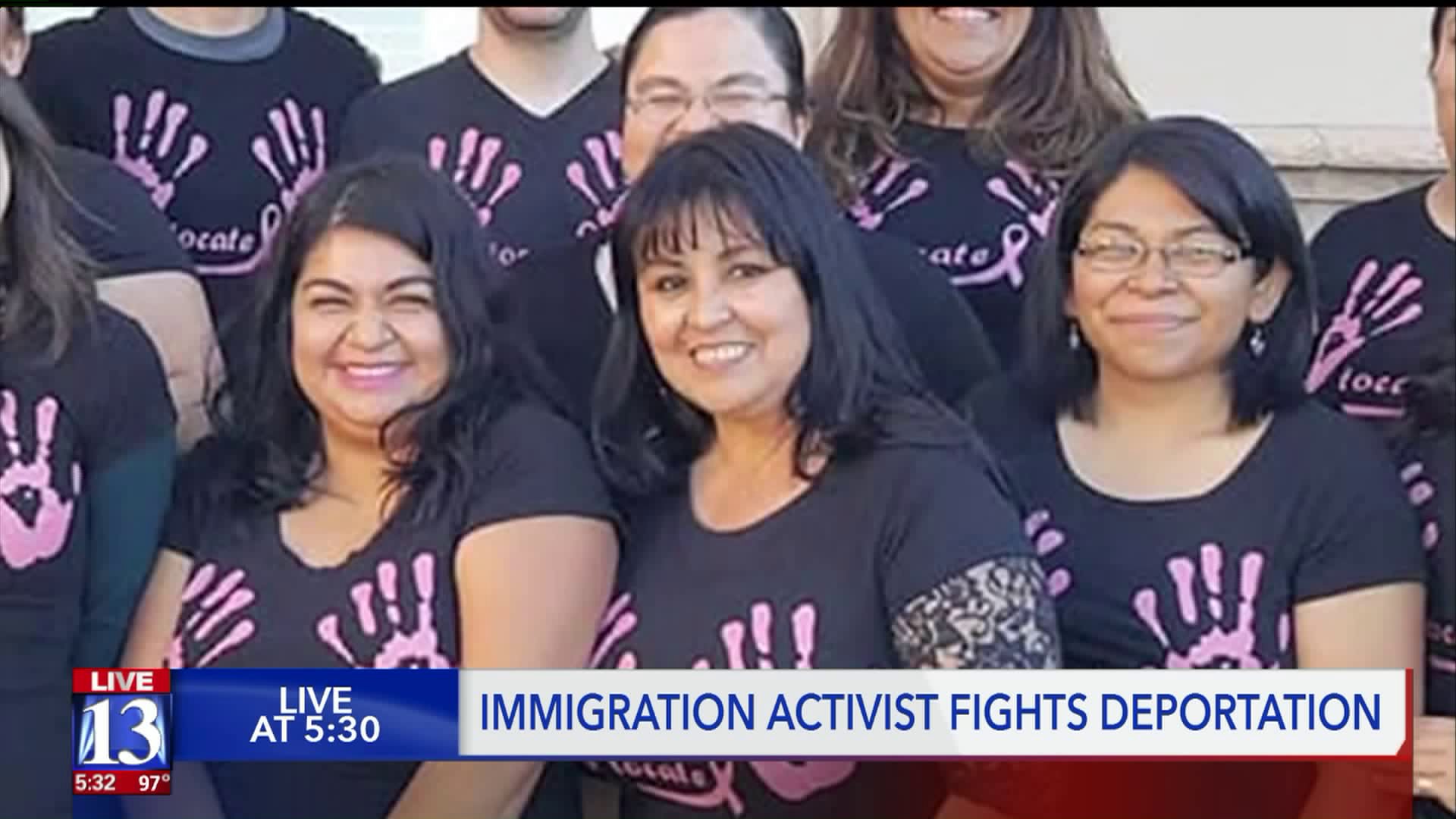 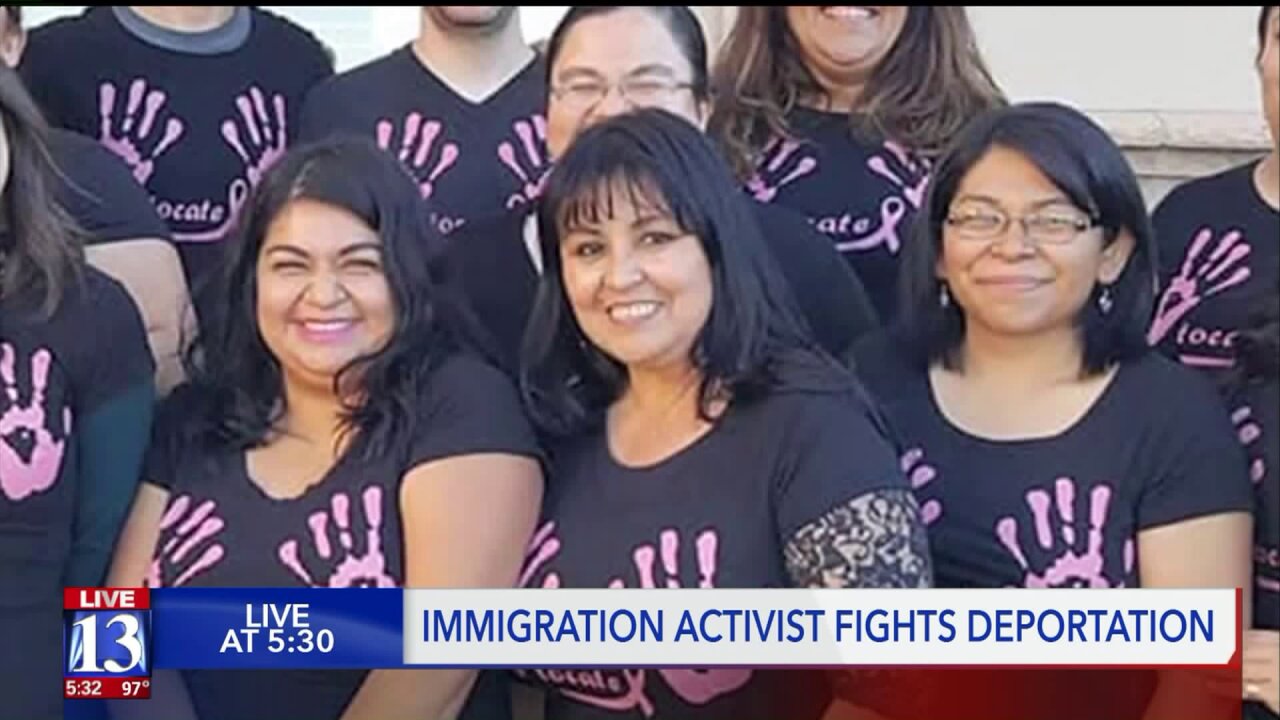 WEST VALLEY CITY, Utah — A local immigration-rights activist is refusing to go back to Mexico. Instead, Cecilia Figueroa is choosing to fight her deportation in the United States.

Immigration and Customs Enforcement (ICE) says Figueroa is “at large” after failing to return to her home country on Labor Day.

Earlier in the week, agents were waiting for her during a scheduled meeting — citing a 2008 removal order for entering the country illegally. She was released from detention, only after promising to leave the U.S. on Labor Day.

A spokesperson for ICE tells our partners at the Salt Lake Tribune that Figueroa failed to do so and “remains at large.”

Rodriguez-Baltazar is not Figueroa’s lawyer, but did consult with her attorney. She says Figueroa does not qualify for asylum and reversing the removal order will be an uphill battle.

"The reality is, that it is going to be hard,” Rodriguez-Baltazar said.

At the protest a letter from Figueroa said she left Mexico because drug lords began pushing violence in her community. Her nephew was kidnapped and killed.

Former coworker and Community United Executive Director Luis Garza told FOX13, “...her case is difficult to prove but we support Cecelia’s fight to stay in the United States.”

Figueroa’s attorney did not respond to our attempts for comment.