U.S. woman held in Philippines after airport staff find baby in her bag 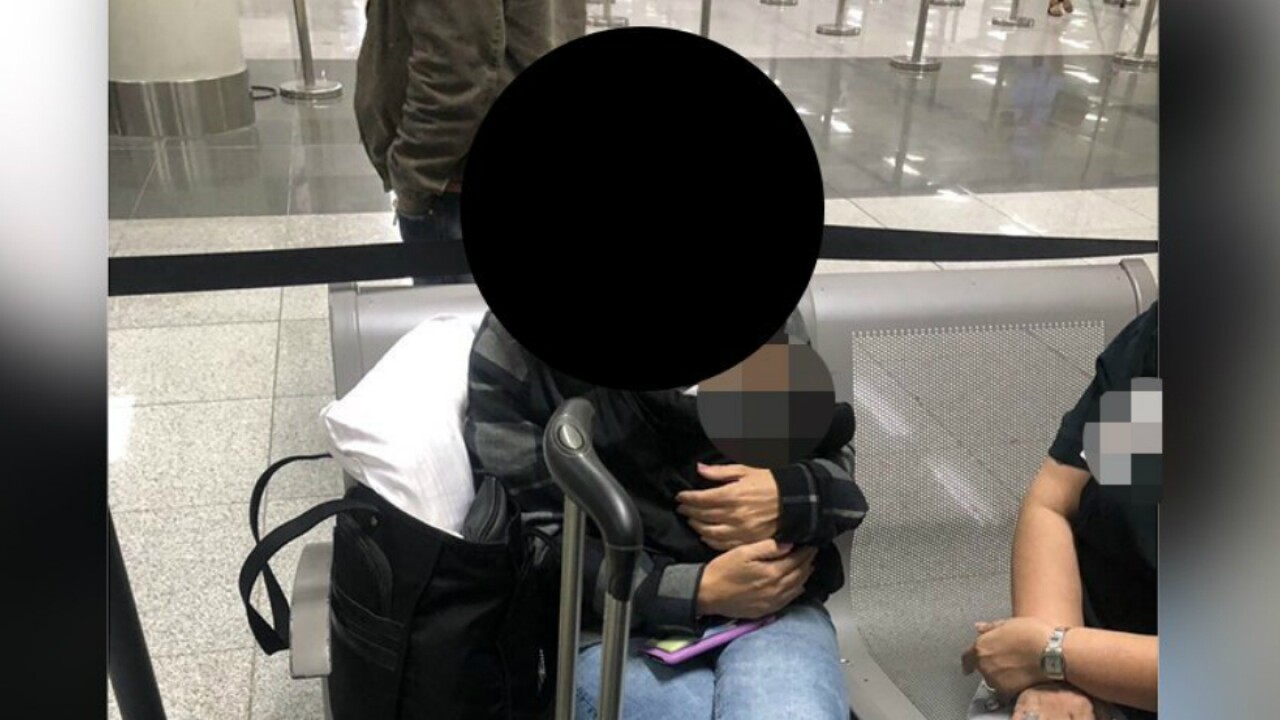 MANILA – An American woman is in custody in the Philippines after she allegedly tried to fly out of the country with a baby in her hand luggage, local authorities said.

Philippines Immigration Bureau spokesman Melvin Mabulac said they received a report around 6.20 a.m. Wednesday that a 43-year-old woman had been caught with a child in her bag at Ninoy Aquino International Airport in Manila.

According to Mabulac, the woman appeared to be traveling alone and only presented her personal passport. But when staff inspected an oversized carry-on suitcase, they found the child inside.

“She did not have any travel documents for the infant,” the spokesman said.

The woman had claimed to be the child’s aunt, but had not provided any evidence that they were related, CNN Philippines reported.

The case has been handed over to the Philippines National Bureau of Investigation’s Anti-Human Trafficking Division.