The Swan Princess is celebrating its 25th anniversary 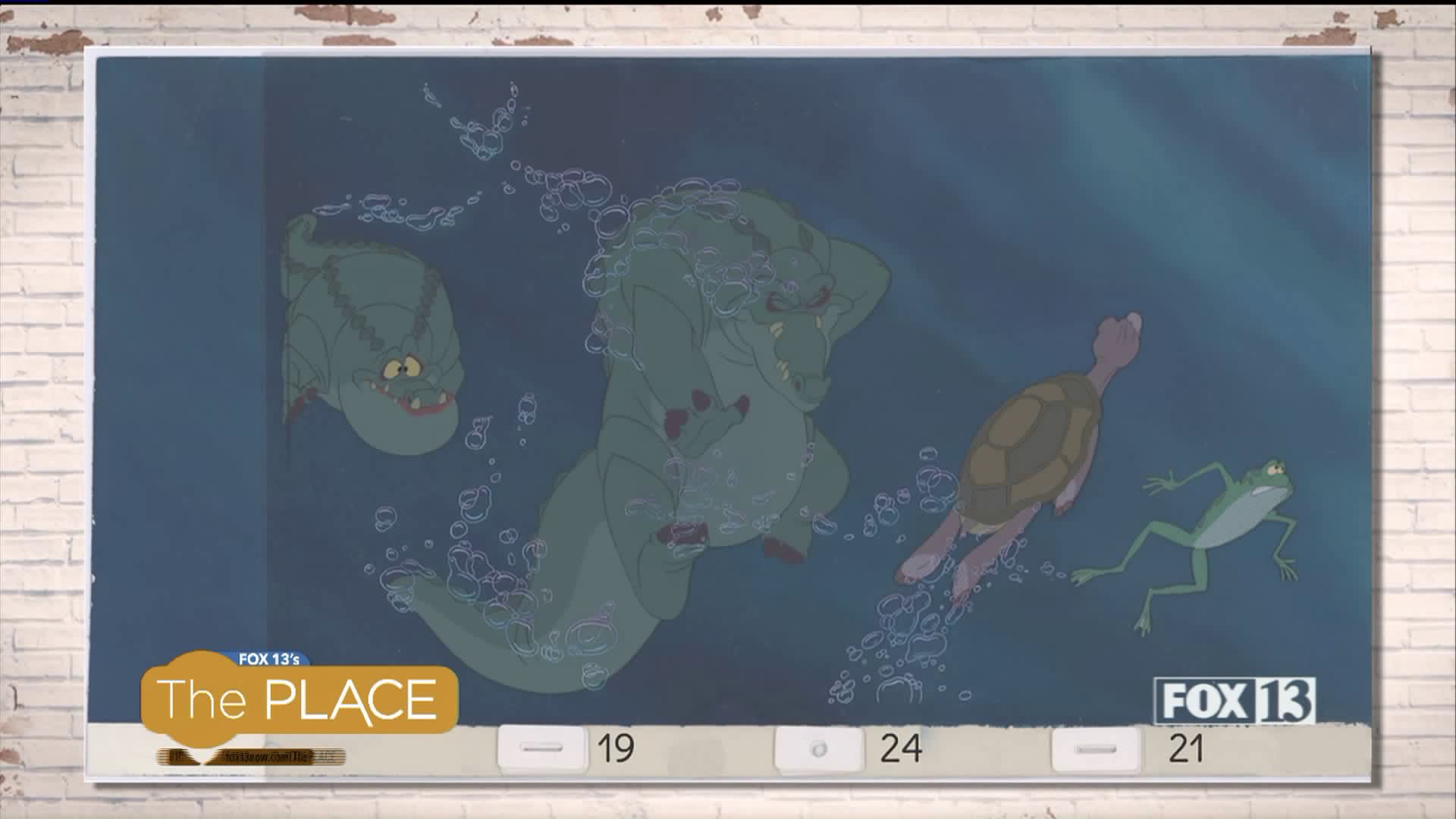 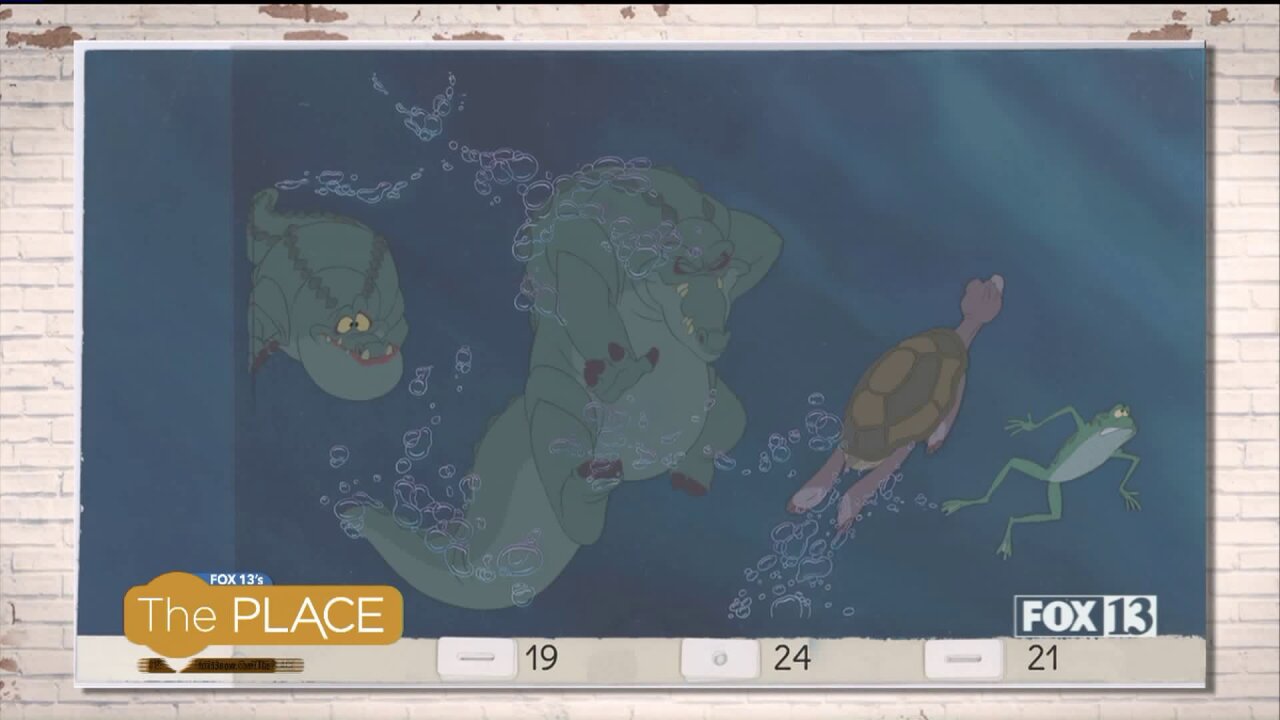 The Swan Princess is celebrating its 25th anniversary with a remastered HD re-release of the first Swan Princess film.  The film will premiere at a "pink carpet" event in Hollywood, California on October 24, 2019.

It's the world's most successful independent animated feature film franchise.  And, it was the last fully hand-drawn, hand-painted movie to be released in movie theaters.

The Swan Princess will soon join the elite club of film franchises with ten or more full-length feature films.  The ninth installment was released on August 6, 2019 and the tenth installment is currently in production.

You can find more by visiting: swanprincessseries.com.