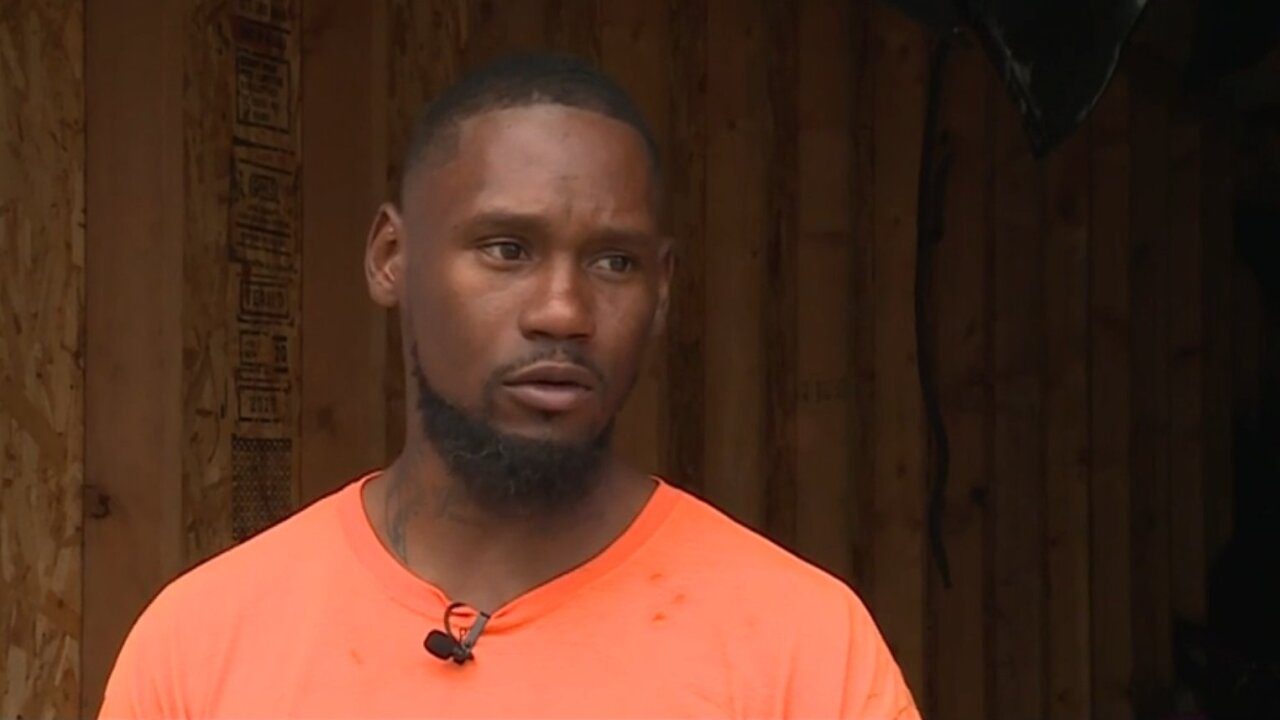 Ace Smith said he witnessed a shooting that left a 46-year-old woman dead. He held her hand and tried to comfort her after she was shot. Source: WDJT

MILWAUKEE, Wisc. (WDJT) — A man who said he witnessed a shooting that left a 46-year-old woman dead said he held her hand and tried to comfort her after she was shot.

“She was holding it real tight, so I pretty much felt her strength right then, and then once it was real tight I’m trying to talk to her I’m telling her to stay with us,” Ace Smith said.

He said he was at Fond du Lac and Capitol around 5:15 p.m. Friday and heard a commotion.

“Looked over, I seen the young woman, older woman she was like talking to a guy in a van, that’s who she was yelling at, as they were exchanging words his door was slightly opened and he latched off a shot,” Smith said.

He said he got out of his vehicle and ran to help.

“As I was running over there to her a young man came over there right behind me yelling ‘Mama!,'” Smith said. “I’m like, ‘This is your mama'”? He’s like ‘Ya, that’s my mom.’ He trying to pick her up.”

Smith said he grabbed the child’s sweatshirt and applied it to the woman’s back.

He said he also got a look at the suspect.

“He … made his way through traffic, came around turned in front of her car, continue to have his gun in his hand and his door open and he bust his u-turn, made sure she was still laying down, looking out the window,” Smith said.

Milwaukee Police have not released any suspect information. Police have also not identified the victim in the shooting.