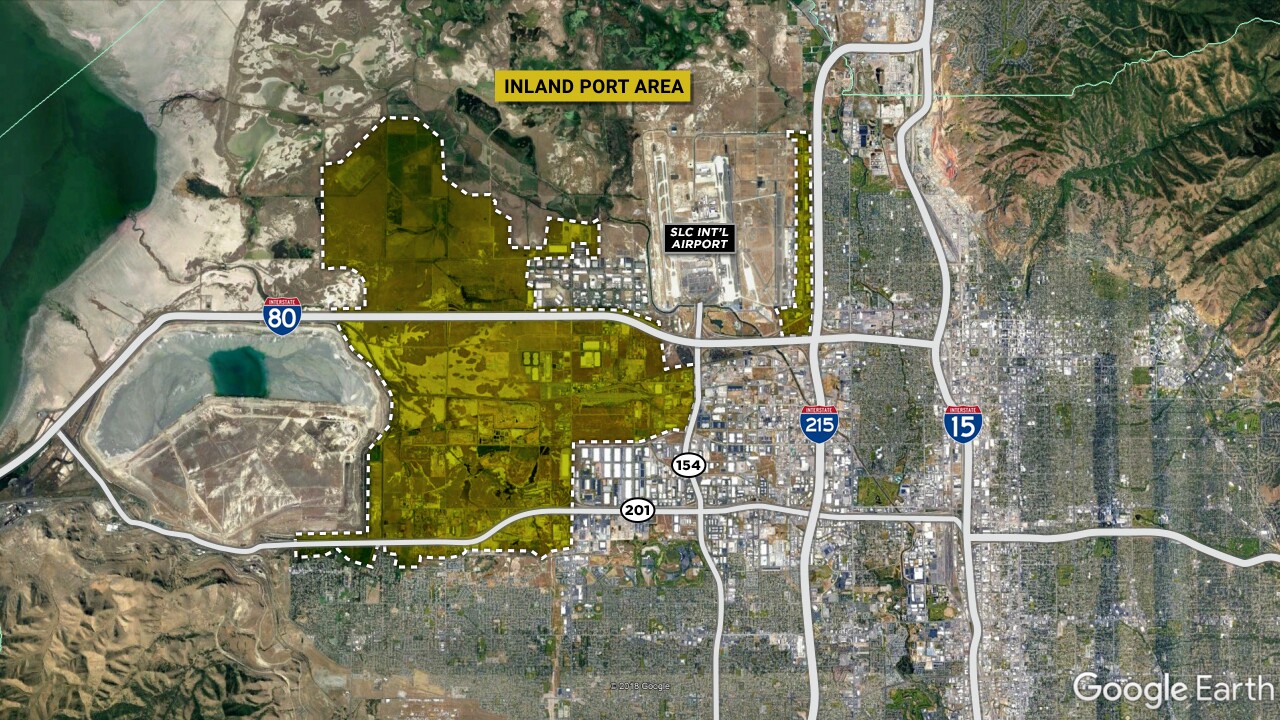 SALT LAKE CITY — A judge has ordered lawyers for Mayor Jackie Biskupski and the state to submit arguments over whether to block the inland port project from moving forward.

Court records obtained by FOX 13 show that 3rd District Court Judge James Blanch set a series of deadlines over whether to grant the mayor’s request for a preliminary injunction. A hearing on that — and a motion for summary judgment — is scheduled for mid-November.

Mayor Biskupski sued the state, arguing that the inland port is a “land grab” and steps on Salt Lake City’s taxing authority. The state has countered that the project has been in the works for years, and resisted her attempts to seek a restraining order.

The massive project, taking up roughly a third of the city’s footprint, has been controversial from the start. Protests have disrupted meetings of the Utah Inland Port Authority, leading to numerous arrests. Demonstrators have argued that the project would be a major contributor to pollution, as well as harming the eco-system of the Great Salt Lake.