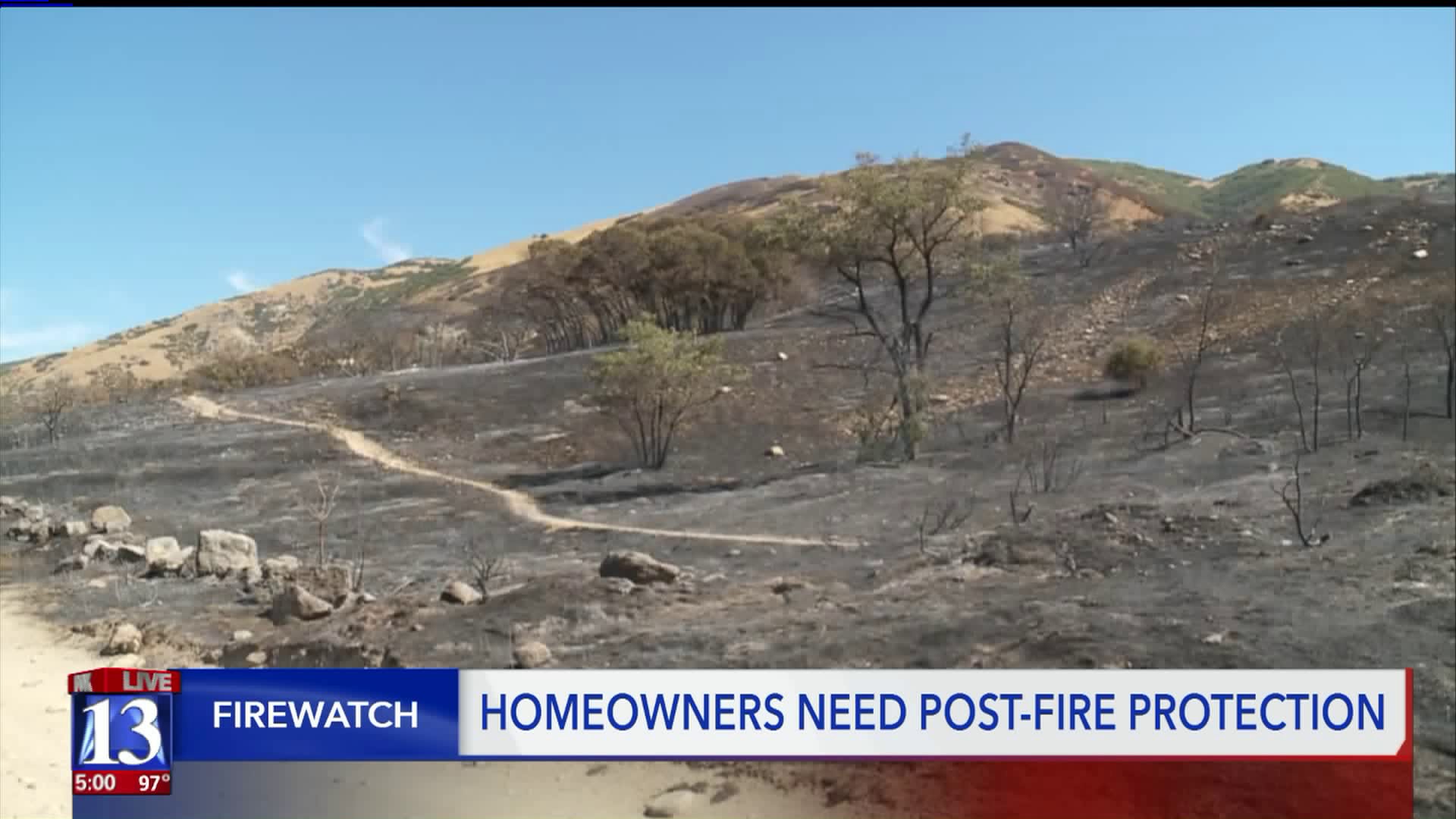 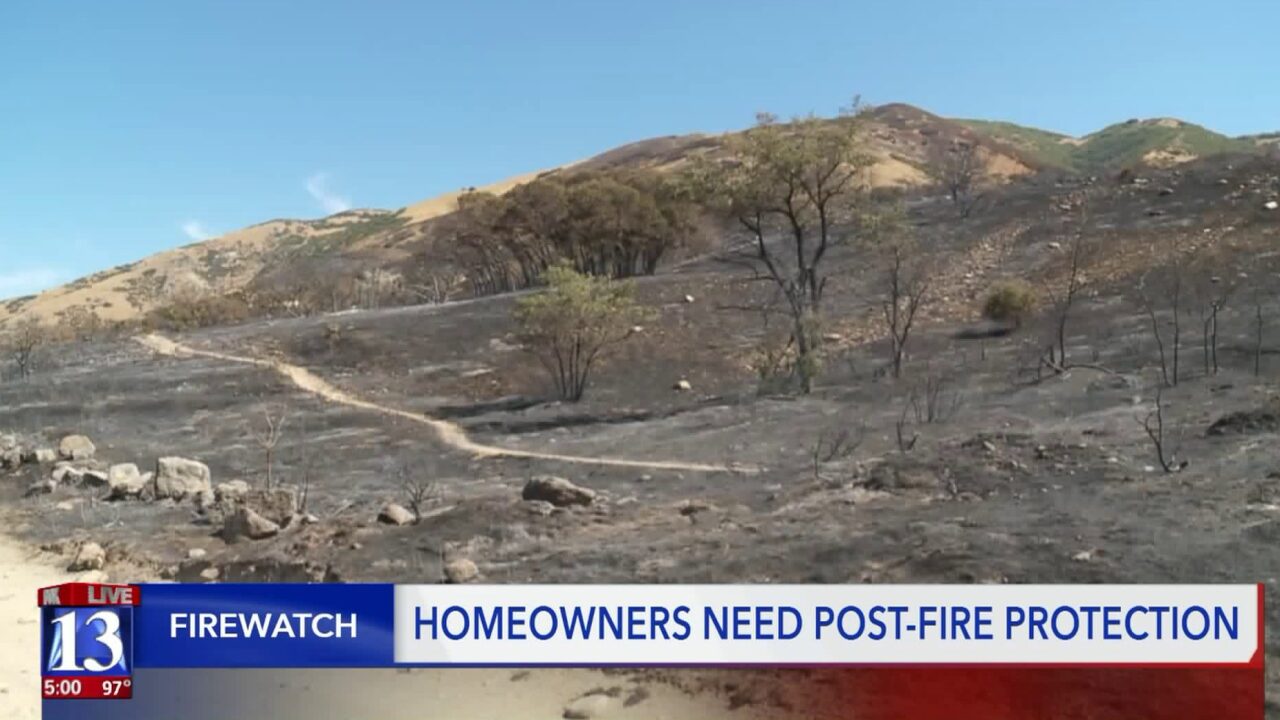 Firefighters from Lake Tahoe, California were among the last to close up the command center at Tolman Park. The Type One firefighters are considered the best in the country and came to fight the flames.

Skip and Sue Summers’ home, however, was saved by Bountiful’s very own.

“We could never repay them for what they’ve done,” Sue said.

Flames 50 feet high roared toward their home off Northridge Drive Friday morning. The Summers said firefighters were originally dispatched to the “B” on the side of the mountain.

“He looked down our street and [saw] the flames, and they [came] here and hurried and hooked onto the fire hydrants,” Skip said.

Written outside in bold letters is a thank you note for Engine 81, who kept watch all night.

In all, three neighbors lost homes while others received extensive damage.

But danger remains despite the full containment.

State floodplain manager Kathy Holder said every home near the burn scar is at risk of flash flooding for the next ten years.

"The vegetation gets burned off so it doesn’t help to absorb water as well. The earth becomes more hardened,” Holder said.

Utah’s Division of Emergency Management encourages homeowners to sign up with FEMA’s National Flood Insurance Program. That way, they’re not left holding the bag after the next heavy rainstorm.

This week, the Division of Emergency Management will send people door to door to evaluate the flood risk.

By purchasing flood insurance within the next 60 days, a 30-day waiting period will be waived if a claim is filed.

Visit floodfacts.utah.gov to learn the risks of flooding here in Utah.