Cougars gear up to face Tennessee this weekend 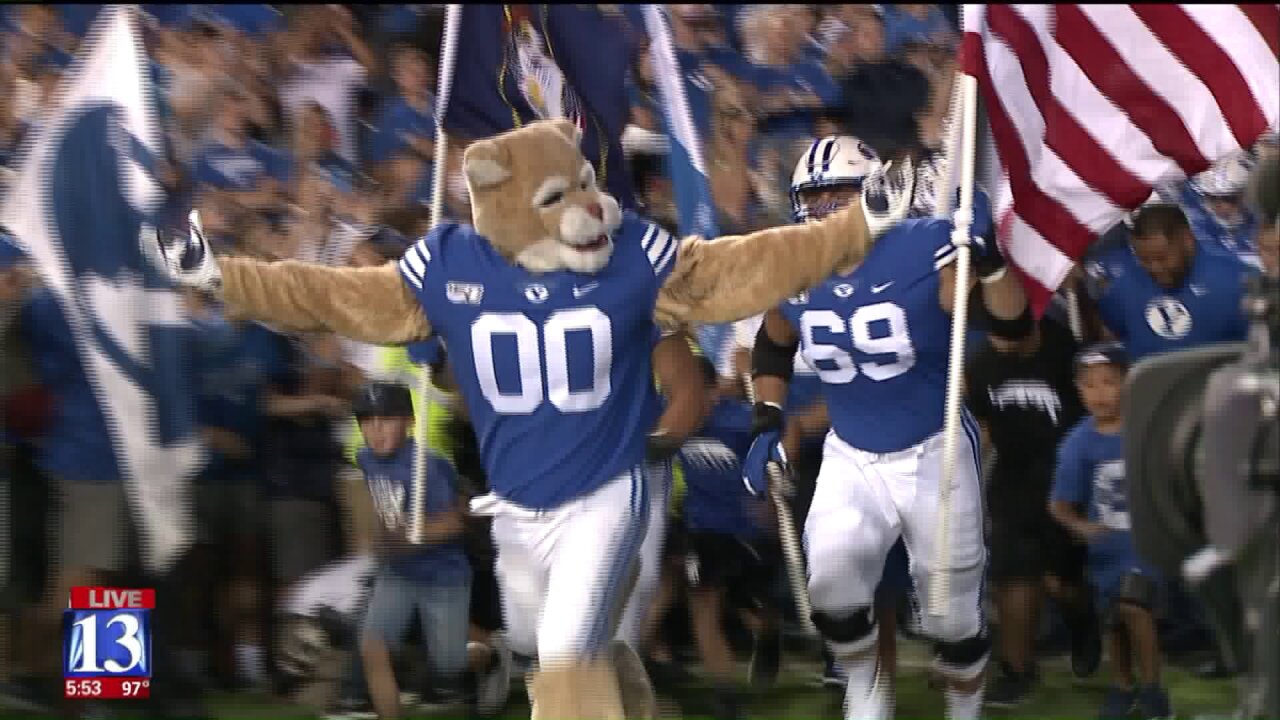 PROVO, Utah — The BYU Cougars travel to Southeastern Conference (SEC) territory on Saturday to face Tennessee for the first time in either programs' history. Week one of the college football season ended in a loss for both the Cougars and Volunteers. BYU fell to in-state rival Utah, and Tennessee was upset by Georgia State at home. Both teams head into week two with a chip on their shoulder.

Last week, BYU learned that they need to keep the ball in their hands longer. The Cougars made 40 plays in the first half and only 15 in the second half.  Head Coach Kalani Sitake said that will improve if they can convert on 3rd down.

Now, Sitake says it's time to learn from their mistakes and be ready for what Tennessee brings to the table, and that's athleticism, speed and strength. Neyland Stadium holds 102,455 fans, which is an environment some will thrive in or crumble.