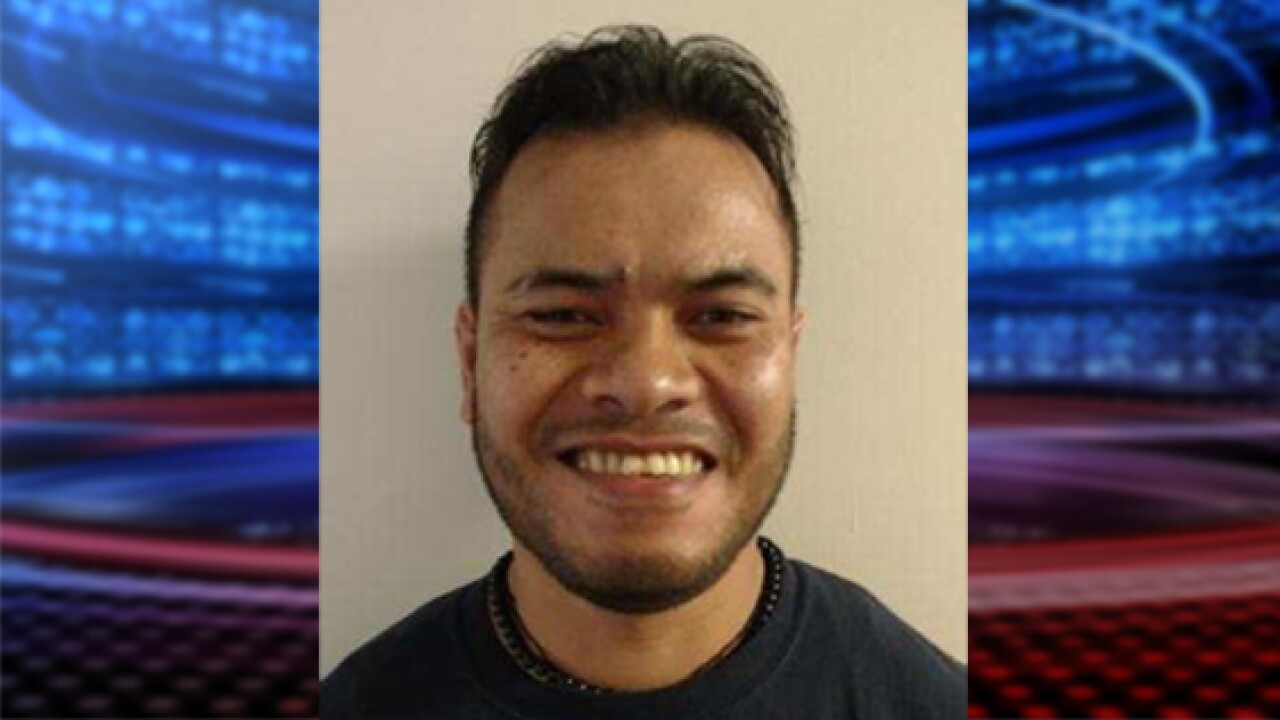 WEST JORDAN, Utah — Police are searching for the suspect in a Sandy stabbing after sending a SWAT team to a West Jordan home where he was believed to be barricaded inside on Saturday.

Jesse David, 34, fled the scene of an aggravated assault at an apartment complex near 9000 South and State Street around 4:30 a.m., according to Sgt. Jason Nielsen of Sandy Police.

Police were informed that he had barricaded himself inside a West Jordan home near 3500 West and 7800 South. A SWAT team was deployed around 10 a.m. to work with him, according to West Jordan Police.

Around 1 p.m. West Jordan Police tweeted, “SWAT has cleared the residence and determined the suspect is not there.”

The search for David is still underway.

The stabbing victim is in stable condition. Their identity has not yet been released.

If you have any information, please contact West Jordan or Sandy police departments.