At the Movies: Your Labor Day lineup 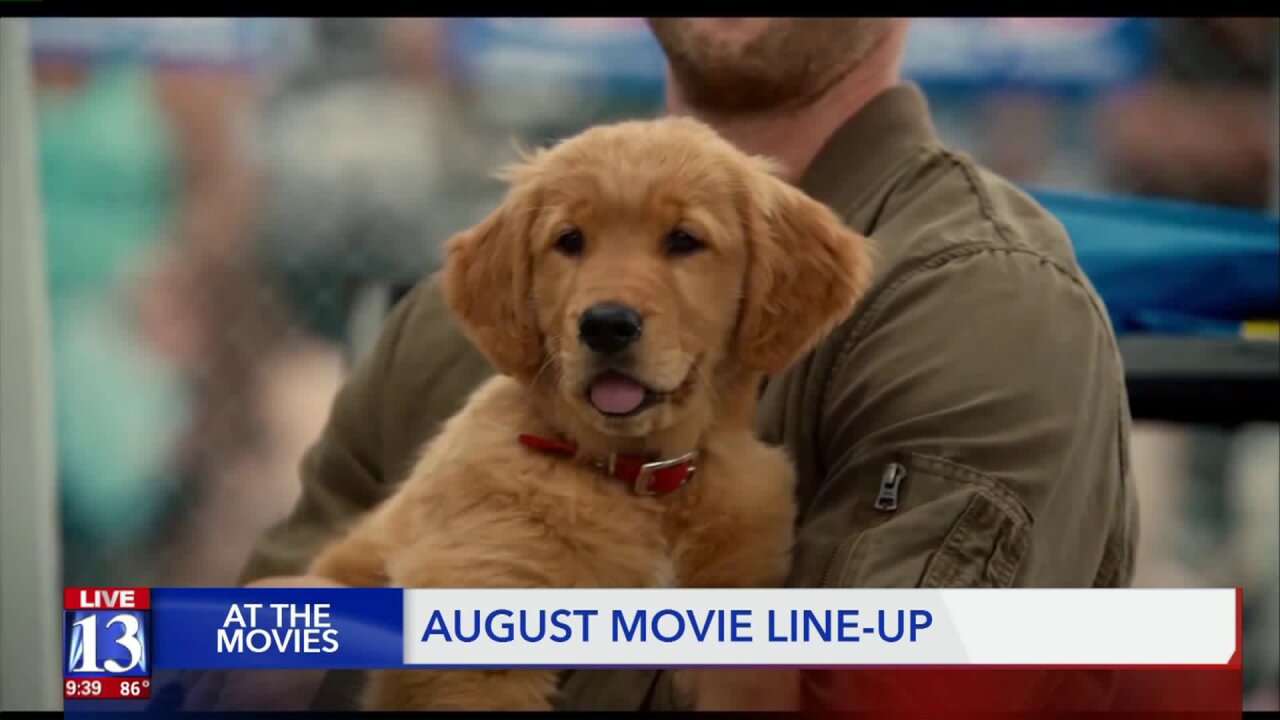 If you're heading to the movies this Labor Day weekend, Fox 13's Steve Oldfield looks at some of your options beyond the new "Toy Story" or "Fast and Furious" movies.

He has the lowdown on lots of August releases and how they fared with the majority of the country's movie critics:

Few films released in August are that great, but you certainly have a lot of variety — from a dog movie to an Angry Birds sequel, an action movie for adults to one for kids.

"Dora and the Lost City of Gold" isn't great, but it scored a respectable 83 on Rotten Tomatoes, so at least it won't be excruciating for most adults in the audience.

I can't say the same for the "Angry Birds" sequel. Pretty amazing that a game on your phone can generate not one but two big-screen movies. And it actually has a much higher critic rating than the first movie, with 74 percent of critics giving it a good review.

Then there's "Angel Has Fallen." Two of my favorite actors are once again teaming up for some adult action and mystery — Morgan Freeman and Gerard Butler in part of a series of movies with "Fallen" in the title. It's not the lowest rated of the group, but just about 40 percent of critics think it's worth watching.

"The Art of Racing in the Rain" gets about the same score. Dog lovers will find it hard to resist, but most critics think it's for the dog days of summer at the box office.

"Blinded by the Light" is getting much better reviews. A Pakistani boy in England discovers the music of Bruce Springstein and gets inspired. It's based on a true story and scored a respectable 88.

"Ready or Not" is about a bride who finds out very quickly that her in-laws are all crazy killers in a twisted game of survival.

And one of the best scoring movies out there for you right now is "The Peanut Butter Falcon," an awesome story about a boy who dreams of becoming a wrestler.

So you have some choices. "Call it fate, call it luck."