Utah couple accused of torturing and starving daughter for years 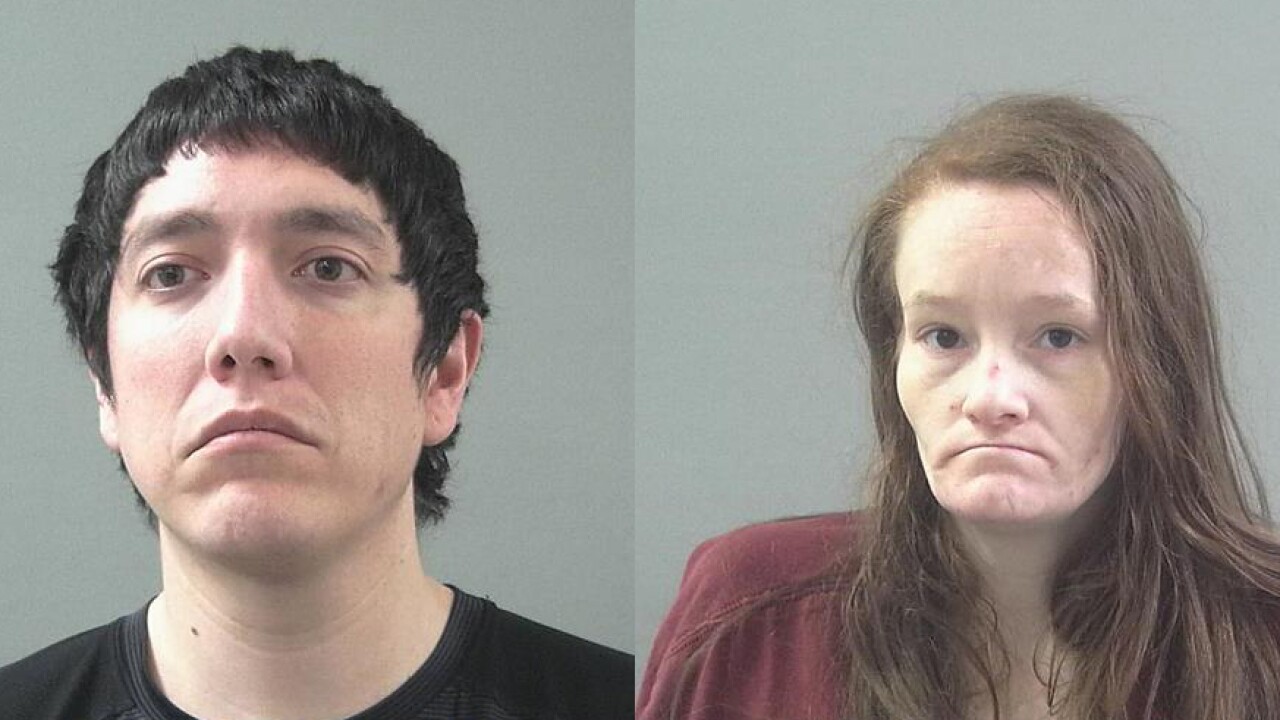 OGDEN, Utah — A couple faces felony child abuse charges after one of their children told police they have been torturing her for years.

A booking photo of Kimberly Tutt

A statement of probable cause indicates Kimberly Marie Tutt, 35, and Trev Jordan Tutt, 33, were arrested after an officer with Ogden Police interviewed their 15-year-old daughter.

The girl said her mother had been “torturing” her for years, which included chaining her by the wrist at night or restraining her beneath a bed in a hotel room for hours at a time.

The officer noted the girl seems small for her age, “suggesting stunted growth” and said the girl told him her parents would withhold food and water as a punishment. She reported eating one cheeseburger, two pancakes and one egg roll in a four-day period and said water was withheld on two of the days.

She also said her mother had hit her on the head with a hammer and wrench within the last year.

A booking photo of Trev Tutt.

The girl’s parents denied torturing or starving the girl but told police they gave her more “discipline” than her sisters.

Both were booked into jail facing two counts of child abuse with serious injury as second-degree felonies and one count of child abuse as a misdemeanor.