Arkansas 911 operator mocked and dismissed woman just before she drowned 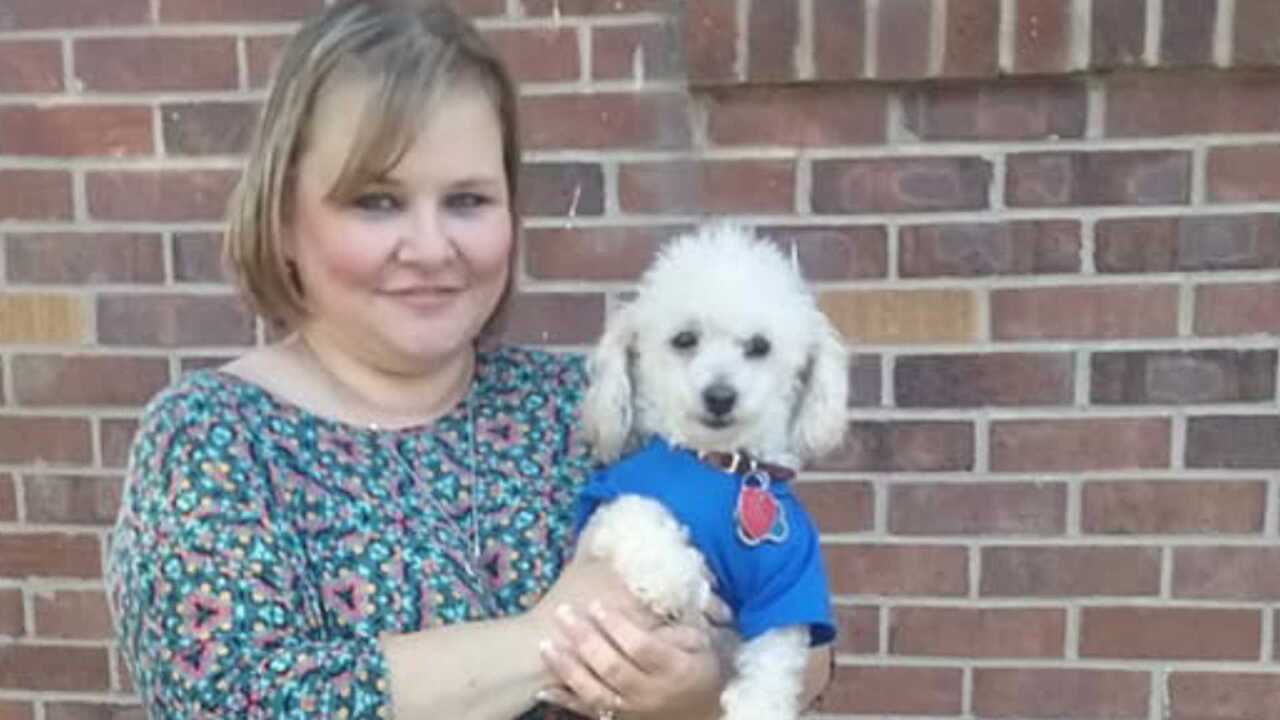 FORT SMITH, AR (KFSM) — An Arkansas woman spent the last moments of her life on the phone with a 911 operator begging for help — but the dispatcher gave her mockery and contempt.

Debra Stevens, 47, was delivering newspapers last Saturday when her car was swept away by floodwaters.

The final, desperate 911 call came at 4:38 on the morning of August 24. It was a panicked, 22-minute plea for help with a dispatcher that the Fort Smith Police Department admitted sounded “calloused and uncaring at times.”

The Fort Smith Police Department has released her 911 call, which you can listen to in the video above. We warn you, some may find it difficult to listen to. (Update: The 911 audio has been edited to remove the final moments of the call.)

“I have an emergency — a severe emergency,” Stevens told the female dispatcher. “I can’t get out, and I’m scared to death, ma’am. Can you please help me?”

A terrified Stevens told the dispatcher over and over that she was going to die in the rapidly rising water.

She wept and asked when help would arrive — to which the dispatcher responded, “As soon as they get there.”

She didn’t know how to swim, she said. She had trouble describing her location. She didn’t want to die, she cried.

“You’re not going to die,” the dispatcher said in audio released by police this week. “I don’t know why you’re freaking out … You freaking out is doing nothing but losing your oxygen in there. So, calm down.”

Stevens said water was pouring into her car and would soon ruin her new phone.

“Do you really care about your brand new phone?” the dispatcher asked. “You’re over there crying for your life. Who cares about your phone?”

Stevens said she didn’t see the water on the road. She came up on it suddenly. The water was getting as high as her chest, she said. She could see people in the distance looking at her. They’re probably laughing, she said.

Stevens needed to vomit, she said at one point.

“Well, you’re in water, you can throw up,” the dispatcher said. “It’s not going to matter.”

Crying uncontrollably, Stevens asked the woman on the line to pray with her.

“You go ahead and start off the prayer,” the 911 operator said.

“Please help and get me out of this water, dear Father,” Stevens said.

Again, she apologized. She didn’t mean to rude. But she was so afraid.

“This will teach you next time don’t drive in the water,” the dispatcher told her.

Stevens insisted she didn’t see the flood waters. She’d worked her paper route for 21 years and never experienced anything like this.

“I don’t know how you didn’t see it. You had to go right over it. The water just didn’t appear.”

‘You’re going to have to shut up,’ dispatcher says

About 15 minutes into the recording, the dispatcher is heard taking other calls. Police said many stranded residents were calling that morning.

Stevens wept on the line. The dispatcher tried to describe to firefighters the stranded woman’s location.

Now, 18 minutes into the call, the dispatcher was asking a firefighter whether he could see Stevens’ SUV. “Negative,” he said. There was confusion about her location.

“Miss Debbie, you’re going to have to shut up,” the dispatcher said. “Can you honk your horn?”

“My horn is dead,” Stevens said. “Everything is dead.”

Stevens’ body was found 58 minutes after the call

The water was rising above the door of her SUV, Stevens said. “Oh, Lord help me,” she cried. Rescuers were trying to find her, the operator said.

“Oh my god, my car is starting to move,” Stevens cried.

“OK, listen to me, I know,” the dispatcher said. “I’m trying to get you help… I know you’re scared. Just hold on for me because I’ve got to take other calls.”

“I’m on the phone with her right now,” the dispatcher said to a rescuer. “She is legit freaking out.”

“Miss Debbie, you’re breathing just fine because you are screaming at me. So, calm down. I know you’re scared. Hold on for me.”

Stevens is not heard again.

Rescuers reached Stevens’ SUV some 58 minutes later. They tried unsuccessfully to revive her.

Dispatcher was working her final shift that day

Fort Smith City Director Neal Martin told the Southwest Times Record, which Stevens delivered, that she was a longtime family friend who taught preschool ministry at East Side Baptist Church. She also worked on his campaign.

Stevens was “a model of being a servant, doing what God called you to do, and serving your community and friends,” Martin said.

“If people were willing to give of themselves like she did, I think our city, our state and our country would be a lot better,” he told the newspaper.

Fort Smith police said in a statement that the recording of the call was released “with great reluctance” after requests from the media.

“The recording contains the audio of a dying person’s last moments as well as the interaction between her and the 911 operator,” the statement said.

“And while the operator’s response to this extremely tense and dynamic event sounds calloused and uncaring at times, sincere efforts were being made to locate and save Mrs. Stevens.”

Stevens’ first call during the emergency was to her mother-in-law, police said. She then dialed 911 from her cell phone.

“I am heartbroken for this tragic loss of life and my prayers are with Debra’s family and friends,” interim Police Chief Danny Baker said in a statement.

“All of our first responders who attempted to save Mrs. Stevens are distraught over the outcome. For every one of us, saving lives is at the very core of who we are and why we do what we do. When we are unsuccessful, it hurts.”

The Stevens family did not respond to multiple requests by CNN for comment.

Police spokesman Aric Mitchell said the 911 operator had submitted her two weeks’ notice on August 9. She happened to be working her last shift the morning of the tragedy.

“The incident will certainly lead to us looking at policies within our existing Communications Unit but we have not completed a review at this time to make specific determinations,” Mitchell said.

The 911 operator may not have “realized or understood the severity of the situation,” but she appeared to have acted within department guidelines, Baker told CNN affiliate KHBS.

“She did nothing criminally wrong,” he said. “I’m not even going to go so far as to she violated policy.”