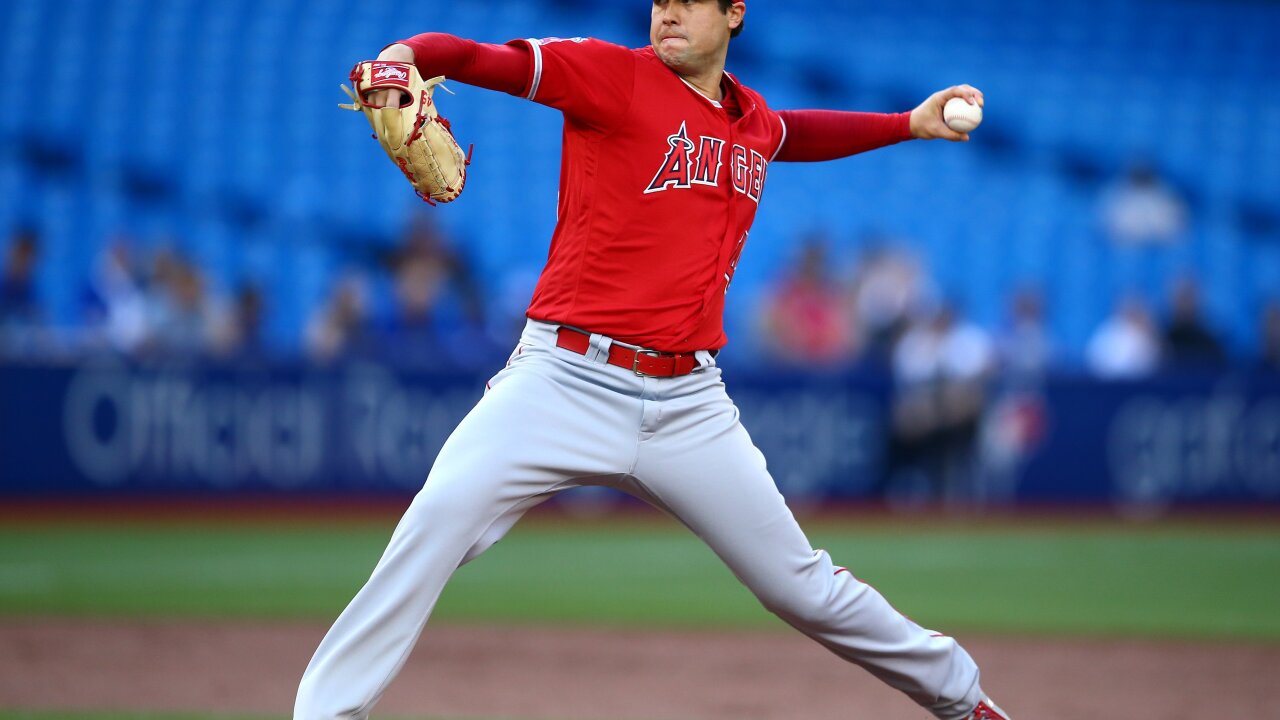 High levels of opioids, including fentanyl, oxycodone and oxymorphone, were found in his system, as well as alcohol, according to toxicology results. The death was an accident, according to the autopsy.

Skaggs, 27, was found dead at a Hilton hotel in Southlake, Texas, on July 1. The autopsy was performed the following day.

“We are heartbroken to learn that the passing of our beloved Tyler was the result of a combination of dangerous drugs and alcohol. That is completely out of character for someone who worked so hard to become a Major League baseball player and had a very promising future in the game he loved so much,” Skaggs’ family said in a statement.

“We are grateful for the work of the detectives in the Southlake Police Department and their ongoing investigation into the circumstances surrounding Tyler’s death. We were shocked to learn that it may involve an employee of the Los Angeles Angels. We will not rest until we learn the truth about how Tyler came into possession of these narcotics, including who supplied them.”

The Southlake Police Department said its investigation into Skaggs’ death is ongoing.

CNN has reached out to the Los Angeles Angels and the family’s attorney for comment.

‘No hesitation in calling this a drug death’
Dr. Lawrence Kobilinsky, a professor of forensic science at John Jay College of Criminal Justice, said the cause of death was aspiration, but “that was secondary to the overdose” from drugs and alcohol.

“Fentanyl, especially, is a very potent central nervous system depressant,” said Kobilinsky, who was not involved in Skaggs’ case.

“There’s no hesitation in calling this a drug death,” said Dr. Cyril Wecht, a prominent forensic pathologist who was not involved in Skaggs’ case. “The level is significantly high for fentanyl … That is a level above which cases of fatality have been reported and then the alcohol level was not insignificant.”

Preliminary data from the US Centers for Disease Control and Prevention’s National Center for Health Statistics estimates there were 68,557 drug overdose deaths last year. An estimated 47,590 involved opioids, and 31,897 involved synthetic opioids, such as fentanyl and tramadol.

A US government report last year found that fentanyl is the most commonly used drug involved in overdoses. The report found the rate of drug overdoses involving the synthetic opioid skyrocketed by about 113% each year from 2013 through 2016.