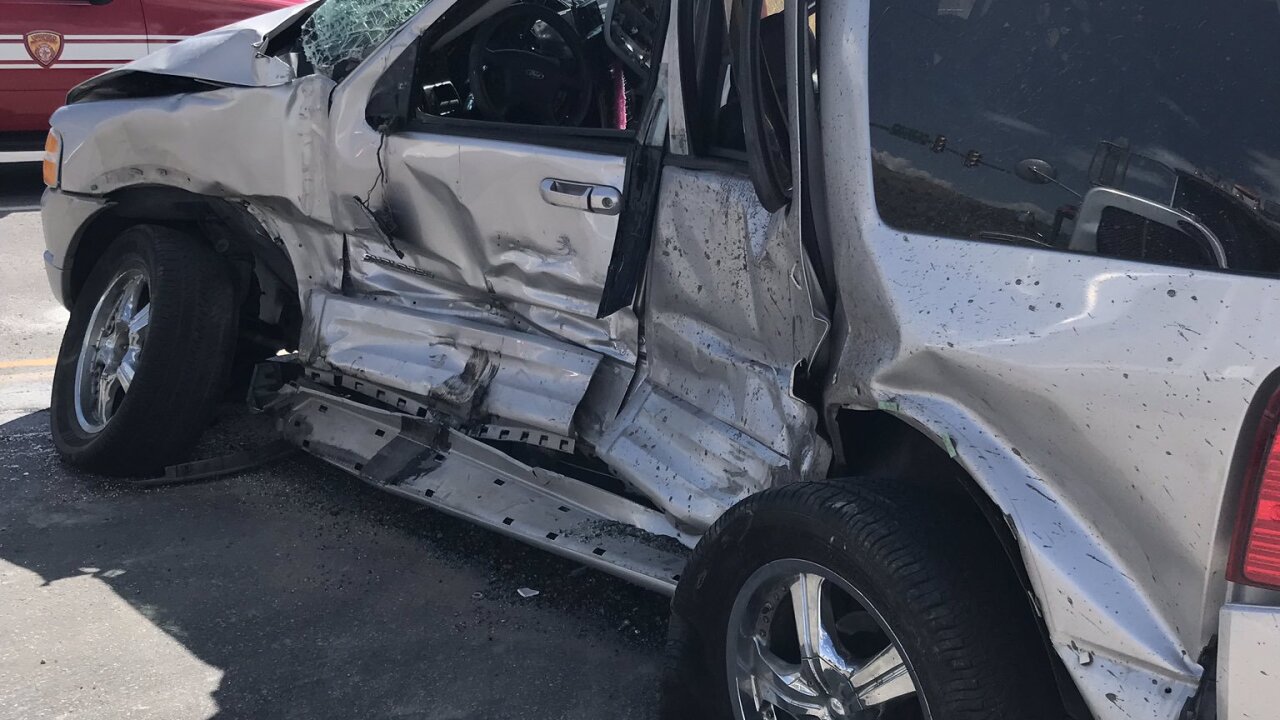 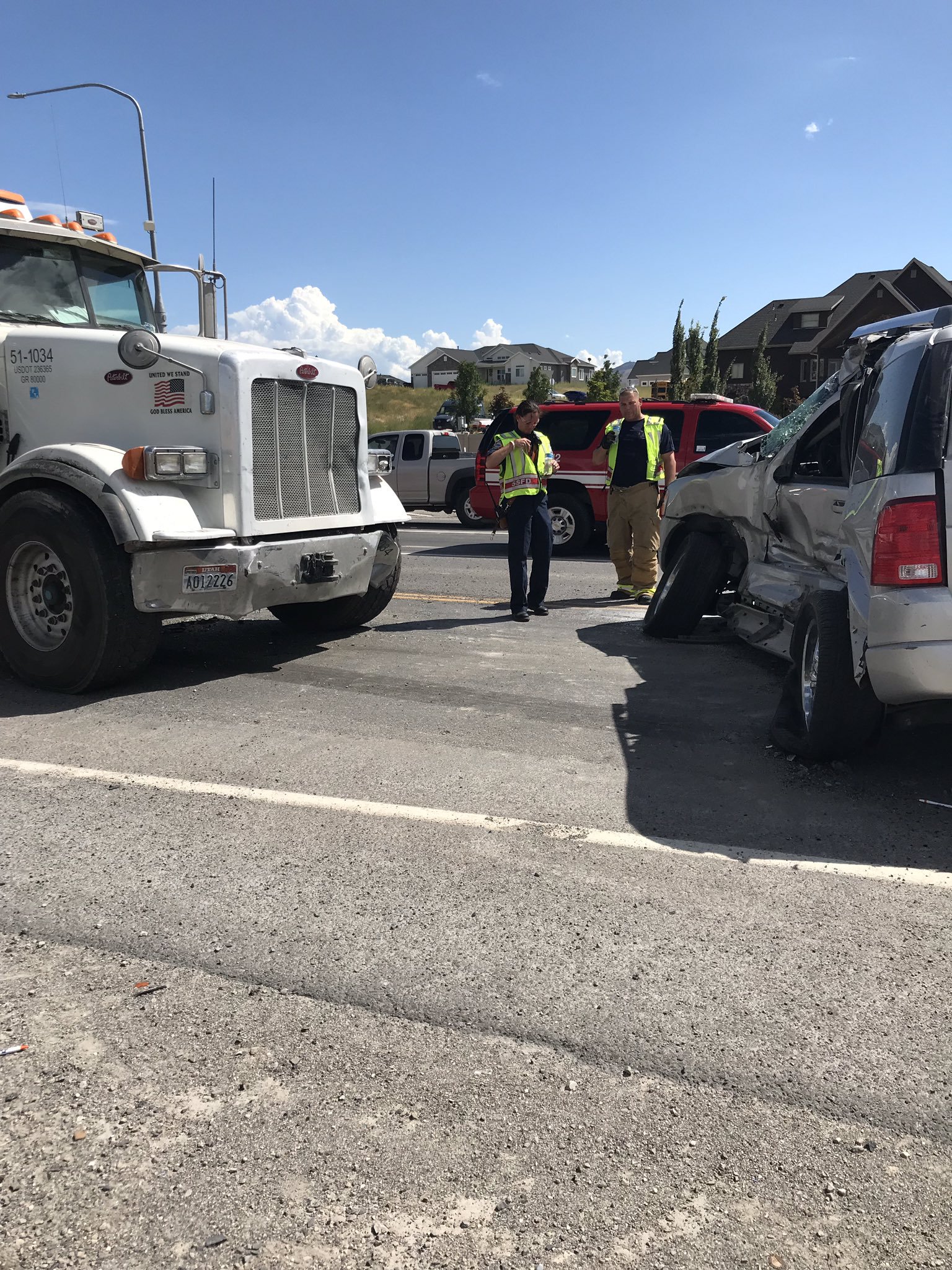 EAGLE MOUNTAIN, Utah — A woman died after suffering critical injuries in a crash in Eagle Mountain.

Williamson is from Idaho but had recently been living in Lehi, Canon stated.

The crash occurred on Cory B. Wride Memorial Hwy. and Sunset Dr.

Williamson was flown to Utah Valley Hospital in extremely critical condition, where she later died.