Thunderstorms could impact the rivalry game; flash floods put up to 3 feet of water on southern Utah roads 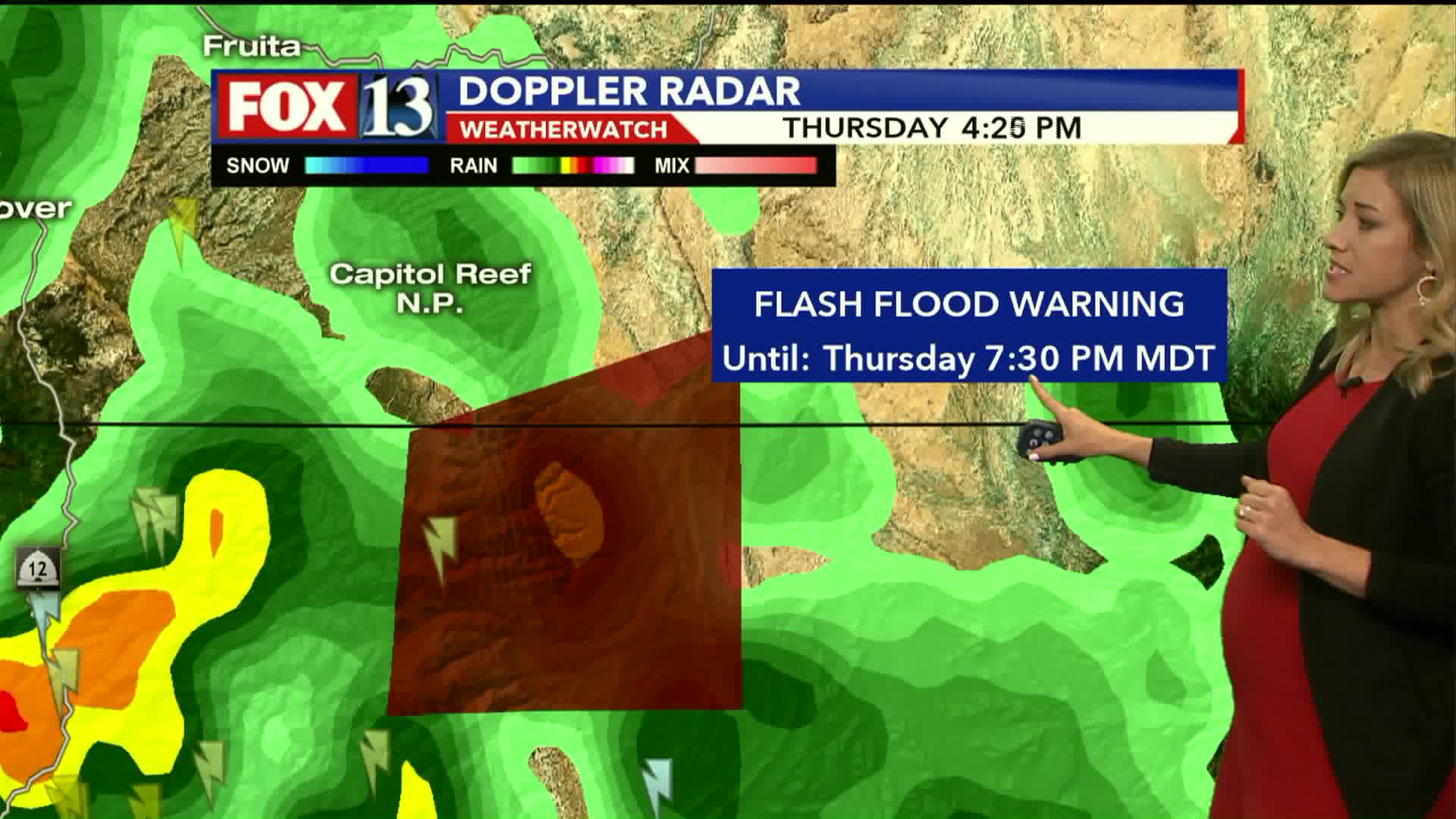 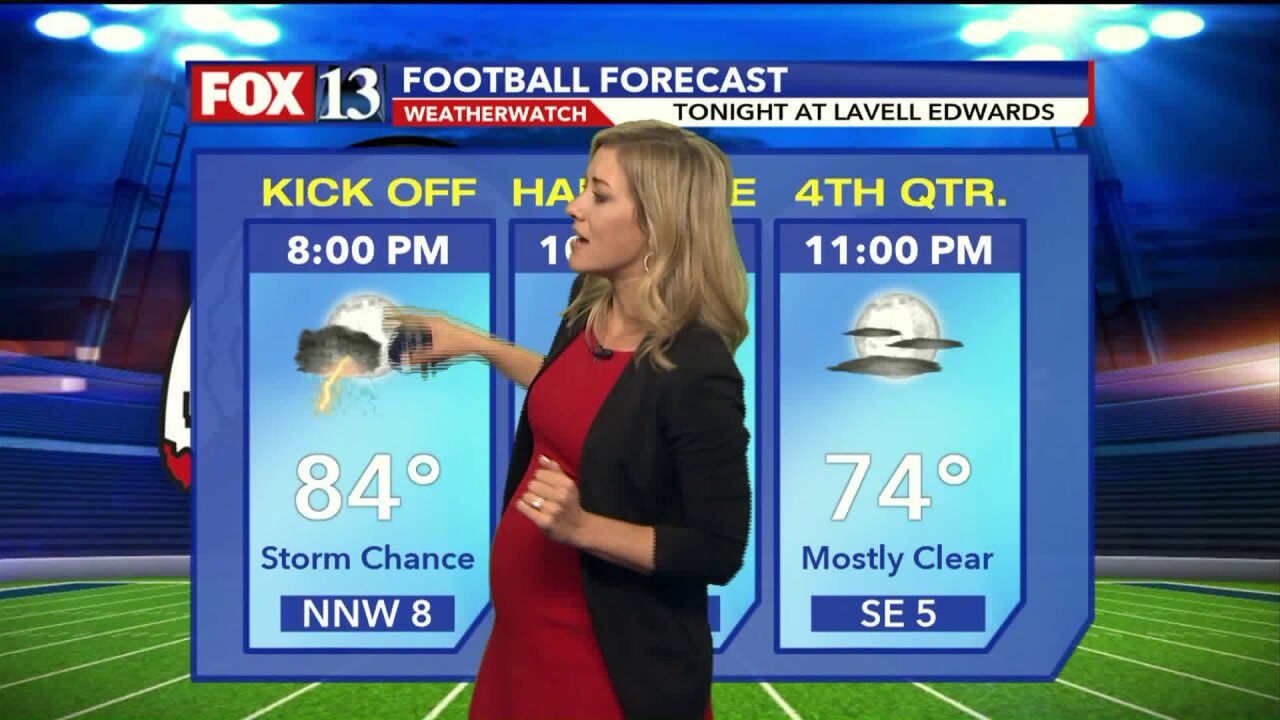 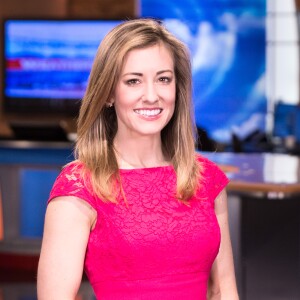 SALT LAKE CITY -- Fans who'll be in attendance at Thursday night's big Utah-BYU rivalry game may want to bring along a poncho.

Umbrellas aren't allowed inside LaVell Edwards Stadium and there's a good chance of rain around the 8:15 p.m. kick off or even before.

Flash flood warnings are in effect in the Capitol Reef and Coyote Gulch areas.

Water is reported to be up to three feet deep on some of the roads in those areas.