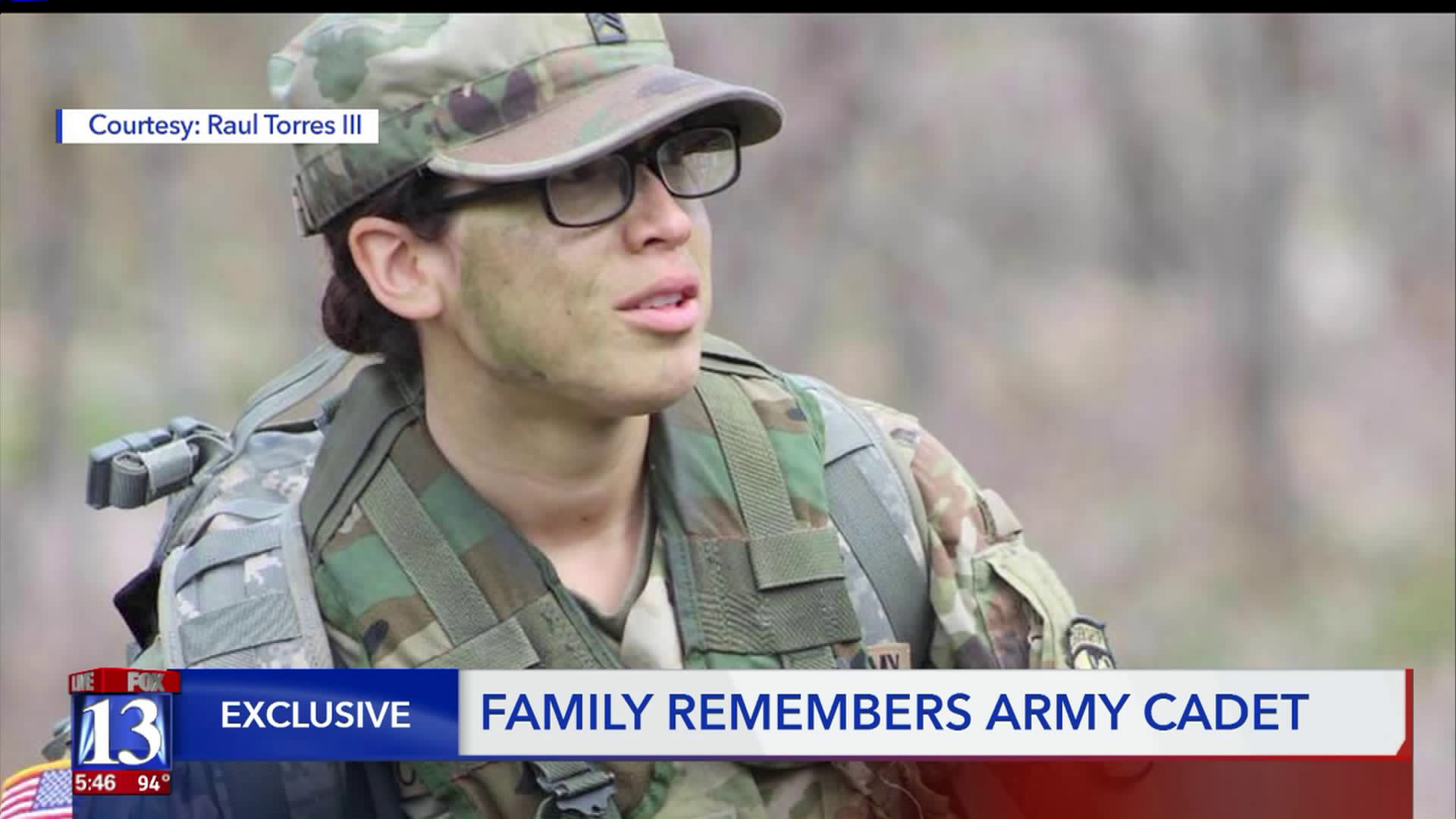 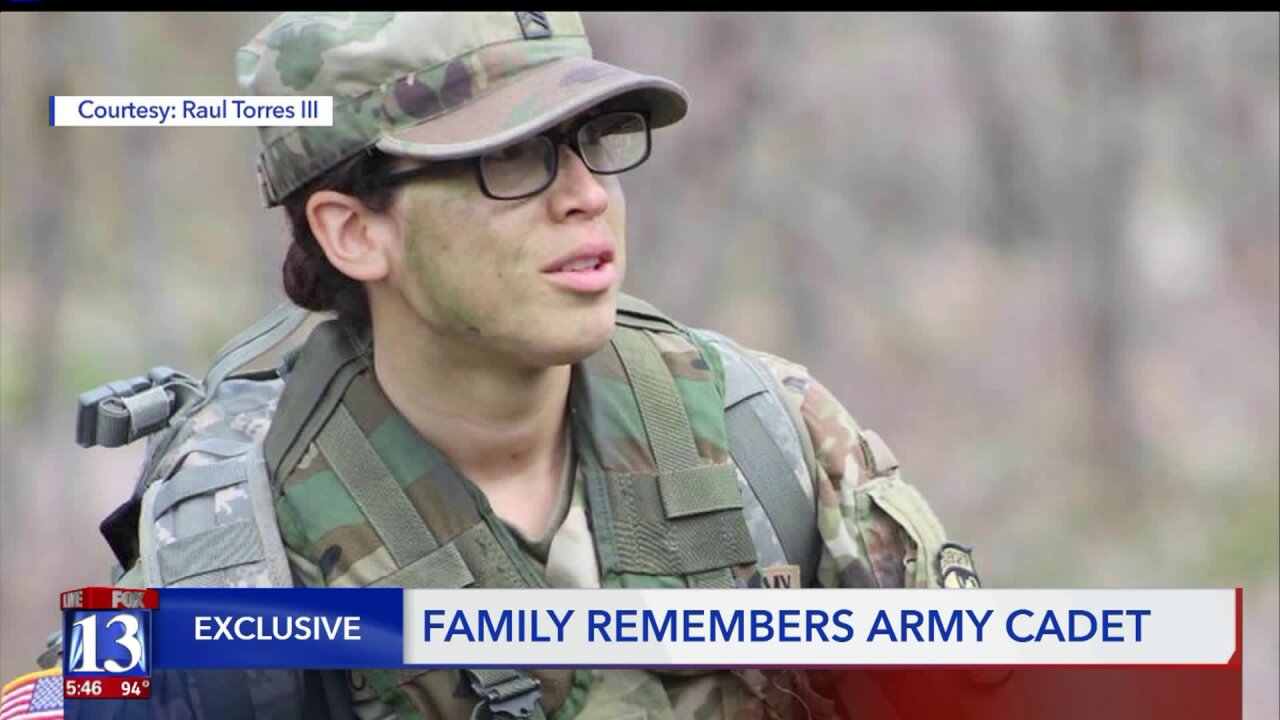 SALT LAKE CITY, Utah — A University of Utah student died after training with the Army ROTC on campus.

Elva “Lala” Torres’ family believes she suffered a stroke while running Monday. The 23-year-old later died at the University of Utah Hospital on Wednesday.

“She was always laughing and joking,” said her brother Raul Torres III. “She would always bring a smile to a room.”

Her family said she cared more about others than she did herself. She’d even skip lunch and give her meal to someone who needed it more.

“She would always have a special relationship with those around her, those who would actually get to know her, she wouldn’t leave them because she was a very loyal friend,” Raul Torres III said.

Lala had two passions: studying film at the U. and the U.S. Army.

“Once she makes up her mind to do something, she goes for it,” her father Raul Torres, Jr. said.

At first, her family didn’t think she’d survive boot camp. Instead, she excelled with honors.

“She made it through the weapons, the grenades, running, the whole bit. Surprised me. I didn’t think she was going to make that part,” Raul Torres, Jr. said.

The Northridge High graduate enlisted in 2015. She contracted with the ROTC the following year. The cadet wanted to lead armies and follow in the footsteps of her veteran father.

“We went up there for her graduation and she looked outstanding. She grew a little bit more. She was a beautiful young lady,” Raul Torres, Jr. said.

The family doesn’t know much about what happened Monday morning. They believe the cadet completed her true mission early — and now will lead from heaven.

“She made the ultimate sacrifice and now I know what to do in her honor,” Raul Torres III said.

Services are expected to be held next weekend.