Despite .05, Utah isn’t the toughest in the nation when it comes to DUI 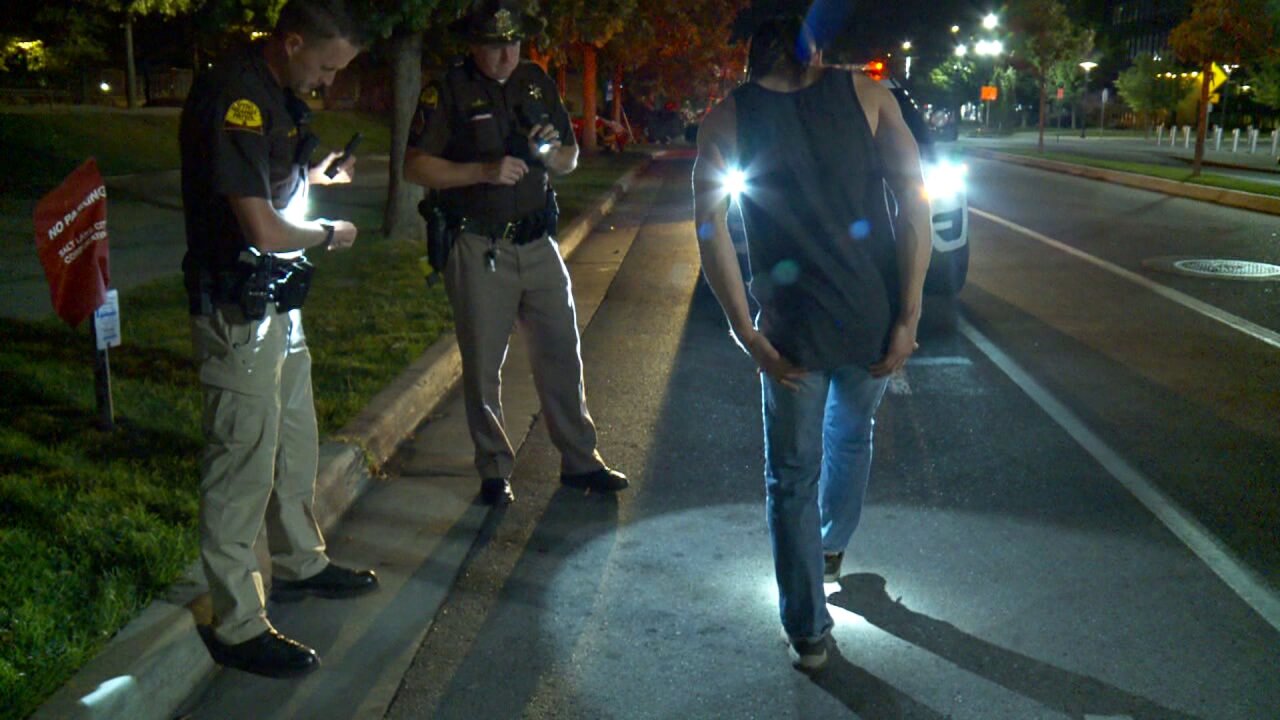 SALT LAKE CITY -- A new study by a personal injury law firm finds that while Utah has the toughest anti-drunk driving law in the nation, it's not the toughest overall when it comes to punishment for DUI.

"I think kind of the eye-popping thing here is Utah came out number two. There's been a lot of talk about .05," Resh Jefferies, an attorney with Siegfried & Jensen, said on an interview on FOX 13 and The Salt Lake Tribune's "Utah Booze News: An Alcohol Policy Podcast."

Siegfried & Jensen conducted a study of all 50 states plus Washington D.C. on how they enforce DUI law. Using a scoring system, they ranked the states based on things like blood alcohol level, crashes, jail time, fines and license suspension.

"We don't have as strict of penalties like other states do," Jefferies said. "Let's take Minnesota for instance. They're much more punitive. If you get caught driving under the influence, you'll spend more time in jail."

The study found that Minnesota will jail someone for 90 days on a first DUI offense, compared to zero days in jail in Utah (it's 10 days in jail for a second offense here). But Utah levies heavier fines, and there is, of course, the lowest blood alcohol level in the nation.

"I think we've got it pretty close to right," said Rep. Norm Thurston, R-Provo, who sponsored the .05 DUI law.

In an interview with FOX 13, Rep. Thurston said he did not believe Utah needed to enhance its punishment system for drunk driving. He said he was planning no more legislation surrounding .05 or DUI.

"I think we're in a pretty good spot when it comes to being tough on drunk drivers, but not ruining people's families for a first-time mistake," he said. "You go to jail. You may not even spend a night in jail, but you do have to deal with the expense, the costs, the courts, the downstream effects."

Jefferies, who represents people who are injured in drunk driving crashes, said he hoped the study would bring more awareness so people can avoid a DUI in the first place.

"I still think it's good," he said. "I think awareness, maybe taking an Uber, taking a Lyft, can all be positive."

You can see the Siegfried & Jensen study here.