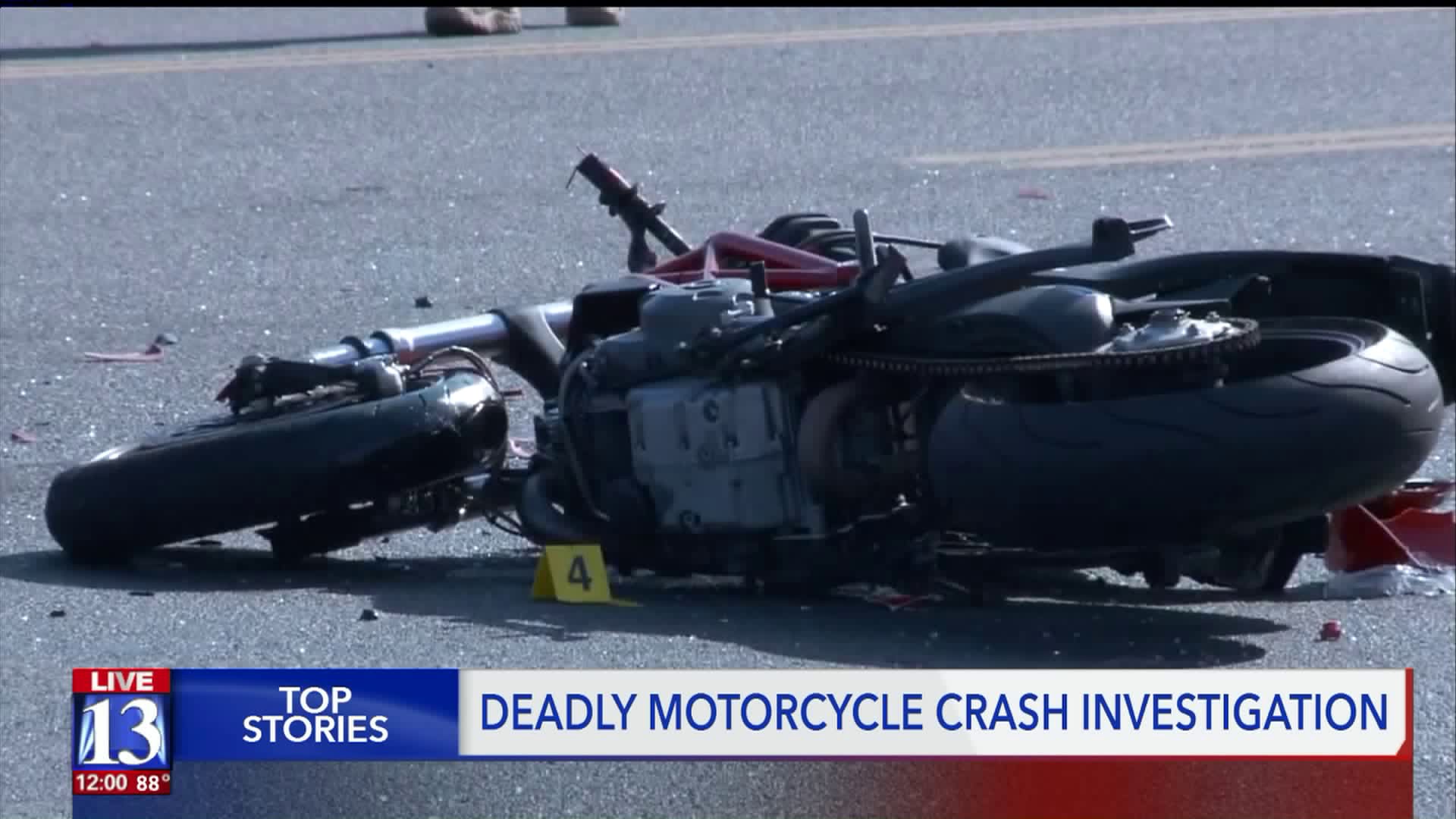 One person was killed in a motorcycle crash in American Fork 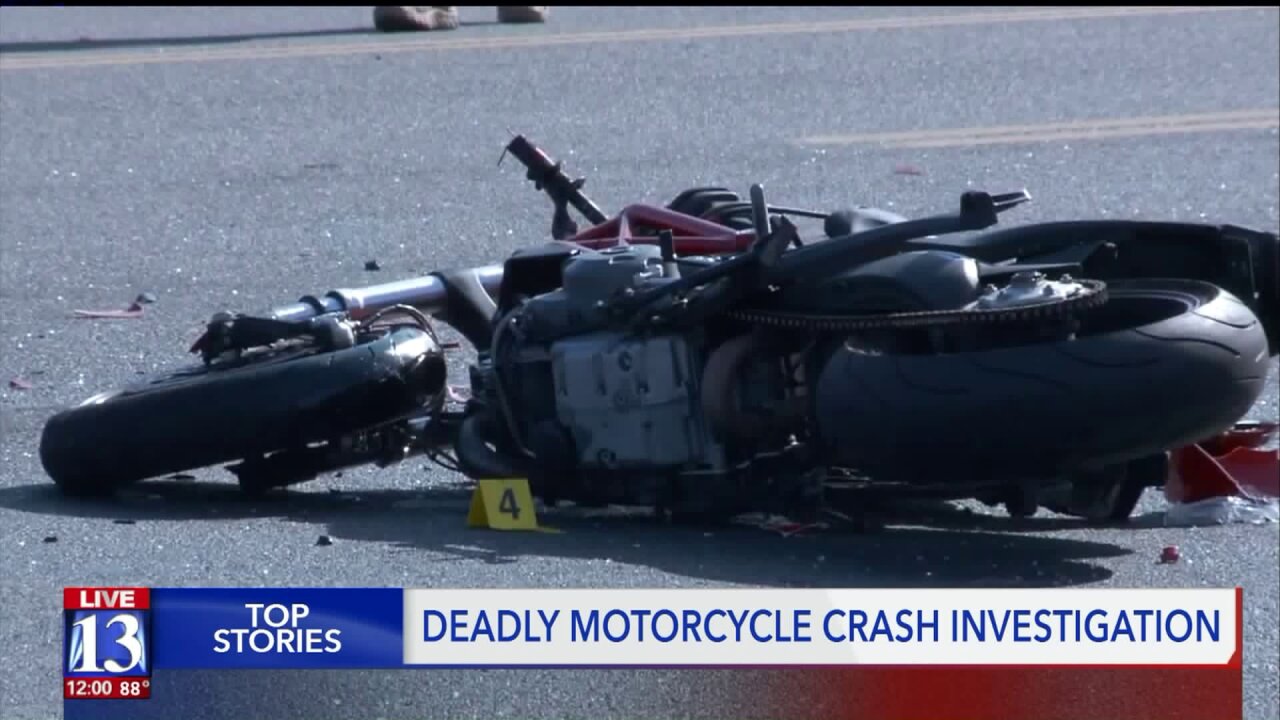 AMERICAN FORK, Utah — One person is dead and part of State St. in American Fork is closed Thursday morning due to a crash.

The Utah Department of Transportation reports the crash occurred near 800 E and State St., and State St. is closed in both directions of travel.

American Fork Police said a man in his 20s was traveling east when he was hit by a westbound minivan just before 8:30. The minivan made a left turn at 860 E, directly in the path of the motorcycle.

The motorcyclist was pronounced dead at the scene. His name has not been released pending notification of his family.

Investigators questioned the minivan driver extensively, then released her. They do not believe impairment was a factor in the crash.