With more cases of vaping-related illness expected, lawmakers look at a crackdown 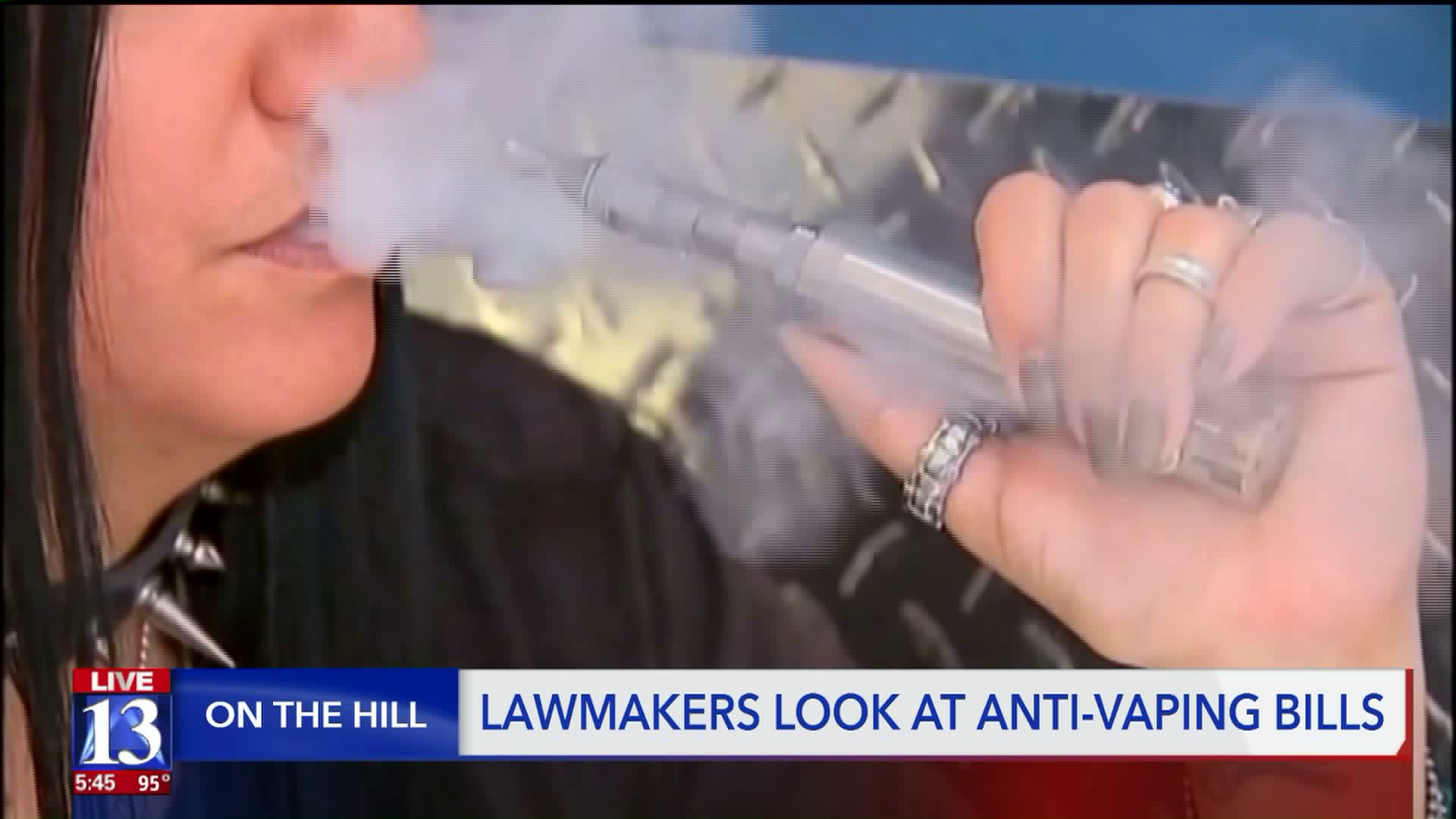 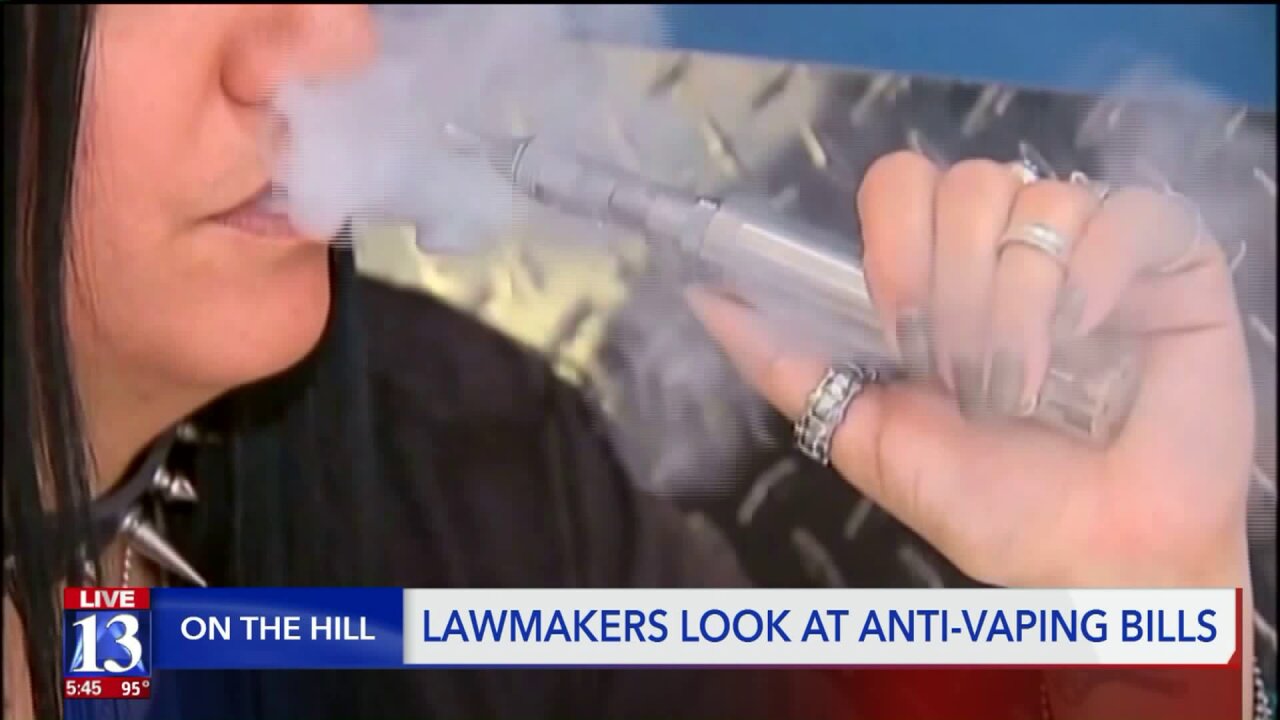 SALT LAKE CITY -- With 21 suspected cases of vaping-related illnesses reported and the number expected to grow by next week, Utah lawmakers are looking to take action by preparing a series of bills aimed at cracking down on vaping.

"Anytime you have that kind of a health situation and an emergency like that, it does move the needle," Senate Majority Leader Evan Vickers, R-Cedar City, told FOX 13.

Lawmakers are alarmed at the sheer number of cases reported by local health departments. Some people have been hospitalized in medically-induced comas because of lung illnesses suspected of being related to vaping. State health officials were still trying to isolate what exact products were used and if it was solely nicotine with flavoring, or included THC or other substances blended in.

But the legislature has been already considering bills, long concerned with high numbers of youth who have taken up vaping.

"We could do some kind of a registration process similar to what we did with CBD and Kratom," Sen. Vickers said. "That would certainly clear that up, where we require the manufacturers or the distributors to register the product and prove through testing they are not impure."

Other legislation includes appropriating money for anti-youth vaping education programs. Lawmakers are also revisiting the idea of raising the tax on vaping products to 86% -- the same rate as tobacco.

That is expected to face pushback from vaping industry groups and consumers themselves.

"We’re all for sensible legislation and we don’t want this in the hands of minors, either," said Juan Bravo, the president of the Utah Vapor Business Association.

In an interview with FOX 13, Bravo said he suspected the cause of the vaping-related illnesses might not be store-bought merchandise.

Bravo said the UVBA has been trying to talk to lawmakers about any proposed bills. He said they did not oppose the idea of regulated products with randomized testing. The group itself favored legislation to introduce an age-verification system for purchases (that didn't go far on Capitol Hill).

But Bravo said the tax could be too much for local businesses. Right now, the price of a pack of cigarettes is around $7. An 86% tax on vaping juice would raise it to about $50, he said.

"Higher taxes and stricter regulation of vapor products will actually encourage more people to purchase their products from unregulated, underground sources. Tax parity with combustible tobacco is a mistake because it protects sales of cigarettes by discouraging people who smoke from switching to a safer, smoke-free alternative, like vaping," Alex Clark, the group's CEO, said in an email.

Year after year, the legislature has introduced bills to raise the tax on e-cigarettes and vaping products. Every year, they've failed to pass.

An interim committee recently approved an anti-vaping bill for the 2020 legislative session. However, with the recent health crisis of vaping-related illnesses, it is possible a bill makes it into an upcoming special session of the Utah State Legislature.

Bravo said he was continuing to share vape store owners' concerns with the legislature.

"We’re on the same side here. We’re not against regulation. We’re for sensible regulation," he said. "We’re absolutely for youth prevention. I think we can get somewhere."