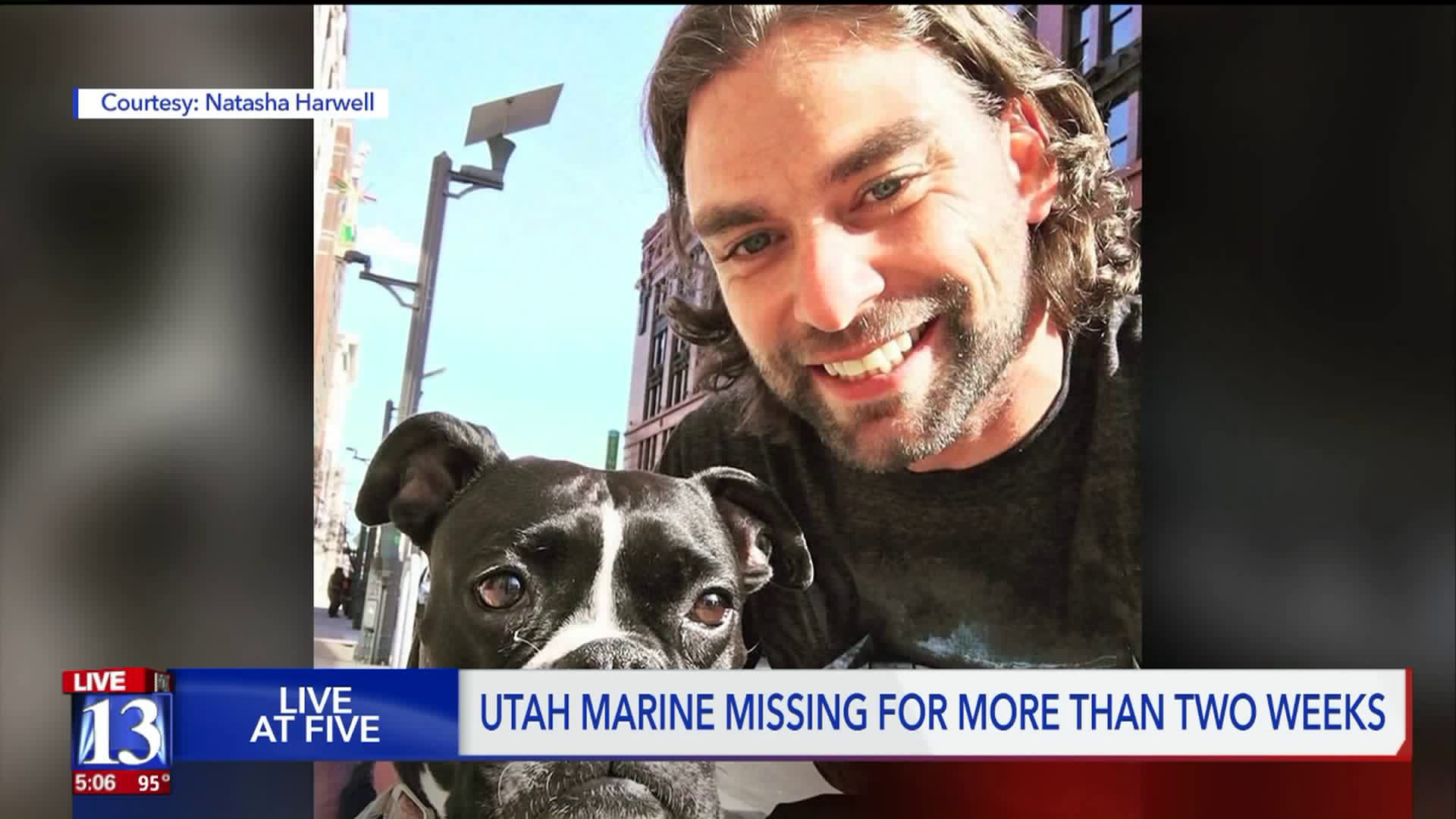 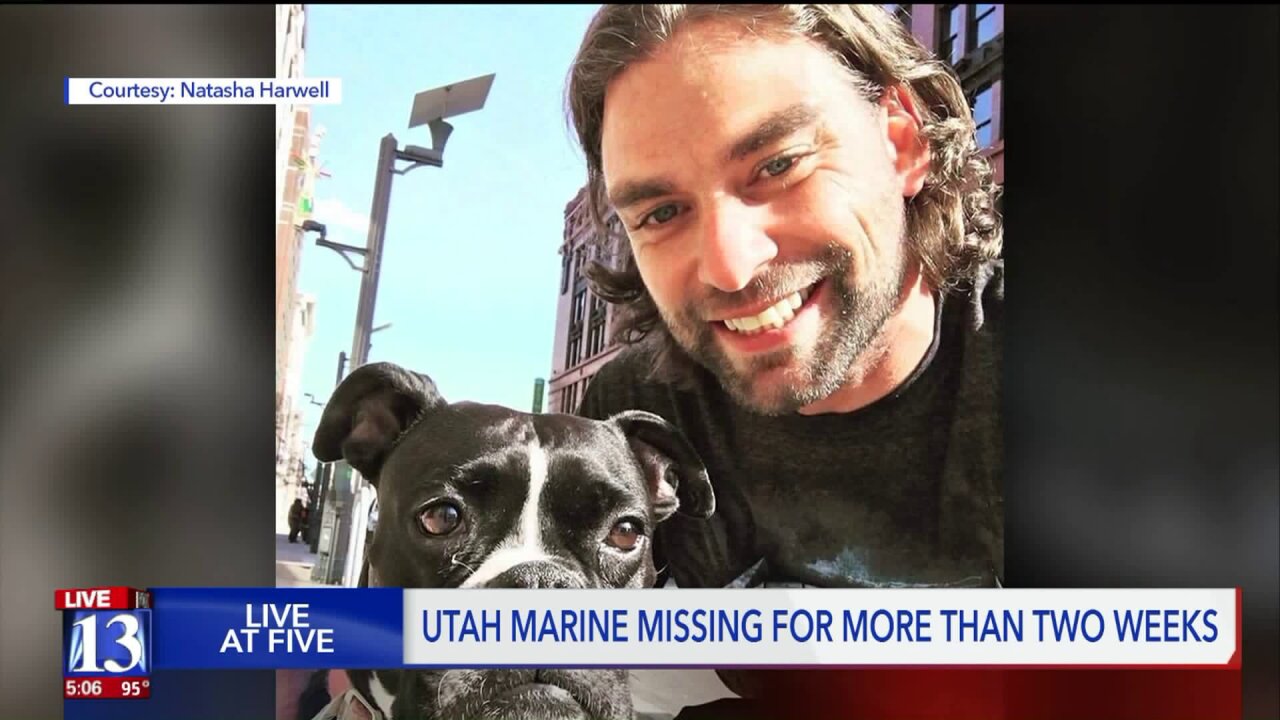 SCOTTSDALE, Ariz. – The reward has been upped as the search continues for missing combat veteran, Jesse Conger, who is believed to be suicidal.

“Fingers crossed you guys, today is the day, we’re going to find him I know it,” said Natasha Harwell in a video she posted to Twitter Wednesday morning.

Day after day, the search continues as those who know and love him keep hope alive.
“We’ve got a big, huge map and we’re doing it old fashioned, different colors for different locations and we are marking where we have been,” Harwell said in another video she posted to her social media accounts, monitoring their progress in their campaign to #findjesse.

For the last two weeks, Natasha has worked tirelessly to bring Jesse home.

“We’ve been out here with the jeep, we’ve got the Razor, we’re over here with Blake’s Jeep,” she said in another video as she showed the various off-road vehicles they were using to try and find him.

But it’s been a long two weeks.

“Everyday is like the longest day of my life,” Natasha said in an interview with Fox13.

Jesse went missing from their Scottsdale, Arizona home on August 14. Natasha said he had been dealing with things in his personal life that were taking a toll on him and was depressed.

“All of the signs were there, and I just felt it,” Natasha said. “I asked him, ‘Are you going to get out of bed today? Can you get up and do something?’ And he said, ‘Yeah, babe I will,’ and then when I came home from work Wednesday, he was gone.”

When Natasha returned home from work, she noticed he took his car and his gun, but left everything else; his phone, his wallet with all his money and credit cards, even his service dog, Oreo, which Jesse has to help him cope with severe PTSD.

“Oreo is his sidekick,” Natasha said. “If he was going somewhere where he wasn’t coming back, he would make sure Oreo was okay, so he left her on purpose I think.”

“He’s just depressed, he’s very despondent and we’re worried he’s gone out to do something foolish,” said Jesse’s dad as he passed out missing person posters at an Arizona gas station.

Natasha started searching the desert by herself after his disappearance, using a drone to try and spot his vehicle – a 2015 silver Toyota Camry, with Nevada license plate 696G03.

Her search efforts soon extended to friends and family who accompanied her on driving back roads, mapping out each location they have already searched.

The group, focusing in on a 600-mile radius from Scottsdale, Arizona which is the number of miles he could drive on one tank of gas.

Monday, a philanthropist on Twitter named Bill Pulte upped the reward for anyone who can find Jesse to $30,000. Pulte and Code of Vets, an organization that helps veterans, helped to provide two planes and a helicopter which did aerial sweeps of the Lees Ferry area throughout the day Wednesday.

My wife and I sick to our stomachs about missing Combat Veteran Jesse. We’re now increasing THE REWARD to $30,000 CASH to the person who finds him LEES FERRY, AZ. Find our brother-in-arms! ❤️🇺🇸@fox10PhotoChief @FOX10Phoenix @abc15 @KOLDNews @TaylorNRogers pic.twitter.com/e6JcxSoXGH

“Even if we don’t find him today, at least we’ll know where not to look,” Natasha said.

Regardless of the outcome, one thing is for certain, they will not give up until they have found Jesse.

“He rescued people and now he needs to be rescued,” Natasha said.