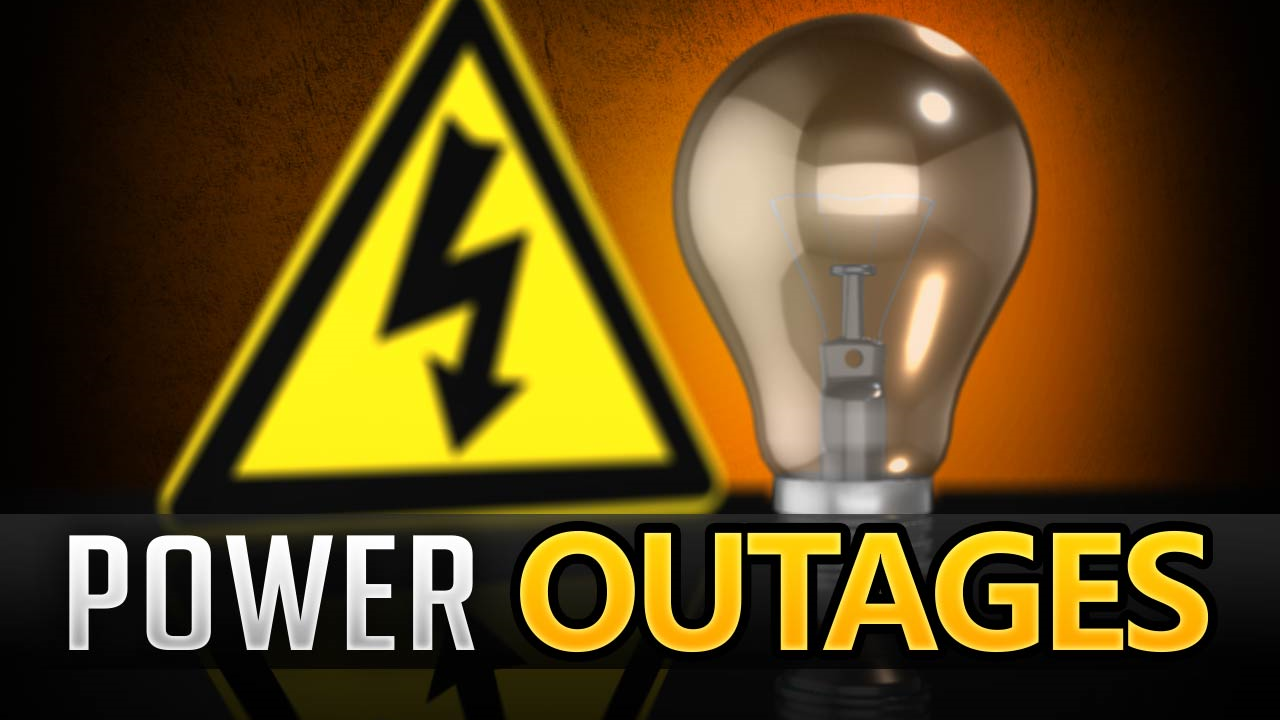 According to Rocky Mountain Power, 8,400 customers were without power as of 9 p.m.

The outage spans an area from Green River in Emery County to the town of La Sal in San Juan County.

Crews were working to learn what caused the outage, but the utility reported a “damaged line” was believed to be the problem. Power was initially estimated to be restored by midnight. Check for updates here.