One person in custody after reports of person with gun at West High; lockdown lifted 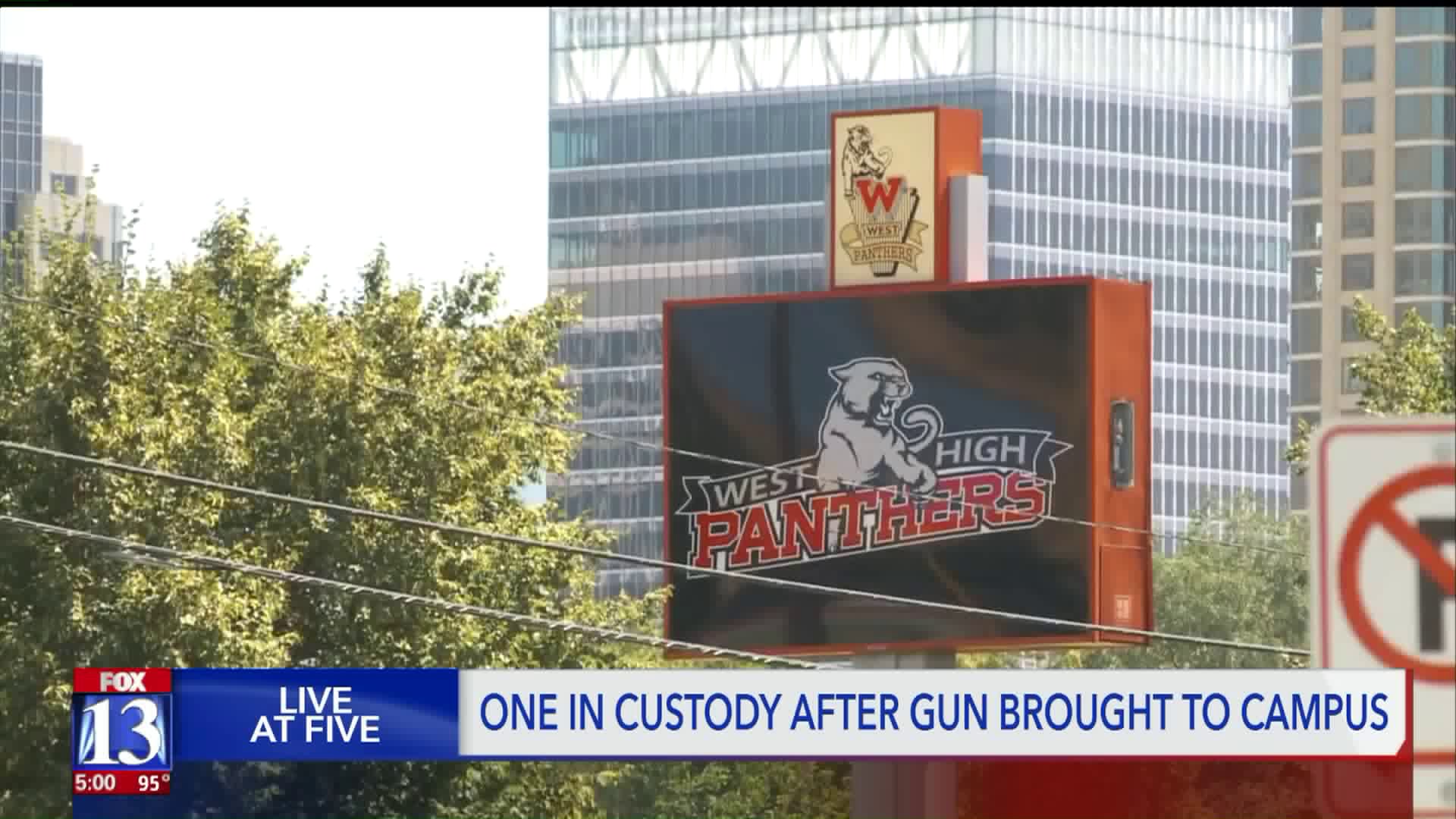 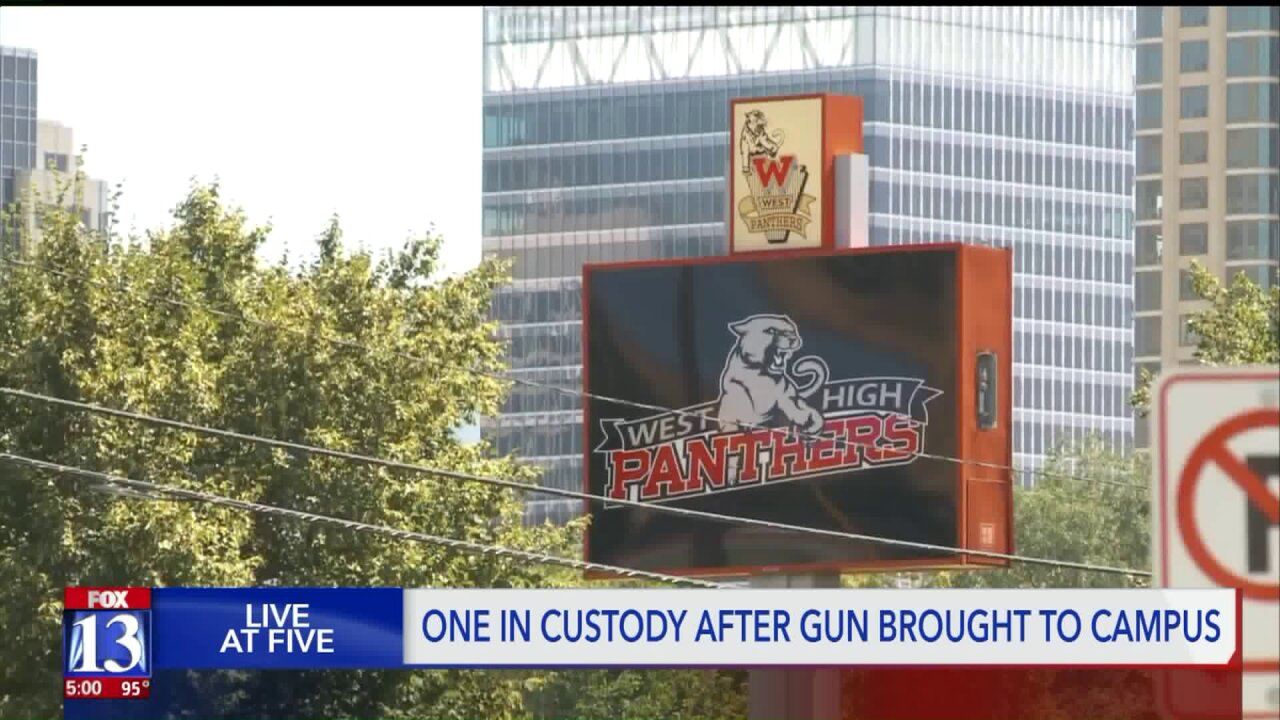 SALT LAKE CITY — Salt Lake City police have arrested a juvenile on suspicion of bringing a gun on campus at West High School.

Detective Michael Ruff said the kid dropped the gun on the ground, picked it back up, but wasn't arrested until hours after the fact.

"We responded quickly, put the school into lockdown," Ruff said. "Originally the report of this person dropping this weapon had been seen about three hours prior. We appreciate the person that came forward. It’s very important if you do see something, to come forward, but we would always hope that occurs very quickly."

Ruff was not sure if the juvenile was a student at West High School.

Students told FOX 13 they didn't know what was going on, but they ran into the nearest classroom they could when they heard an announcement over the intercom, warning them about a gunman on campus.

"We were just in class, and I was just like — I was so emotional thinking about everyone," said junior Lole Havea. "I actually was in the class telling everyone to say their prayers, and I was just shocked and scared because I never thought it would happen at West."

There were no shots fired, and nobody was hurt in the incident. The only damage was to the students' lunch period -- inconvenient, but with students understanding it could have been a lot worse.

"We haven’t ate yet, so now we’re all going to go eat and talk about it," Havea said.

Police are not releasing the name or picture of the juvenile because he is underage. It's unclear what charges he may face.