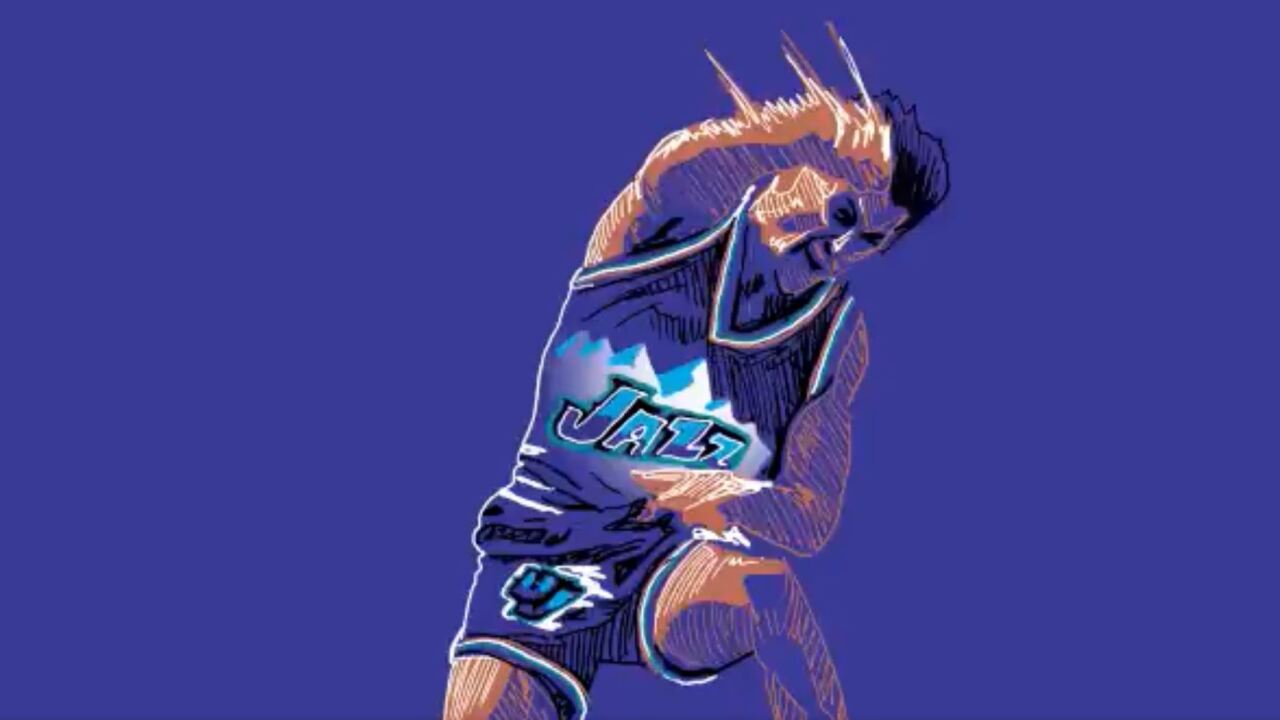 “In celebration of the most successful period in franchise history, we’re bringing back the purple mountain jerseys worn from 1996–2004 for the 2019/20 season,” a tweet from the Utah Jazz said.

The uniforms are based on the ones worn by the team during its back-to-back trips to the NBA Finals, according to a posting on NBA.com.

“[T]he purple jersey features the prominent white-to-purple gradient mountain range and is trimmed in purple, teal, white and copper. The ’90s Jazz wordmark is featured on the front chest, while white numerals trimmed in copper and teal sit underneath. The shorts feature the white mountain range on the left leg, the “UJ” secondary mark on the right leg, and the tertiary snowflake basketball logo on the waistband,” the posting said. 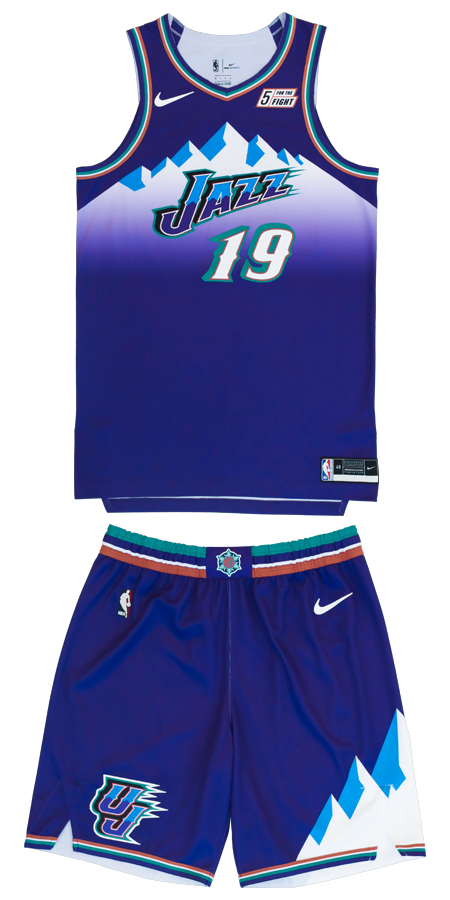