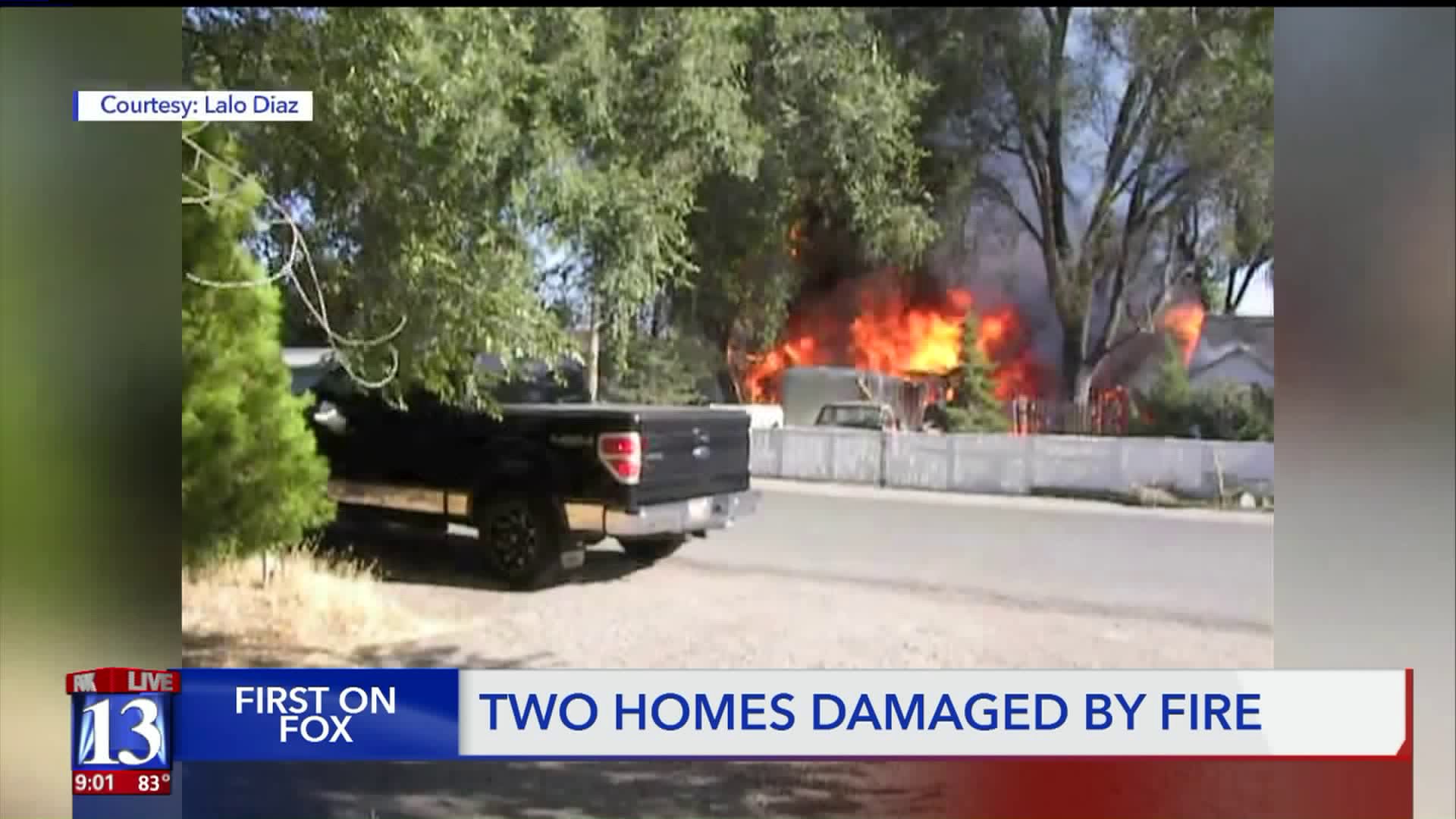 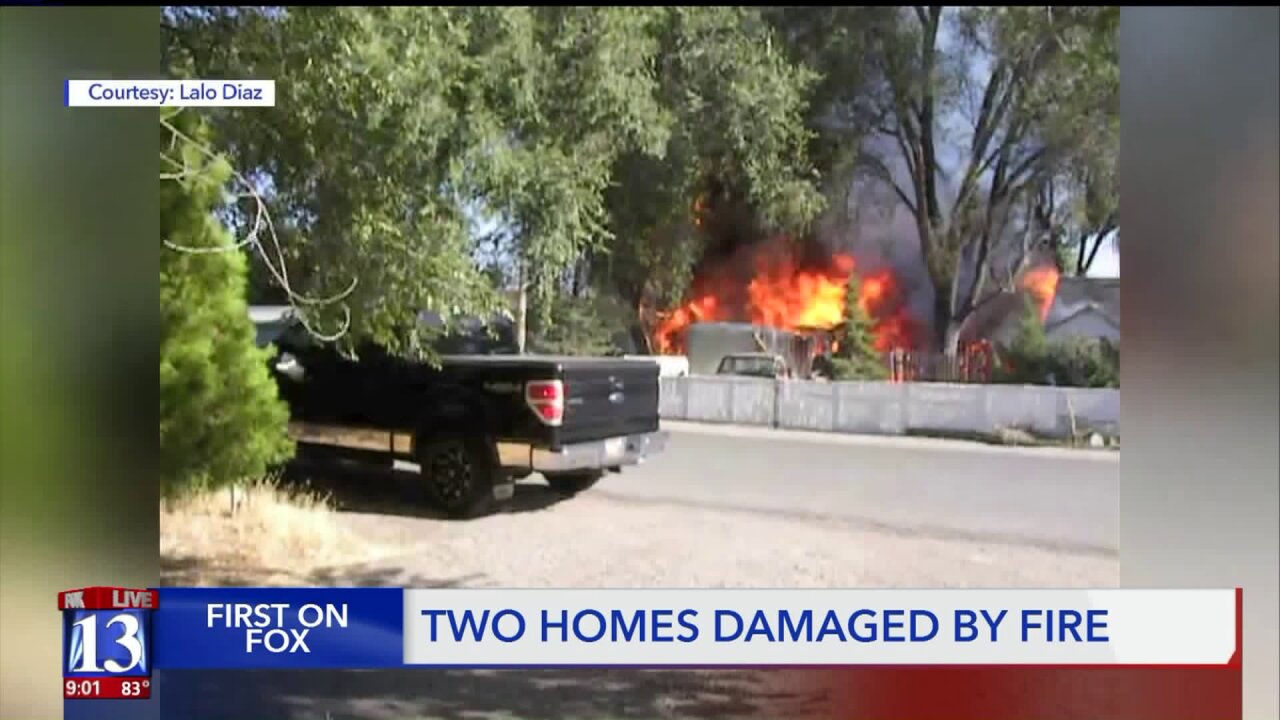 Crews were called to the area of 1500 West and Russett Avenue around 5:30 p.m. Neighbors in the area said they saw someone burning trash in a backyard shortly before the houses caught fire.

Firefighters from West Valley City and other agencies rushed to the scene to help put it out. They said a power line burned down and a live line fell on the ground and across a chain link fence, which energized it.

Everyone in the two homes got out okay, but West Valley City Fire said one person suffered some smoke inhalation.

People nearby said the blaze was so intense, they feared it would spread to even more homes. One teen said she grabbed her sister and dogs, and even jumped over a wall to escape.

In the end, the fire destroyed two homes and displaced a total of five people. In addition to the homes, fire fighters said the blaze burned several vehicles and trailers on the two properties.

West Valley City Fire said the Red Cross is helping the families out.

The cause is still under investigation, and West Valley City Fire said they are looking at the possibility of burning trash based on neighbors' reports. 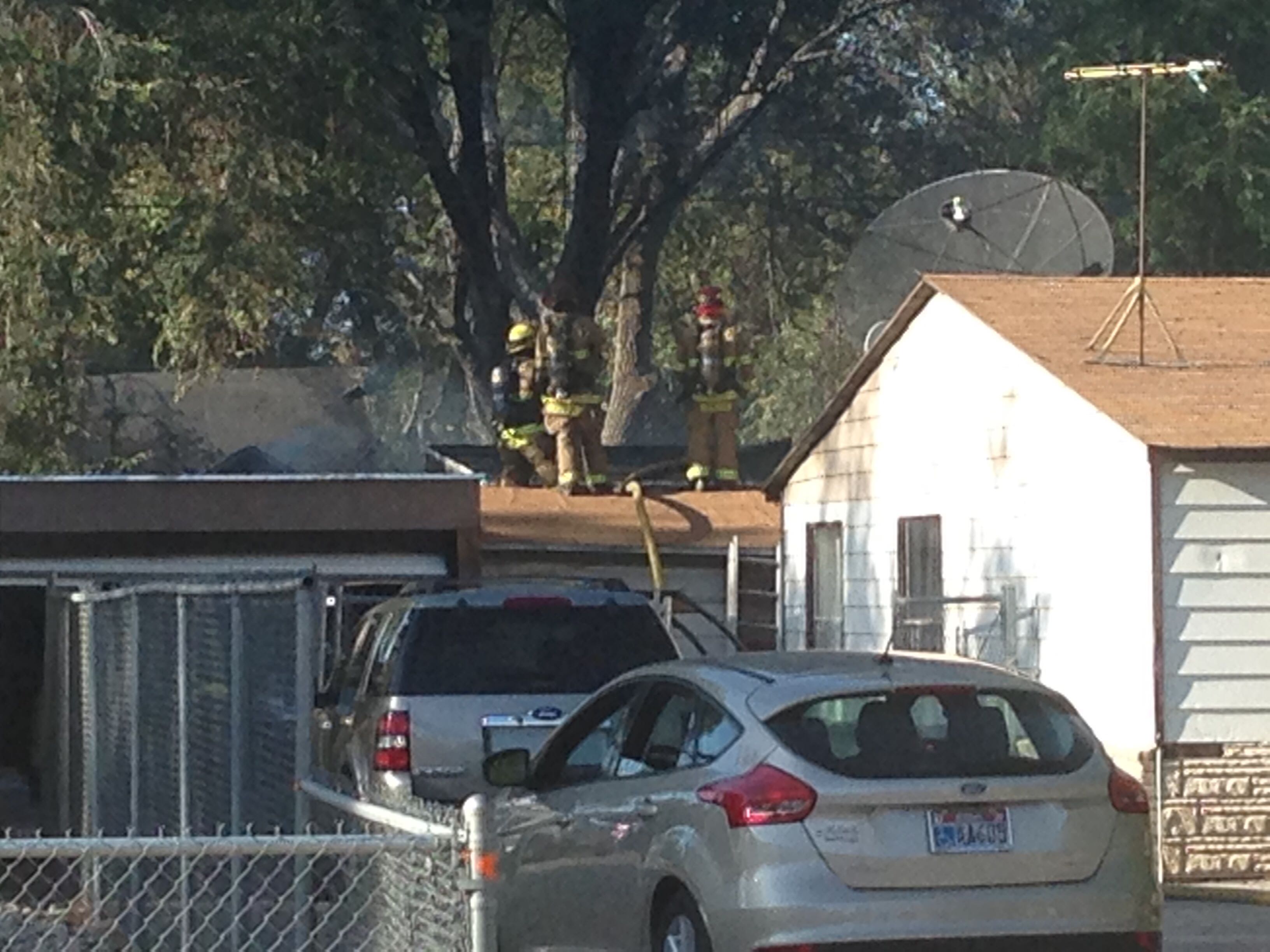