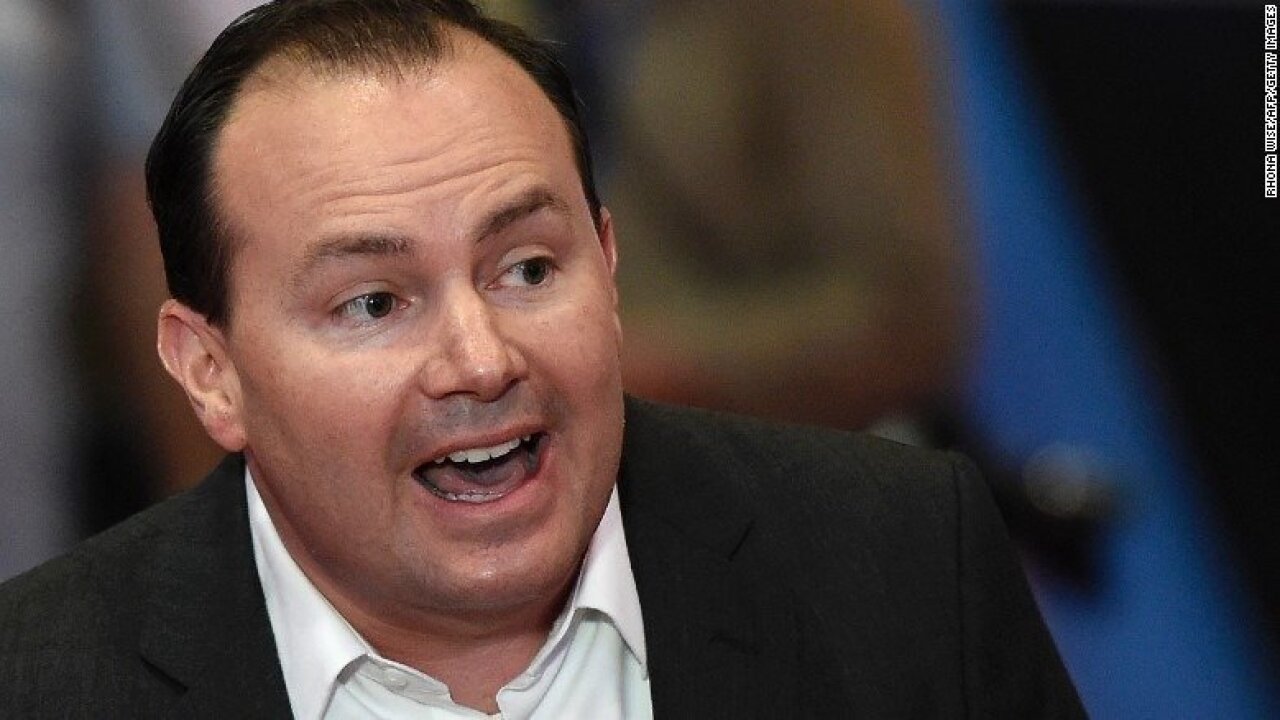 SALT LAKE CITY — Utah’s senior senator is among a number of congressional representatives urging the U.S. Supreme Court to reject a pair of LGBTQ discrimination cases it is hearing.

In a “friend of the court” brief, congressional representatives and senators argue that it is something the legislature — not the courts — should be hearing.

The brief noted that many states have expanded their laws to prohibit LGBTQ discrimination in employment. Utah is one of those states, having done so in 2015.

In a statement to FOX 13, Sen. Lee defended his stance.

“The word ‘sex’ in Title VII of the 1964 Civil Rights Act was not understood, by courts or the general public, to encompass gender identity or sexual orientation until very recently when a handful of activist judges decided to rewrite the law,” he said in a statement released by his office. “The extraordinarily sensitive interests at stake in these cases, such as how funeral homes instruct their employees to interact with grieving families, shows why the decision of whether and how to expand Title VII must be left to careful deliberation by Congress, not judicial fiat.”