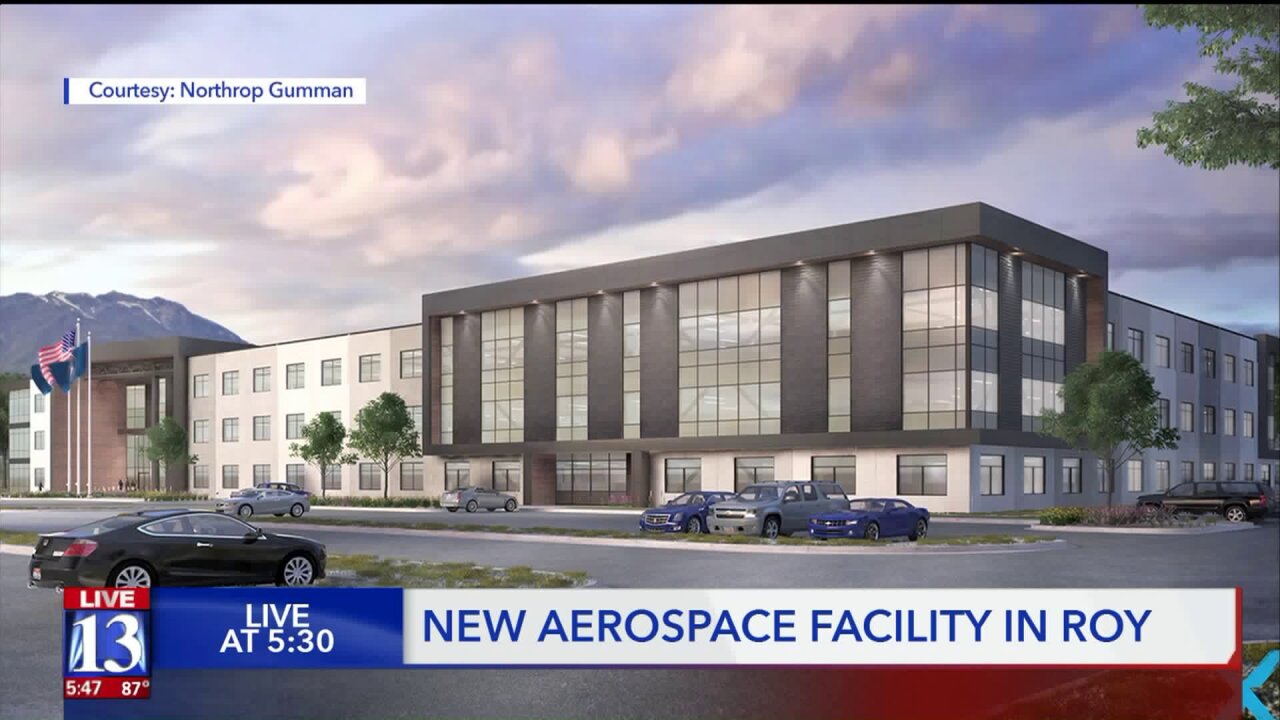 ROY, Utah — Defense company Northrop Grumman broke ground on a new facility at Hill Air Force Base on Tuesday, which will bring thousands of jobs to northern Utah.

The new facility will be working on ground-based missiles that would deter another country from launching a nuclear attack against the United States.

“Ground-based missiles were developed 60-70 years ago, and they need to be completely replaced,” Romney said. “The whole system needs to be modernized. Other nations have done that. Russia has done that. It’s time for America to do it.”

Kathy J. Warden, the president and CEO of Northrop Grumman, said the company chose Utah because of its educated workforce, its patriotism and its support for the military.

“We’re so proud to be running the program right here out of the state of Utah,” she said.

Rep. Rob Bishop said he wanted to emphasize how important facilities like this are for the safety of the United States. He disagreed with critics who say increasing our country’s nuclear power might provoke enemies.

“If indeed we are going to be secure 30, 40, 50 years from now, it’s going to be based on these decisions that are being made right here,” Bishop said. “This is not just cool for Utah and for the employment here. This has nation-wide implications of how we’re actually going to defend our country in the future a long time after I’m gone, which is not that far away.”

The facility will be finished by mid-summer next year and could bring as many as 2,500 new jobs to the area.