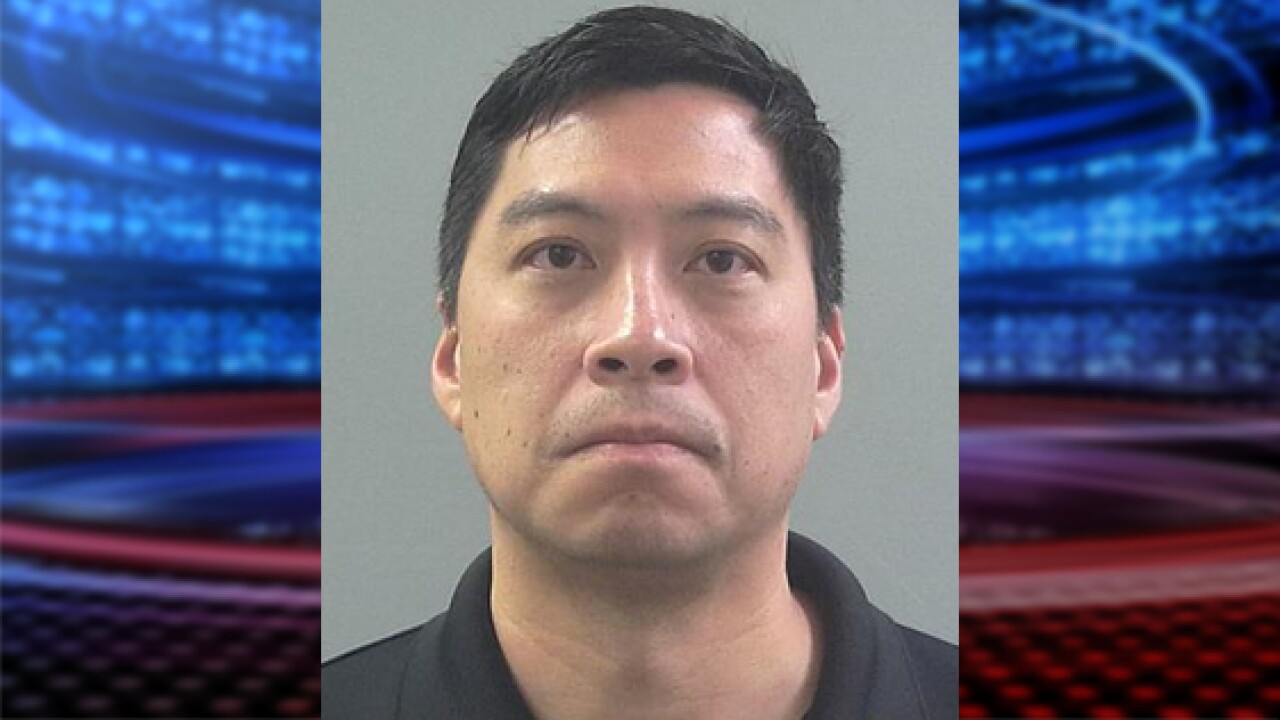 Jeffrey Chou, 45, has been charged with ten counts of sexual exploitation of a minor and ten counts of voyeurism by electronic equipment.

Chou was arrested last month after North Ogden Police received a complaint about a hidden camera that was placed in a bathroom.

Police seized Chou’s computer and obtained a warrant to search its contents, which turned up multiple nude videos of a girl, according to a police report.

Chou could be seen in some of the footage as he was setting up the camera, the report said.

He is scheduled for an initial court appearance on Thursday.