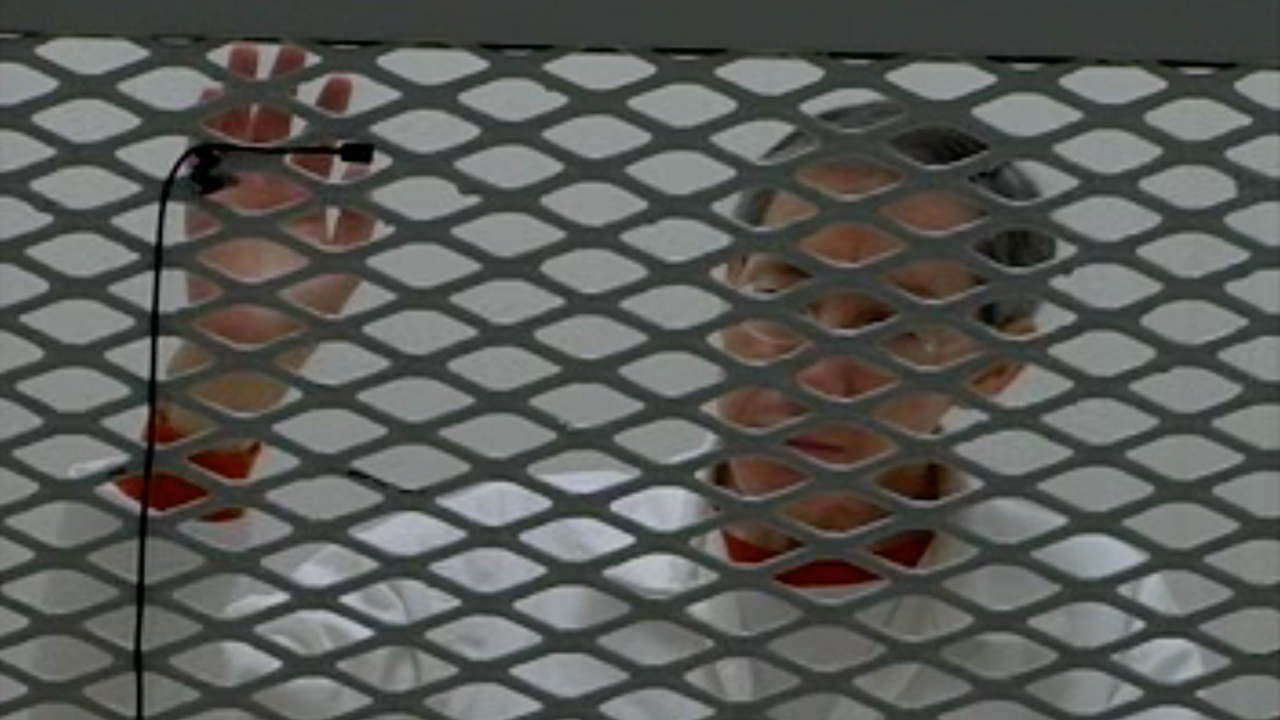 ST. GEORGE, Utah -- A judge has ordered imprisoned polygamist leader Warren Jeffs to give a deposition in an ongoing sexual abuse lawsuit against him.

In a hearing Tuesday in 5th District Court, Judge G. Michael Westfall rejected objections by the United Effort Plan Trust and others in the case to taking the deposition.

"I’m frankly a little bit perplexed by your objections," the judge told an attorney for the UEP Trust.

Jeffs is being sued by a woman known only as "R.H." in court documents, alleging that as a child she was repeatedly abused by Jeffs and others within the Fundamentalist LDS Church. She is suing Jeffs, the church and its former real-estate holdings arm, the United Effort Plan Trust.

The Trust initially raised concerns about Jeffs being able to give a deposition citing rumors of him having a mental breakdown in prison. Those arguments were not brought up in court. R.H.'s attorney, Lance Milne, questioned if they had any proof of his mental state deteriorating.

"They’ve set forth no doctor’s note, report, he hasn’t been examined by a physician and rendered incompetent to testify and I think the judge saw right through that," he told FOX 13 outside of court.

Jeffs is serving life in a Texas prison for child sex assault related to underage "marriages." In previous videotaped depositions obtained by FOX 13, he has consistently refused to answer questions citing his Fifth Amendment right against self-incrimination.

An attorney for the UEP Trust raised concerns in court that Jeffs' refusal to answer questions could be used against them in court.

"We don’t know what the implications of the likely invocation of the Fifth Amendment by Mr, Jeffs will be for the trial against the Trust," said Michael Stanger.

Judge Westfall said he would address that when it came up. He did agree to delay Jeffs' deposition until attorneys had the ability to depose R.H. herself.

"She knew this would be tough. She’s brave enough to come forward and file this lawsuit and we’re looking forward to moving forward with her claims and prosecuting her claims," Milne said.

It is unknown if R.H. ever reported her abuse claims to police. Milne said he could not comment. Washington County Attorney Brock Belnap told FOX 13 that he did not know because her identity is such a closely guarded secret.

"Anyone who believes they’ve been the victim of sexual abuse should contact law enforcement so it can be investigated and prosecuted," he said.