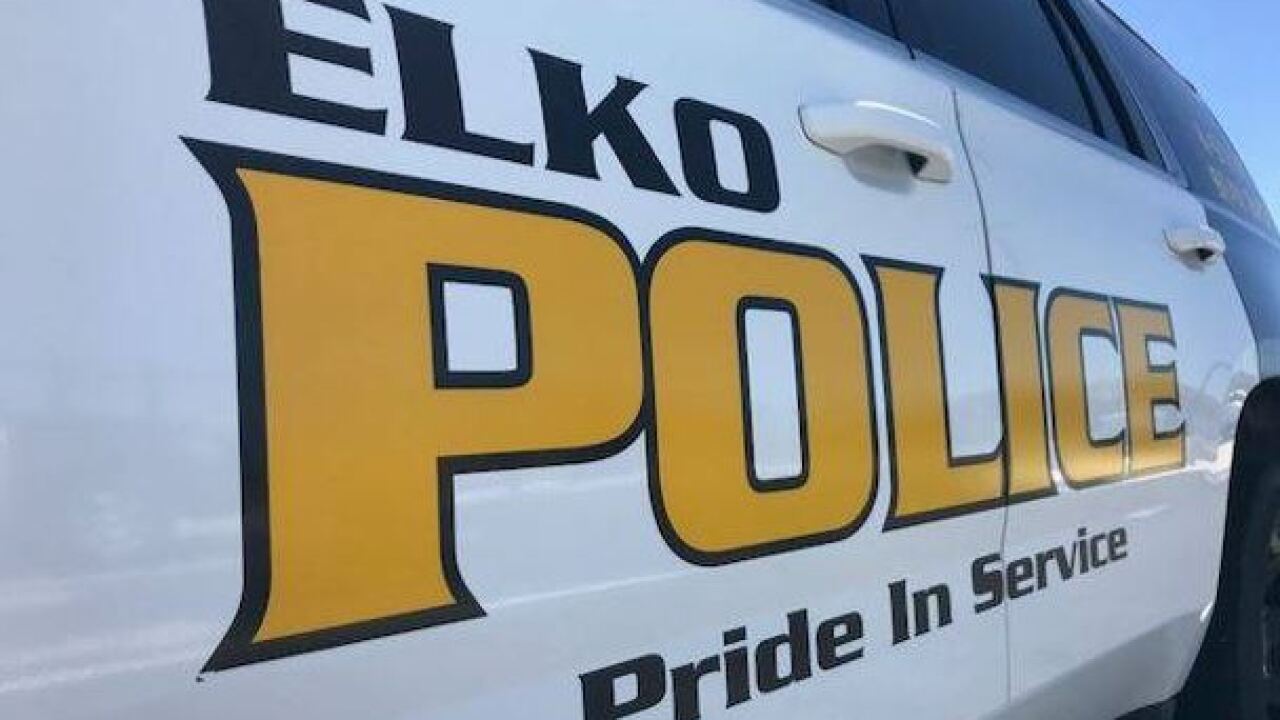 ELKO, Nevada — Police spent an hour coaxing a man out of a pond after he fled from police, drove his car into a pond, then got naked, according to Elko Police.

Jace Cooper Thompson, 29, led police on a chase on Friday after officers spotted him driving a stolen Jeep, the department wrote in a Facebook post.

Police responded to a report of a stolen 1993 Jeep Cherokee that the vehicle owner said he saw being driven away from the movie theater he was at.

Officers located the vehicle about two hours later and attempted to stop the driver, who then led officers on a “low speed” pursuit, later speeding up to over 70 miles per hour, police say.

Police say Thompson then missed a corner and landed in a pond, completely submerging the Jeep. They say he then got out naked and refused to get out of the pond.

After about an hour, police convinced him to surrender. He was arrested for theft, eluding police and drug charges.