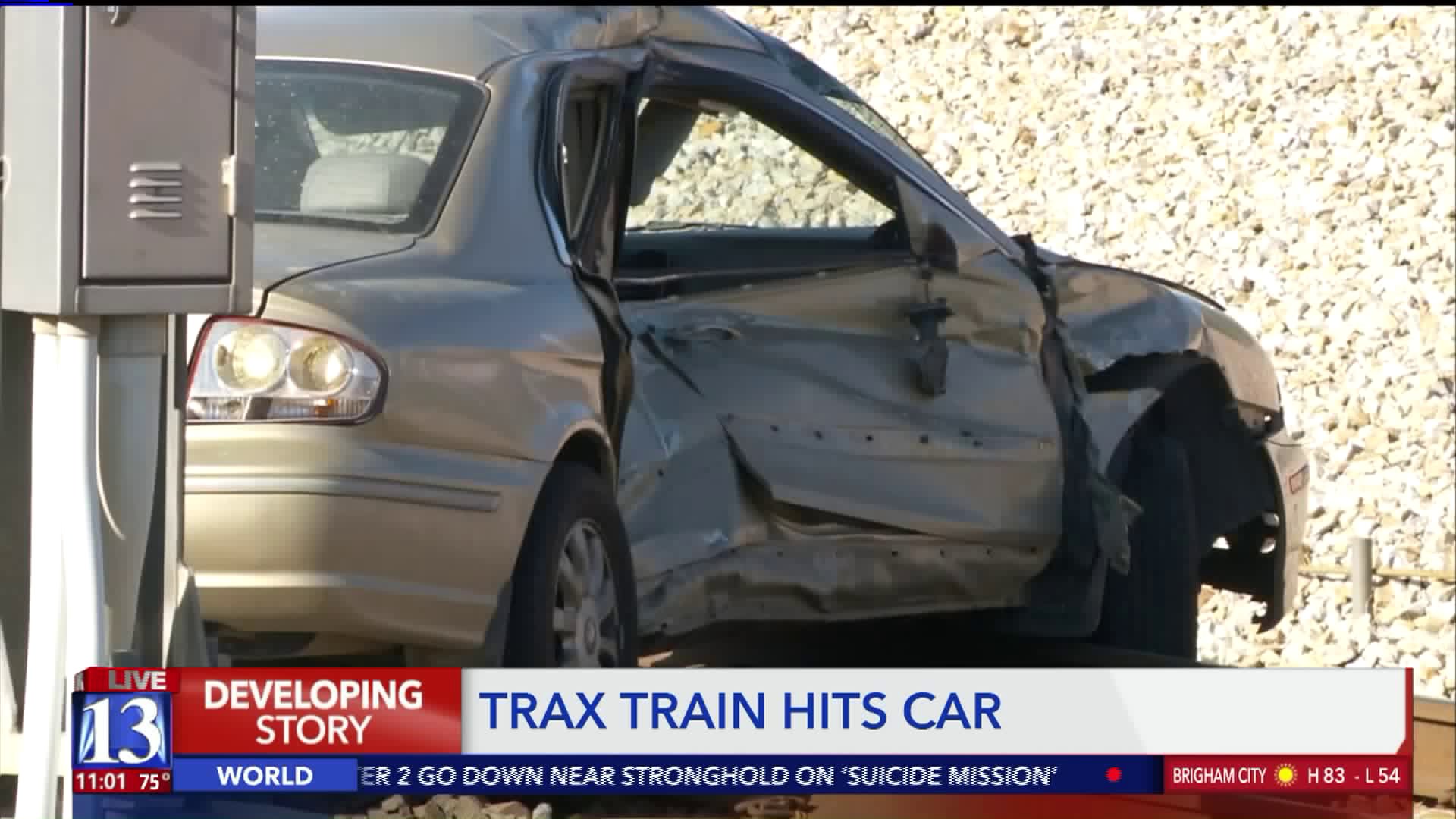 A woman was critically injured in the crash 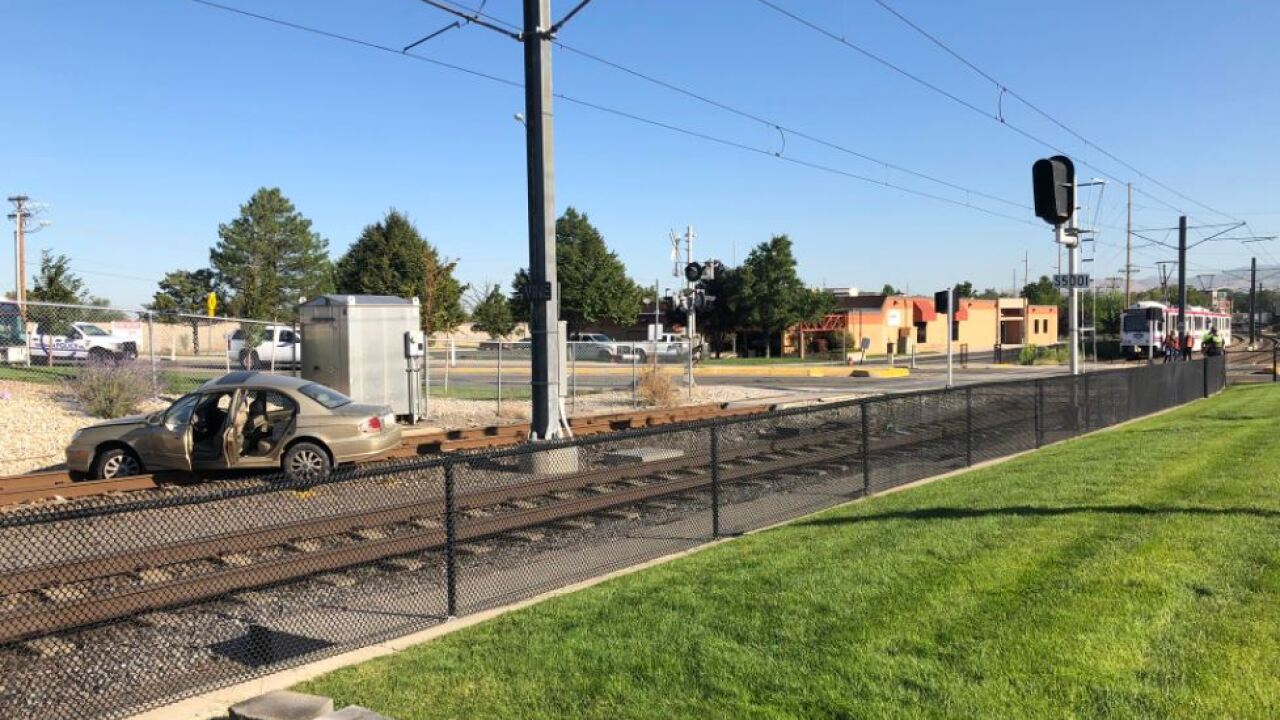 MURRAY, Utah - A woman is in critical condition and her daughter suffered lesser injuries after a crash involving a UTA TRAX train and a vehicle Monday morning.

The crash occurred around 8:30 a.m. when the driver of the car was stopped but then hit the gas as a TRAX train approached the crossing, which is near Murray Central Station.

"We had a vehicle that was westbound on Vine Street, and for some reason it stopped on the far side of the gate arms as the train was approaching the intersection," said Lt. John Morrow of UTA Police. "For some reason the driver accelerated and was struck by a southbound Blue Line train."

Police at the scene said the 33-year-old woman driving the car was taken to a hospital in critical condition.

Her 8-year-old daughter was in the back seat and suffered minor injuries.