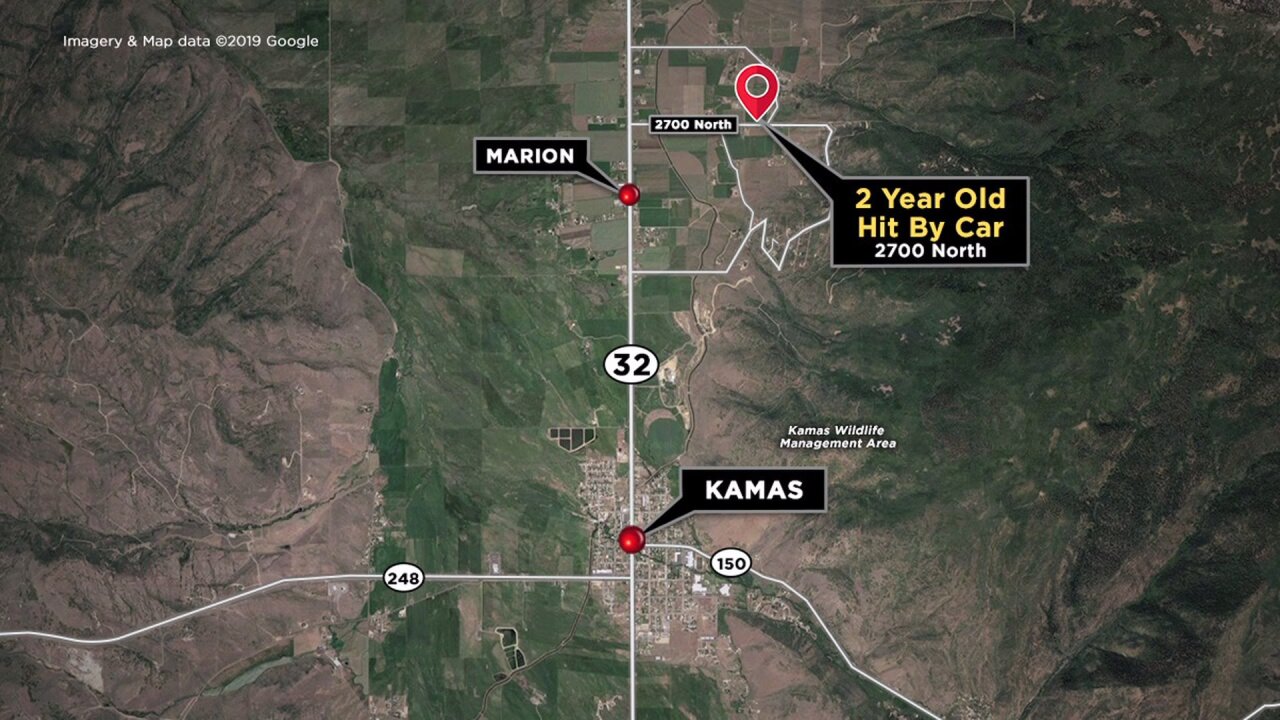 Deputies were called to the Upper Loop area, just north of Kamas, after receiving a report of the accident around 6 p.m.

According to a Sheriff’s Office spokesman, the girl, who was 23 months old, had been playing outside a residence when she darted into the road and was hit by a vehicle.

A deputy who responded to the scene was able to restore the girl’s heartbeat and breathing using CPR. She was taken by ambulance to Park City, then by helicopter to Salt Lake City, where she arrived at Primary Children’s Hospital in extremely critical condition.

On Saturday, police said the driver of the vehicle that struck the girl has been cooperative and is not at fault for the accident.