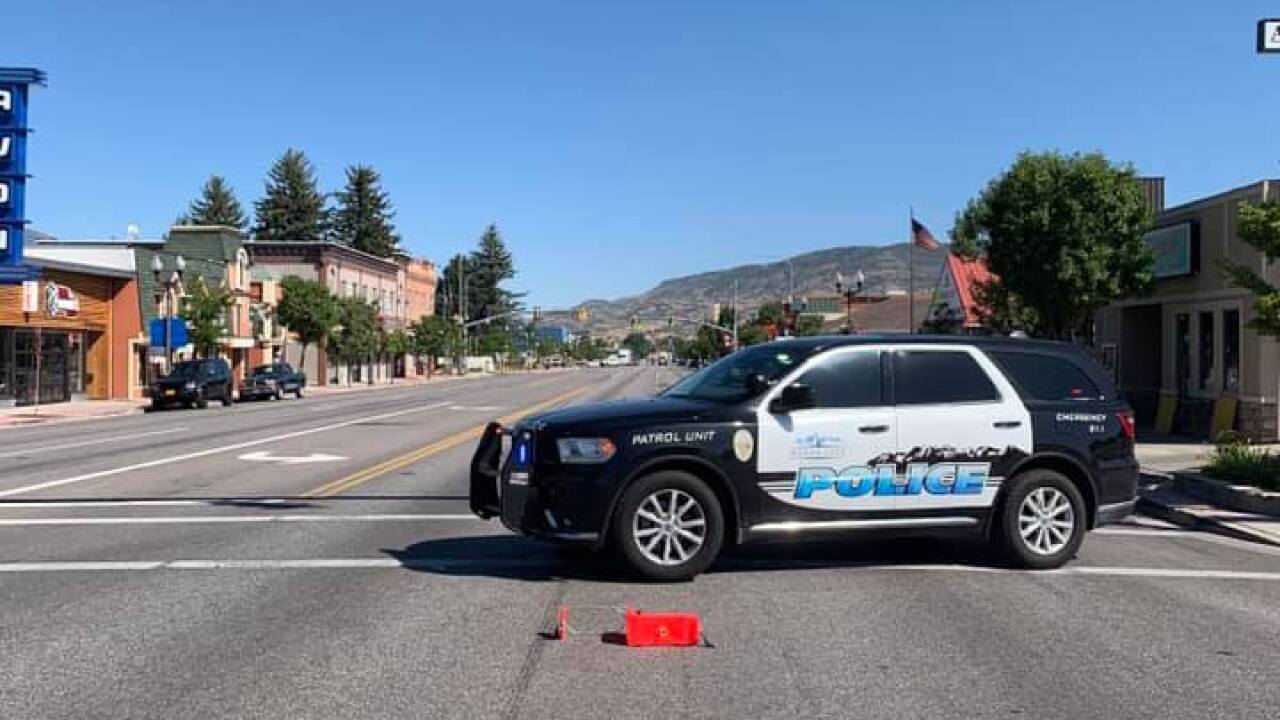 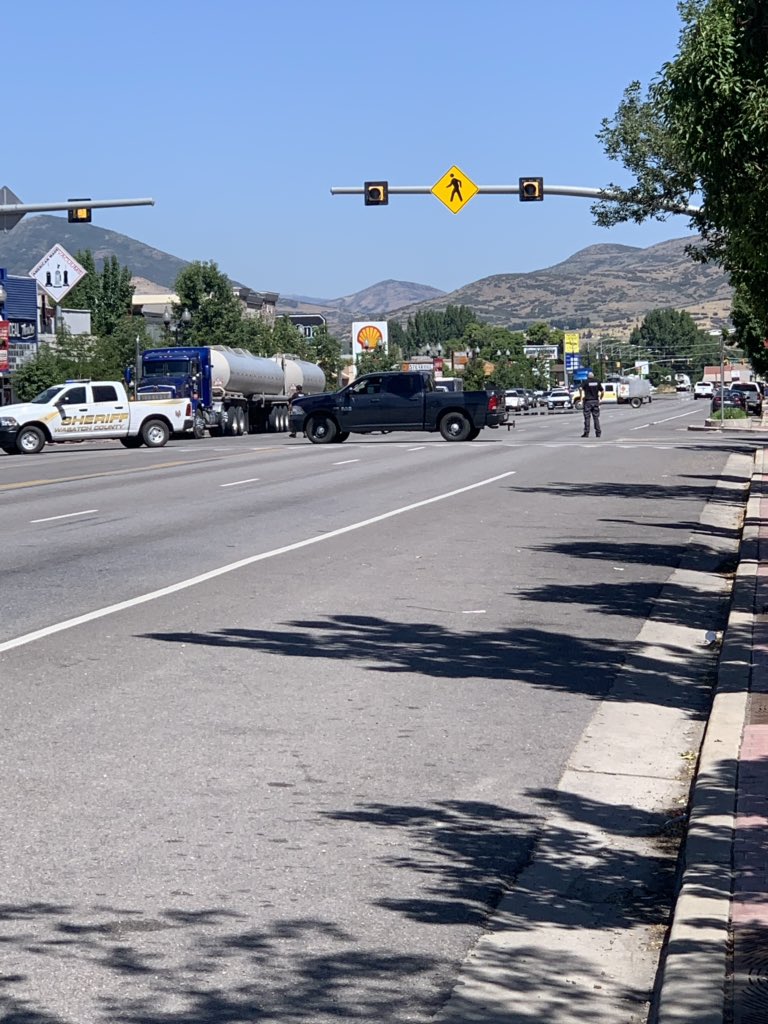 HEBER CITY, Utah — Officials in Heber City have reopened Main St. Monday afternoon after a section of it was closed due to the discovery of a suspicious package.

A bomb squad responded to the scene to investigate the package using robotic equipment.

Carson said the incident shortly before 1:30.