Myth or Fact? We’re breaking down the fact from the fiction for your next vacation 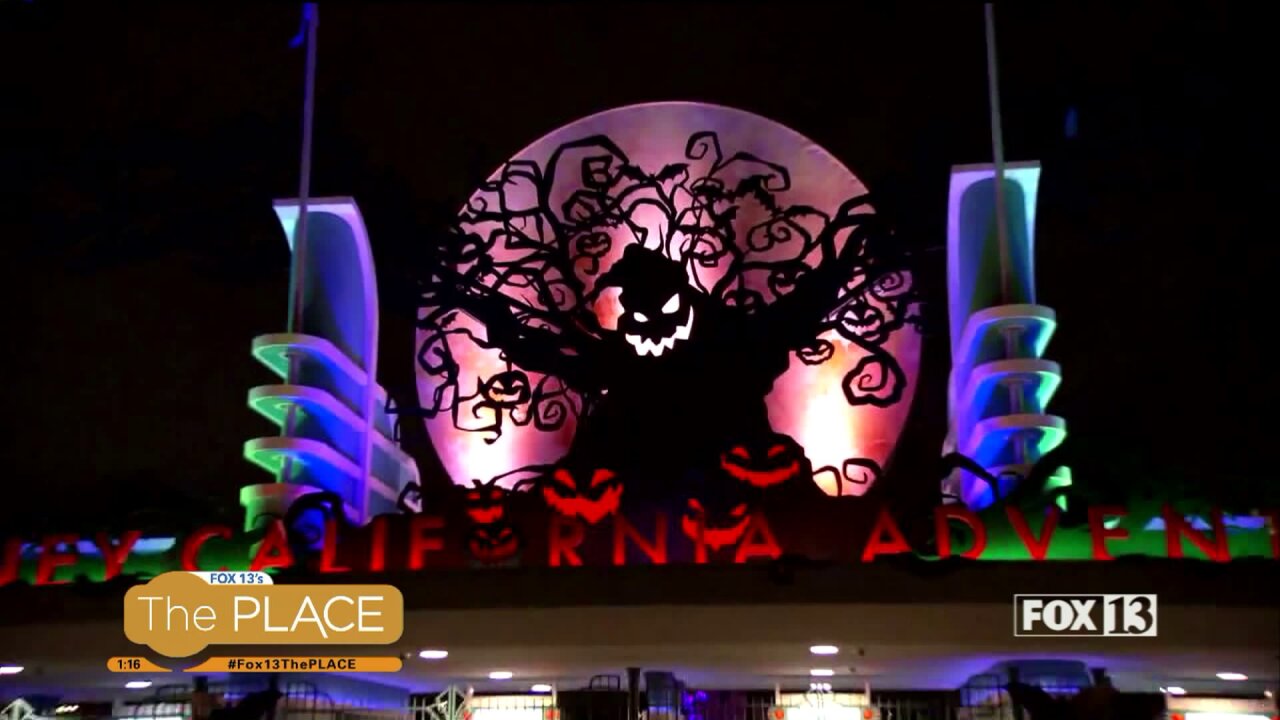 Jennifer Dunyon, Executive Vice President of Get away Today says it's a myth that cruises are expensive.  The truth is cruises include your accommodations, entertainment, food and so much more.  It' one of the best values in travel.  Right now you can sail on Royal Caribbean and get 50 percent off a second guest.  Experience the newly reopened Coco Cay too!  Carnival Cruise Line also has a new ship, the Carnival Panorama which sails off the west coast from just $549 per person.

Dunyon says Universal Orlando resort is another great option this time of year.  When you buy two days you get a third park free!  This includes access to Universal Studios, Islands of Adventure and Volcano Bay. Make sure you have Park to Park access so you can ride the Hogwarts Express between Hogsmeade in Islands of Adventure and Diagon Alley in Universal Studios.  Be among the first to ride Hagrid`s Magical Creatures Motorbike Adventure - the best rollercoaster ever!

It's a myth that Florida is too complicated and hard to get to.  The truth is, Florida has incredible airfare deals out of Salt Lake City, including non-stops.  Once you get to Universal Orlando Resort, everything is walkable or uses their easy transportation system.

NOW is the time to book a fall break trip to Halloween at Disneyland Resort.  There is a new fireworks show called Halloween Screams, a new Oogie Boogie Bash at Disney California Adventure Park and don't forget that Star Wars: Galaxy's Edge is now open!

And if you think Disneyland is too crowded -- think again.  Park attendance has been down.  Plus, by using FastPass (or MaxPass), Mobile Ordering and the Disneyland App, you can easily manage your time no matter how busy it is.

Dunyon can help you book all your travel, visit: getawaytoday.com for more information.