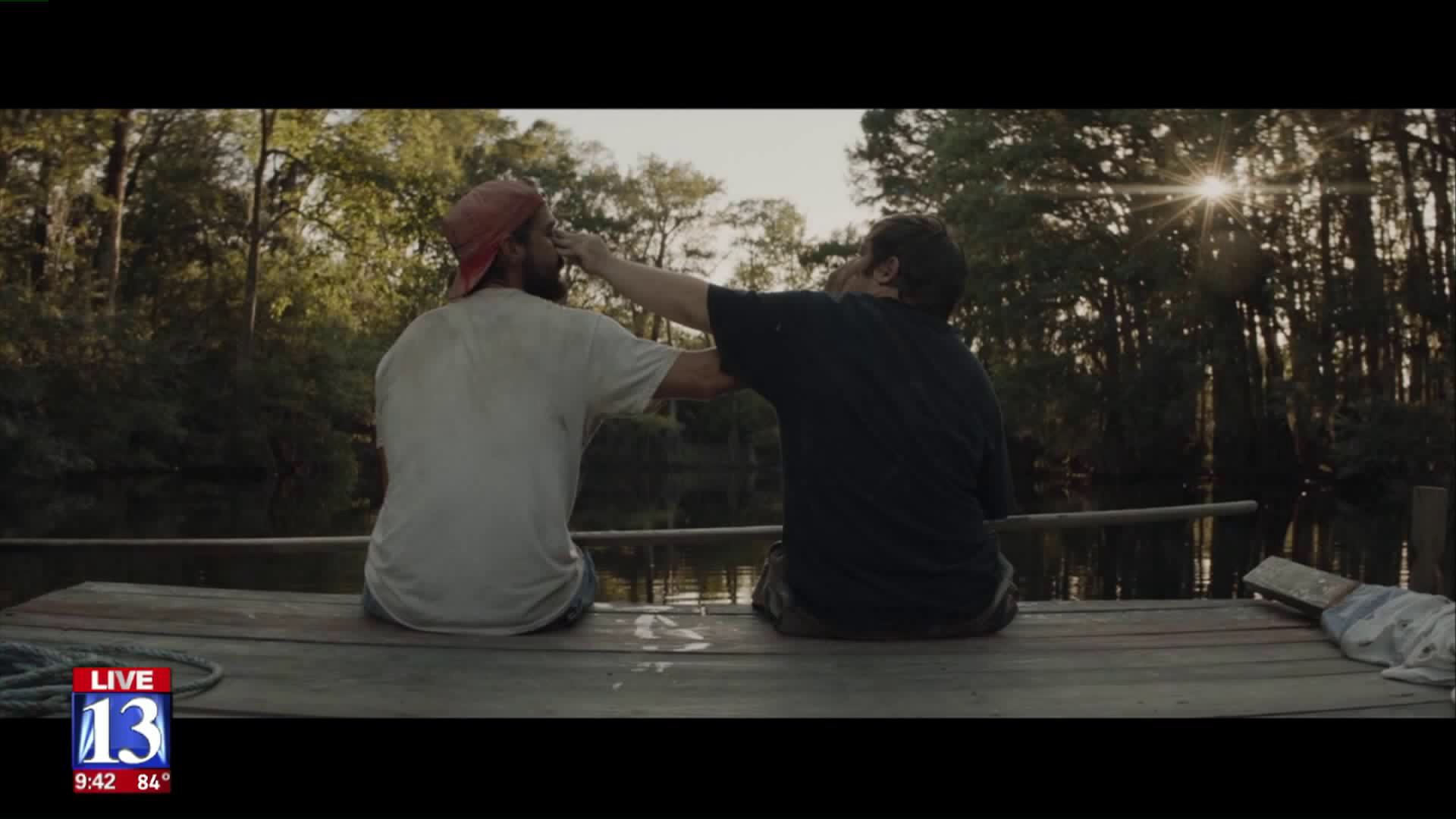 Fox 13`s movie critic tells us why The Peanut Butter Falcon is one of his favorite movies this year. 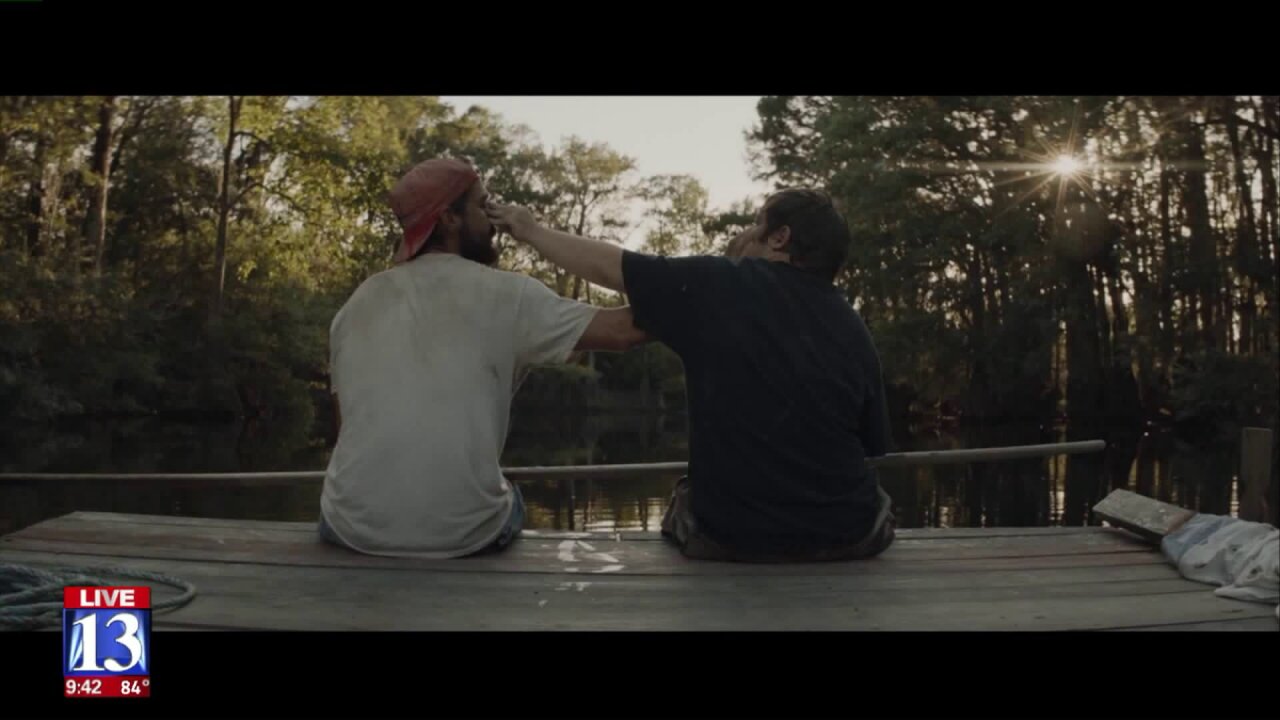 This week at the movies, Fox 13's Steve Oldfield shows us "The Peanut Butter Falcon," a movie about a young man with Down syndrome who dreams of becoming a professional wrestler. Check out his review in the video above or read it below:

"The Peanut Butter Falcon' is one of my favorite films of the year, featuring an extraordinary performance by a young man who happens to have Down syndrome.

Zack Gottsagen talked his way into a starring role — a film created just for him.

"So we met Zack eight years ago at a camp for people with disabilities that we were kind of hanging out at," said Tyler Nilson, the co-director and co-writer alongside Michael Schwartz. "We were all having dinner, and he said, 'I want to be a famous movie star.' And Mike said, 'Probably not going to happen, man.'"

"That's a part of the population that doesn't traditionally have characters written for them," Schwartz said.

"In Hollywood, a lot of people aren't writing and making films starring people with disabilities. And Zack got very emotional and just said, 'Well, why don't you guys make it for me?'" Nilson said. "We decided Zack should have the same opportunities as any other actor in this industry and decided to write him a feature film."

Shia LaBeouf is at his best in this well-crafted film that's full of heart — a must-see movie during a time of the year known as the "dog days of summer" at the box office.